It’s been about a year and a half since Andy quit his job and became a freelancer. A year and a half since began our non-traditional life. A lot has happened in that year and a half, but like most things, they have happened gradually enough that we don’t always notice how far we’ve come until we look back on how much we’ve accomplished. My 400th post seems like as good a time as any for reflection.

A little over a year ago, I was struggling to figure out how to make money. I was finally done with my German class, and I was ready to focus on other things.

I resisted freelance writing for awhile because there is so much out there that only pays $20 an article, and that just didn’t seem worth my time. But this year I have some regular freelance writing that pays a bit more than that. I also just had my first magazine article published, which was an interview I did with the guy who runs the taco truck in Freiburg. 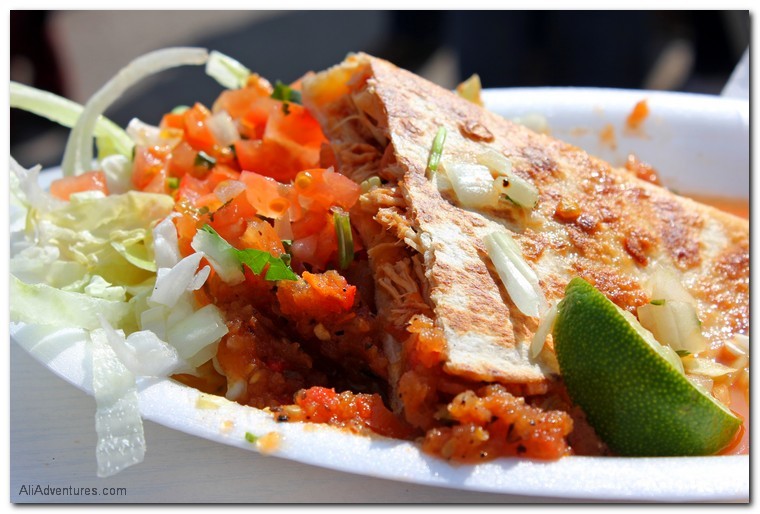 In addition to freelance writing, I’ve been working on a few projects for my other site, Travel Made Simple. My carry-on luggage size chart is starting to get more traffic, and a handful of other posts are doing well, too. Blogging isn’t earning me tons of money yet, but every little bit helps, and I’m hoping in time it will increase.

At the beginning of the year, during our two months in Southeast Asia and for a while after we came home, Andy was searching for a new contract. It was a bit of a struggle since most of the options he found involved us moving to Munich for six months. As much as we enjoyed our three months in Berlin last year, we felt like we really needed some time at home.

Just when it looked like he wasn’t going to find anything, he ended up with two remote contracts. One was a short project for a firm in Zurich, and the other was an ongoing contract he’s still working on. He also has several projects of his own that he works on around his contract work.

What does a typical week look like for us?

Working remotely has been a good option. It gave us the opportunity to go to Budapest for a week since Andy could work from anywhere. Budapest was a great city to explore, but that trip also showed us that even a week is not long enough. We need to slow down a lot more on trips when we’re working. 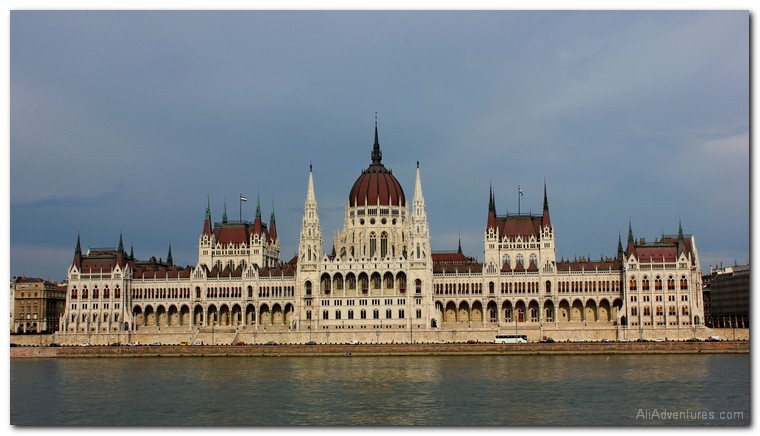 The beauty of this remote work set-up is that we have more flexibility. If there’s something we need to do on a random Tuesday afternoon, we do it, and our work gets shifted around a bit. In the weeks leading up to our trip to Italy, Andy worked extra hours to make up for the time he will be unavailable. I spent more time writing to get blog posts scheduled out, and I cut back on the number of freelance articles I could take on during the time we’re traveling with my parents.

The downside is, if we don’t work, we don’t get paid. We don’t have paid vacation time like we would with a normal job. It also means no paid sick time. So when Andy somehow got the chicken pox (he never had it as a kid) he still worked. We’d like to be able to take more time off for travel and in case of sicknesses, but we’re not quite there yet.

What does the future look like for our non-traditional life?

Sometimes, when we’re struggling, we find ourselves feeling like we’ve put in so much effort but haven’t really gotten anywhere. Which obviously isn’t true.

While packing stuff into the basement in preparation for turning our apartment over to renters, we came across the dream board we made last year. There are so many pictures on there that represent travel goals we had a year and a half ago that we actually accomplished. Even aside from that, Andy is no longer working in an office job he hates. I have found a way to make money that doesn’t involve going back to an office job. We both work from home and have so much more flexibility and freedom. 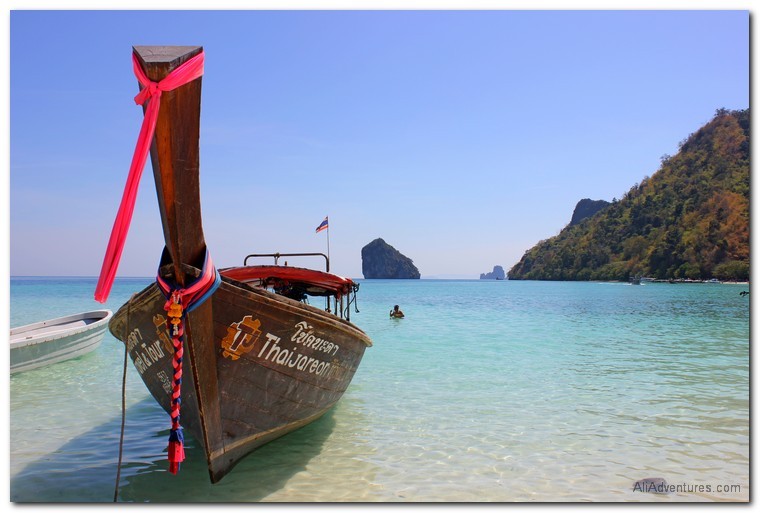 We’re not quite where we want to be yet though. We’re not money-hungry people at all, but we’d like to be earning enough to cover our expenses, travel, have an emergency fund, and save up for longer trips that don’t include (much?) work. We have a few ideas for what we want to do next year, and even further into the future, but at this point we don’t know what’s realistic. So for now, we’re both going to keep working on different ideas and see what sticks.

Freelancing is still new for me, so I don’t have a realistic view of how much money I can make from it, especially during my first year or so. And I’m really hoping to start making more money from blogging. Andy always has a million ideas running through his head, but he’d rather be creative than business-y, so that can be tough sometimes. We also have a ton of travel ideas, but we can only do so much in one year.

So I have no idea what the future looks like just yet. Though it’s both exciting and overwhelmingly stressful to know how much more freedom we have to shape our future now. We’ve made a lot of progress in the past year and a half, and we’re going to keep pushing ahead with our non-traditional life to see how much further we can get.

Sign Up
Monty Python in My Back Yard Scenes From Bamberg and Nuremberg, Germany