How Much Money I Make Online: Income Report March 2017

In March, I expected things to take a dip. It’s when I got paid for what I earned in January. January is typically a low month as far as advertising rates, and people aren’t often buying much or booking much travel. And while the totals did go down as compared with February, it wasn’t nearly as low as I anticipated. Here’s a look at how much money I earned online in March. 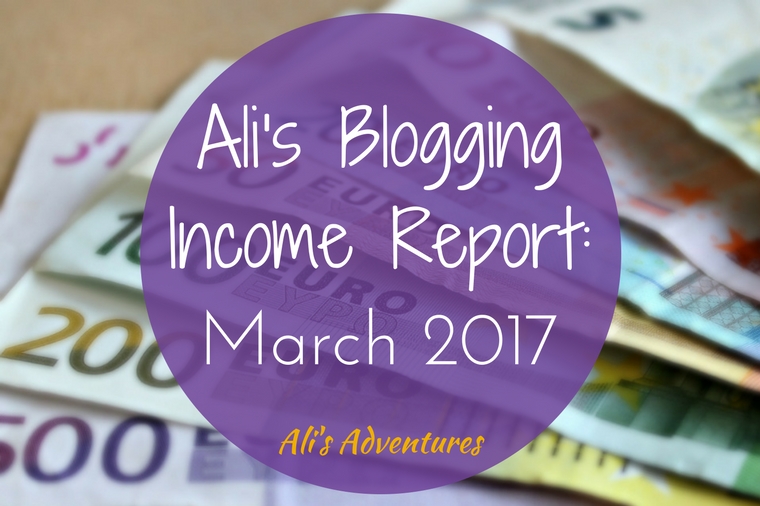 How much I earned from blogging: March 2017

As a reminder, I’m reporting my income in the month that I was paid, not the month I technically earned the money. And these numbers do NOT include money I earn outside of my own websites. I also do VA (virtual assistant) type work for three other websites, and I occasionally write freelance articles.

As I mentioned, there was a little dip from February to March…but not nearly as much as I had expected. January ended up being my busiest month ever on Travel Made Simple, so even though the advertising rates were lower, I made up for it with higher pageviews.

I didn’t work a lot in January, the month when I earned the money I received in March. Andy and I spent the second half of the month in Panama, kicking off our time in Central America. It’s always nice to know I’ll still earn money from advertising and affiliate marketing, even when I’m not putting work into my sites. It’s one of the reasons I love affiliate marketing.

March was a stressful month for me. Before our trip to Central America, I wrote and scheduled posts for Ali’s Adventures to get through the entire trip. When I got back, I was playing catch up on all the things I let sit while we were traveling. Normally that wouldn’t have been such a big deal, but at the same time I was trying to get ahead again in preparation for a trip to Spain for almost 3 weeks in March.

It didn’t work out. I had lots of VA work to do, and I didn’t really have enough time to do that AND get ahead on my site. So I didn’t post as often as I’d like to for the month of March, and April started off a bit slow too. I think 3.5 weeks in between long trips isn’t enough time to do VA work and my own work…plus it’s not enough time to recover! So I probably need to work on how I plan trips along with my work schedule.

Blogging is a big balancing act, especially travel blogging. I’m not a full-time traveler, so I usually try not to work while I’m traveling. I want to enjoy the destination and not spend too much time in front of my laptop. But I still need to work enough when I’m not traveling to keep everything running. Balance is always tricky, and I’m always working on ways to improve.

I spent part of March in Spain taking a Spanish language immersion course. I was nervous about it ahead of time because it was 8 days of only speaking Spanish. But wow! I’m so glad I joined this program! It was a little rough at first, but once I got into it, it was wonderful, and my Spanish definitely improved. I can’t wait to tell you more about it over the coming weeks.

When the program was over, Andy met me in Spain for some travel. We spent a week in Toledo and Salamanca, struggling with the unseasonable cold snap followed by a few amazing days of warmth and sunshine. And because Andy doesn’t like to fly, I agreed to take the trains home as long as we stopped somewhere in the middle. We spent 2 nights in Avignon, France, where it rained on us the whole time.

We got home at the beginning of April, and I’ve been working ever since. We have a few trips in the works but nothing set in stone yet. 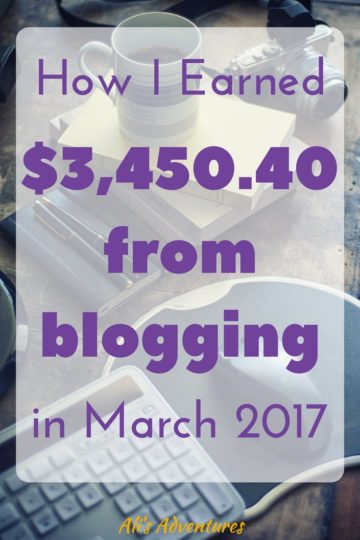 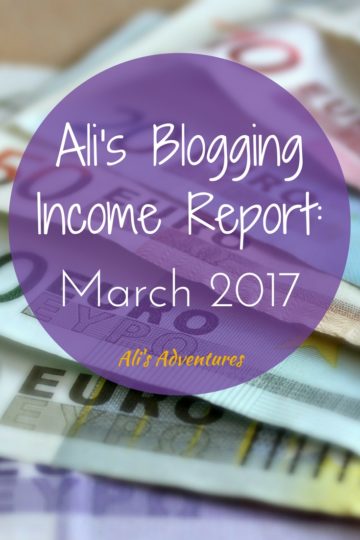