Did an IUD Make My Ulcerative Colitis Worse?

My last true ulcerative colitis flare up was at the end of November 2016. That means it’s been almost 3.5 years since I had a flare up. Now, I’ve had a few bumps along the way, but they were all short-lived and minor enough that I was able to get things back under control simply by taking more of my normal medication. That’s quite a big deal for me. So what gives? My not-so-scientific theory is that my IUD was making things worse.

Disclaimer: I am not a medical professional. At all. I am not giving medical advice on my blog. If any of this resonates with you, please do your own research and talk to your doctor. I’m simply telling you about my own experiences. Plenty of women have IUDs without any problems. Also, if talk about health issues doesn’t interest you, look over here.

For those of you who don’t know, IUD is short for intrauterine device. It’s a form of birth control, made of plastic and silicone, that gets inserted into your uterus. Which is some of the worst pain I’ve ever felt in my life, but I digress.

It’s good for five years, and I got my first one shortly before moving to Germany. Since I don’t want kids, and I was planning on traveling around the world for five months shortly after moving, this seemed easier than having to carry around a ton of birth control pills.

I didn’t seem to have any negative side effects, at least none that I could connect with the IUD at first. I quite enjoyed the positive side effects, and I was happy to get it replaced when the five years were up. In total, I had an IUD for almost 6.5 years.

Less than two months after moving to Germany, I got quite sick. My colitis issues were flaring up worse than I had ever experienced. Luckily my doctor was able to get me on medication quickly, and things improved in time for me to go on my trip.

But I assumed this was a result of the stress of the months leading up to getting married and uprooting my entire life. It’s a disease that’s triggered by stress, and let’s face it, this was one of the most stressful periods of my life. So it made sense.

Over the next few years, I continued to have horrible flare ups with worse symptoms than I had ever had while living in Atlanta, my pre-IUD days. In a six year period, I had five flare ups, of which three put me in the hospital. One of those even resulted in several blood transfusions.

While I can tie each of them to extreme stress, it’s not like I never had stress before moving to Germany. Let’s be real. But none of those flare ups had ever been so debilitating. I was still able to function and go to work while having a flare up in the past. Flare ups post-IUD, even when I wasn’t hospitalized, meant staying home on the couch for long stretches of time. No way I could’ve gone to an office job if I had one.

After a few years, I even started developing small rashes on my hands. They weren’t noticeable unless you looked closely, but I knew they were there, and they were irritating. Nothing I tried, including prescription creams, made them go away. The only thing that did work was the steroid medication I had to take when a flare up hit. But eventually the rashes would come back, once I was over the flare up and off the steroids.

A slight detour…but I promise it ties in

I’m in several Facebook groups for childfree women, and the topic of sterilization comes up quite often. One day someone posted a link to an article (which you can read here) about a product called Essure, which is a device that is permanently inserted into the fallopian tubes. It was supposed to be a less invasive, less risky alternative to having surgery to get your tubes tied.

But this article was talking about thousands of women who had horrible issues relating to this device. It contains nickel, and women with nickel allergies were having allergic reactions to it because they were never told it contained this metal and their doctors never asked if they had allergies.

Some women, who didn’t have issues with nickel, were having autoimmune reactions, where their body was developing inflammation and attacking itself. Hair falling out. Joint aches. Teeth getting infected and needing to be removed. Back pain. There were even quite a few reports of the device migrating out of the tubes and into other areas, like the uterus or the colon.

These women’s bodies were reacting to having a foreign object inserted into their bodies. While some acute inflammation was expected, these women’s bodies never calmed back down. Whether the device caused an autoimmune reaction or simply triggered an underlying autoimmune issue is uncertain. But it was happening, and these women were suffering.

How does this relate to me? Well, the IUD is a foreign object. And if the Essure device was causing autoimmune reactions and all kinds of crazy symptoms, I started thinking, could the IUD be doing something similar to me? After all, ulcerative colitis is an autoimmune disease. Even though the uterus and the colon are seemingly unrelated organs, they’re still reasonably close to each other. And the body does tend to operate as a unit.

I started thinking back to when my flare ups got really bad. It was within a few months of getting the IUD. The woman in the article who mentioned suddenly having issues with her teeth reminded me of a few years back when I had unexplained, excruciating pain in my back molar and had to have it removed. And those rashes on my hands seemed to have no explanation.

It seemed like a reasonable theory. Could the IUD be causing increased problems with my ulcerative colitis?

So even though it had only been a year since I had the IUD replaced, I decided it needed to go. If there was even a chance it was the root of my problems, I didn’t want it anymore. 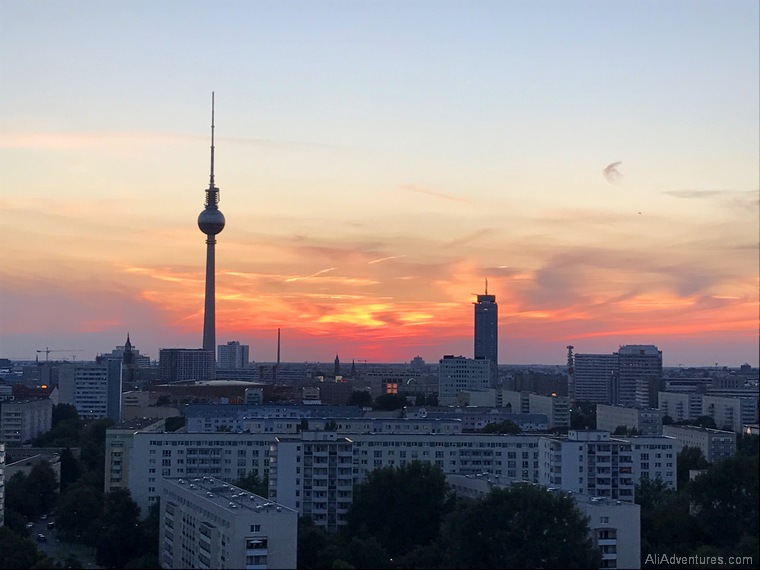 Of course my gynecologist looked at me like I was crazy when I explained why I wanted it removed, and she told me there’s no evidence that IUDs cause any adverse reactions in women with colitis. But I found lots of women in forums who have had increased problems with colitis or other autoimmune diseases, and I wasn’t willing to take any chances.

My doctor removed the IUD, and within a few weeks those rashes on my hands cleared up. They’ve never come back. And my colitis symptoms have improved greatly.

I haven’t had any major flare ups since late November 2016. Just the fact that taking extra of my normal medication is enough to control the small issues I’ve had is wonderful. It’s something I haven’t been able to do in almost 10 years, and not having to take steroids for a flare up is fantastic.

My gastroenterologist seems to accept and agree with my thinking that having the IUD removed has resulted in improved health. I’ve even been able to take less of my normal medication and still do well. I’m so happy about this, too.

So many women have IUDs and have absolutely no problems. Many say it was a great decision, and they recommend the device highly. But for me, I have a big suspicion that it was not a good fit. That having a foreign object inserted into my body, which is already prone to extra inflammation and autoimmune reactions, potentially caused way more problems than it was worth. I’ll never really know for sure if the IUD was the cause, but enough things line up that make me happy I no longer have it.

Sign Up
Dear Airbnb Hosts: Be Better It’s OK to be Overwhelmed. Or Scared. Or Whatever You’re Feeling.