Tales from a German Language School

Shortly after arriving in Germany, Andy and I went into the immigration office to get my visa allowing me to live here. Since Andy has a job here and we’re married, there really wasn’t much to it. But I was told I needed to take a German integration course, which is 600 hours of language classes followed by 60 hours of an orientation course. The orientation course teaches German history, the government structure, the school system, and basically how German society functions. I finally began the integration class in June 2012, and thus began a stressful and intense eight months. (Note: I will not be mentioning the name of the school or any people involved.)

Revolving door of teachers and vacation switch up

There are a limited number of schools that offer this particular course. I could’ve learned German at any number of language schools in town, but by going to one of the schools on the list, I was paying pennies in comparison. It turns out going to a school that relies heavily on government supplements for students like me has its downfalls.

The first big irritation was finding out the school changed the two weeks we were to have off, long after we had booked our trip to Brussels in August. I ended up missing six days of class because of this.

Then there was all the teacher switching. The first teacher I had was there for a few weeks before she left for an extended trip to visit family. Understandable. The second teacher was great, the best one I had at this school, but the vacation change screwed her up too.

At the beginning of August we started with teacher #3. She was awful. She didn’t want to answer people’s questions, she treated us like children, and she was rude. I was so frustrated, I considered complaining about her after three days, but someone beat me to it. That was her last day teaching us, and though I thought maybe she got fired, I have since seen her around the school.

We had teacher #4 for about two weeks before I left for Brussels. When I returned, teacher #2 was back! Unfortunately it didn’t last. The school shuffled the classes around, and after just a few weeks, we started on teacher #5.

We had her for the remainder of my time there, and even though she started out decent enough, eventually I got frustrated. She constantly interrupted to “help” instead of just letting us work out a sentence for ourselves, and none of us got much opportunity to talk. Not good for a language class. 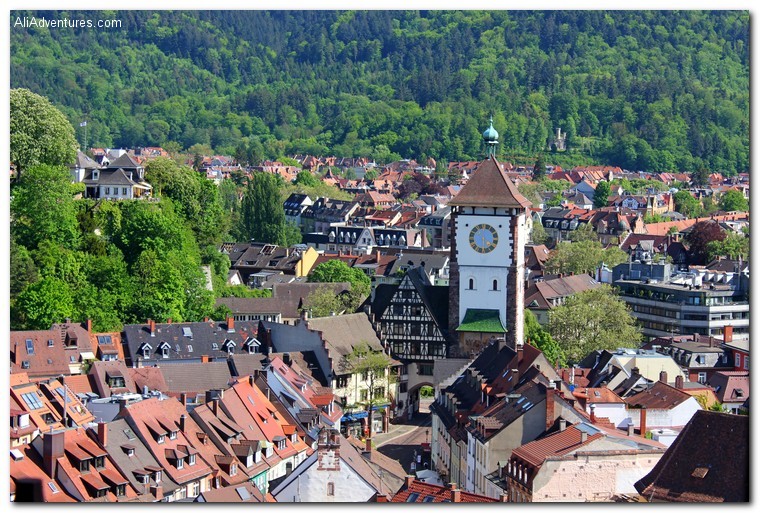 Students from around the world

One of the good things about being in a class like this was getting to meet so many people from so many different parts of the world. Germany has one of the strongest economies in Europe, so it attracts a lot of people from other EU countries that aren’t doing so well right now. Plus there are plenty of people like me and Andy who just want to live here, and others who have married German citizens. We had anywhere from 10 to 24 students in the class at any one time. People came and went, but over the eight months, these are the different nationalities in my class:

I remember sitting in that class the first month or two when most of us could barely communicate with each other. A few spoke a little English, and I spoke some Spanish with a guy from Argentina and the people from Spain, but mostly we all muddled through with the few words of German we knew and hand gestures. Slowly we were able to talk to each other more and more over the following months. I reached a point where German, though still not very good, was more of an instinct than Spanish.

I met some really great people, including some I consider friends now. But they weren’t all great. There was one guy in our class for about a week who was so disruptive that several of us were constantly scolding him like a child. Finally after one too many obnoxious outbursts, our teacher lost it and gave him a long speech in front of the whole class. It turns out he had smoked pot during the break. Luckily our teacher found out, and he got kicked out of the school.

Another day, we were working in pairs and my partner and I finished early. He was from another EU country and his English was really good, so he switched to English with me. I don’t remember how the conversation started, but it pretty much ended when he said, “Well, I know that blacks and women are inferior…” Excuse me? I couldn’t believe he just said that to me. You’d think an immigrant sitting in a class filled with other immigrants would have a better understanding of cultural awareness, tolerance and equality. 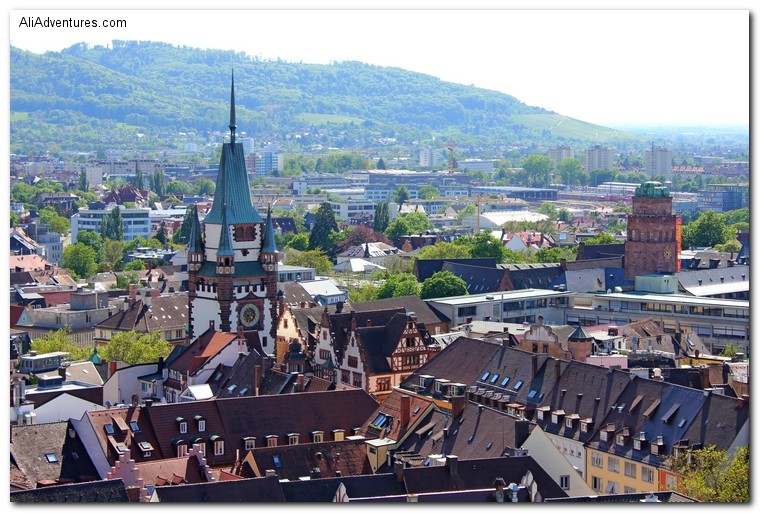 Is it all about the money?

I totally understand that a language school is a business and needs to make money. But it’s the type of business that exists to teach and help people, so when greed becomes visible to the students, they’ve gone too far. Schools like the one I attended certainly make more money from private students, but they get lots of government supplemented students.

My class started at three hours per day because we only had about 12 students. Once more people enrolled, the school was willing to pay its teachers more per week to be there, and our class went up to four hours a day. This meant not only were there more students packed in, but we were learning at a much faster pace. Not a great combination.

As the test grew closer, we started doing practice tests to prepare. At this point we had teacher #5, and she explained that students needed to have completed 600 hours to take the test. So even if someone learned some German previously and placed into a higher level to start, they weren’t being permitted to take the test. This was the school’s rule, not the government’s rule. Teacher #5 claimed this was better for the students because it gave them extra time to prepare, but since they couldn’t actually go above the B1 level class and would basically repeat B1, it seemed like the school just wanted to get as much money as possible out of each student.

She also explained that anyone who didn’t pass the test would be given another 300 hours by the government. She emphasized this so heavily and highlighted the fact that these additional 300 hours helped so many students, that a few of us started getting the impression the school didn’t actually want us to pass on our first try.

We were further irritated when our teacher continued to call on students who weren’t taking the test yet to answer questions on the practice test, instead of letting those of us who were signed up for the exam practice. Beyond that, when I told my teacher how much I was hoping to pass, she smirked, gave me a skeptical look, and said, “But you’ll get another 300 hours, that’s so helpful!”

At the end of the 60 hour orientation class, we had a 25 question test. Since you don’t have to be enrolled in the class to take the test, four people showed up that day who weren’t in our class. However, they were on the roll sheet that the rest of us signed each day, so our teacher had them sign for every day as if they had been there. That’s my only evidence, but I can only imagine they were getting government money for these extra “students” as if they were enrolled in the class. 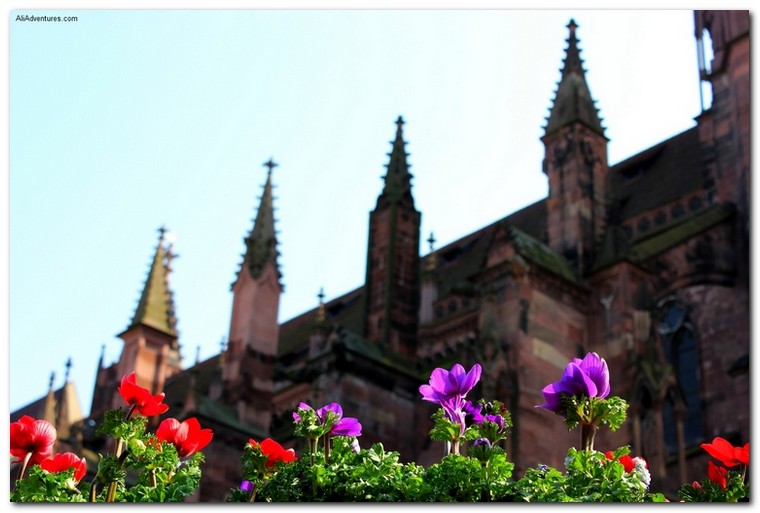 German is a hard language to learn. There are so many grammatical differences, and trying to learn at such a fast pace was extremely stressful. The situation was made worse by all the drama of this school. I did pass my language exam (YAY!!) so at least I don’t have to go back. I’m just waiting on my official integration course certificate from the state, which could show up tomorrow or six months from now, no one’s really sure. German efficiency is a myth, I swear. But I’m done with school and done with the drama. I can’t begin to express what a relief that is for me!