When I first arrived in Wellington from Melbourne and got settled into the hostel dorm, I started tweeting about how it was rainy and windy. Amanda from A Dangerous Business, who loves New Zealand more than anyone I know, suggested I check out the Te Papa Museum since it was something I could do inside and away from the rain. Not only was it located close to the YHA hostel I was staying at, but admission is free. I didn’t end up going that day, but I did go a few days later with Franzi who had checked into the same dorm as me for a few nights. I’m not a big museum person, but I did enjoy this one. 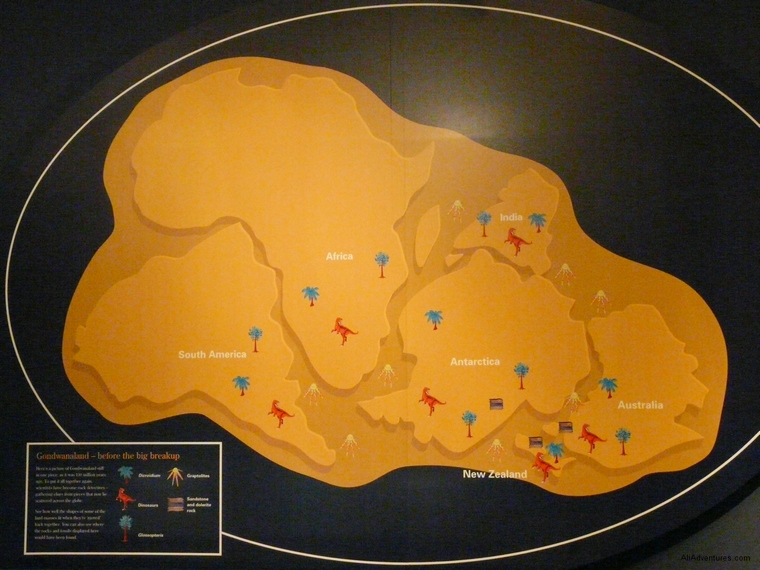 A big part of the museum explained New Zealand’s geological history through plate tectonics. There were maps showing where land masses used to be in relation to each other, and a globe that showed the different plates and where they move. They even had a little house that simulated an earthquake. I was never good at science in school, but the plate tectonics stuff was always fascinating to me. 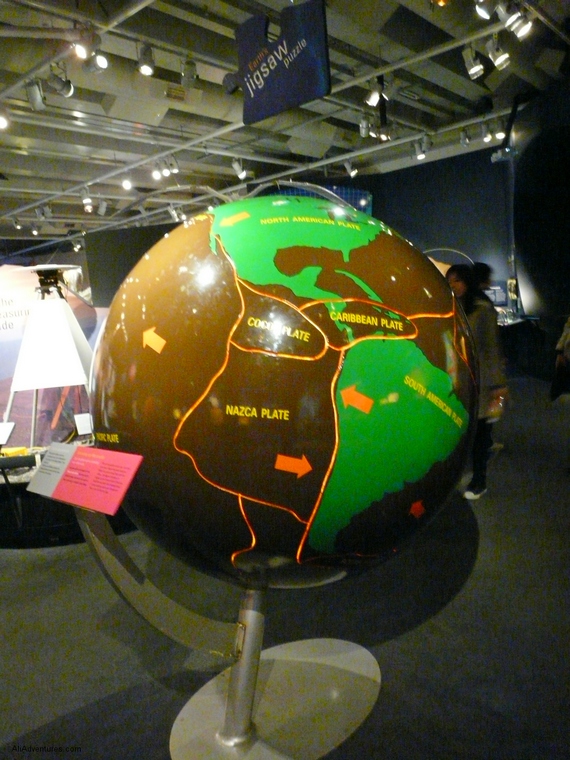 In another section, you can see life-sized models of wildlife in New Zealand, mostly birds, reptiles, fish, and other marine animals. 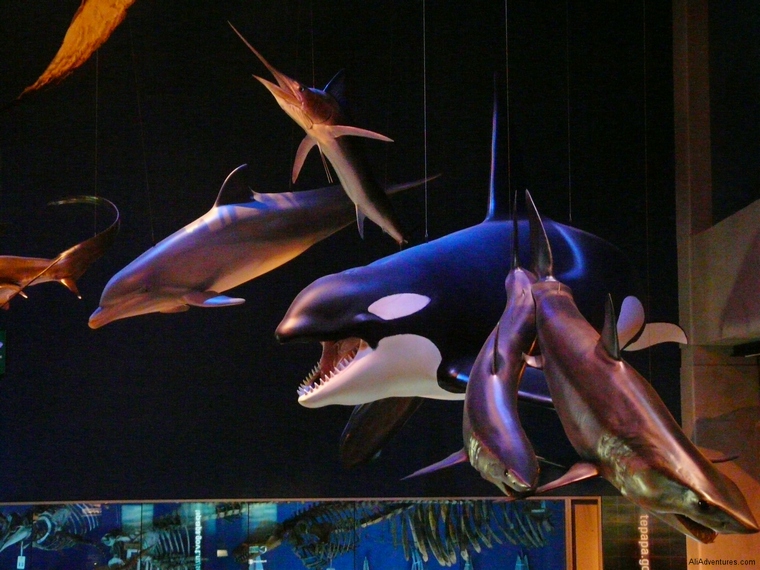 Although, not all of them were models. This one was a skeleton from a pygmy blue whale that was accidentally down by a container ship. It was so big I couldn’t get it all in one photo. 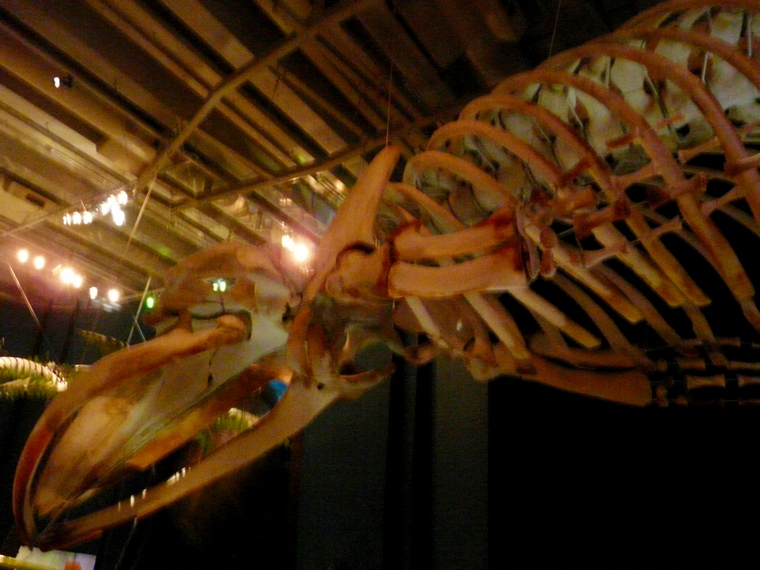 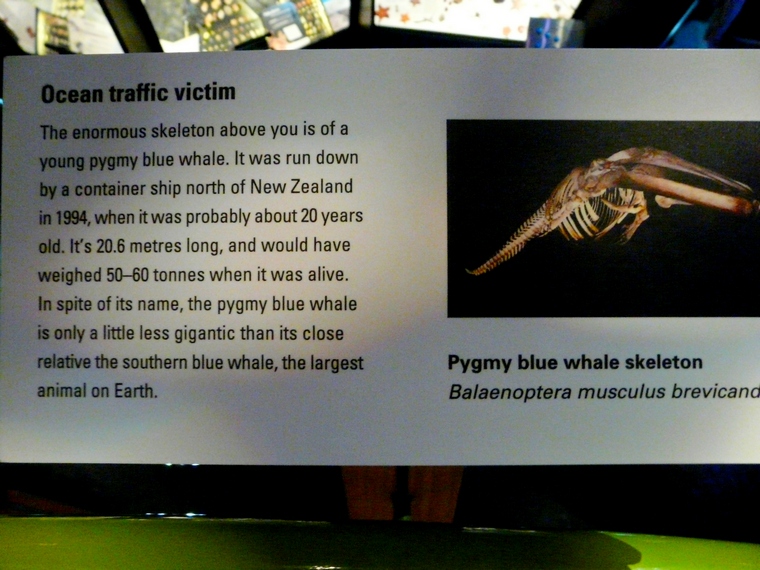 A huge portion of the museum is dedicated to the Maori history in New Zealand. They showed full-sized boats and replicas of houses the Maori lived in. I had a small Southeast Asia flashback when I saw the sign telling us to take off our shoes before entering the hut. 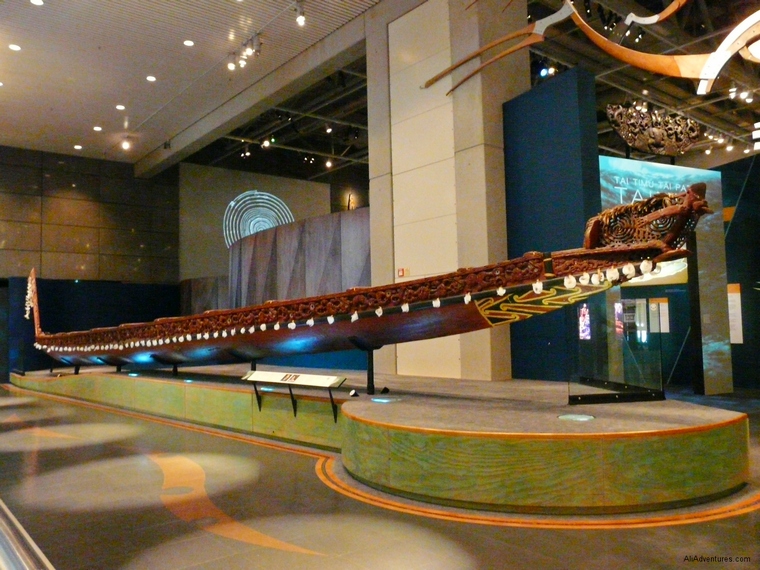 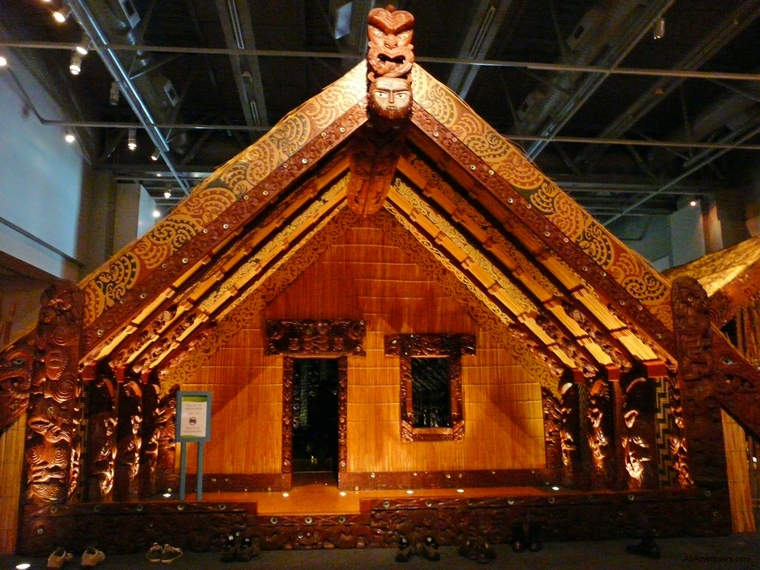 The museum then touched on New Zealand’s immigration history, starting from colonial days and leading up to today. They explained the tough journey early settlers endured to get all the way to New Zealand and reasons why some people moved there.

Then I came upon a display about refugees. It gave the year refugees first arrived in New Zealand, where they came from and why they were fleeing. Not only was it interesting  to see all the different cultures that came to live there, but it was moving to see why they left. It was a little bit of world history intertwined with New Zealand’s history.

The plaques were lined up on the floor in a simple way, but it got me choked up a little to think of how awful their lives must have been to decide they couldn’t stay. It also made me think about my own move to Germany, and how even though it was hard, I know I can easily hop on a plane and fly back to the States for a visit if I get homesick. These people didn’t have that option. 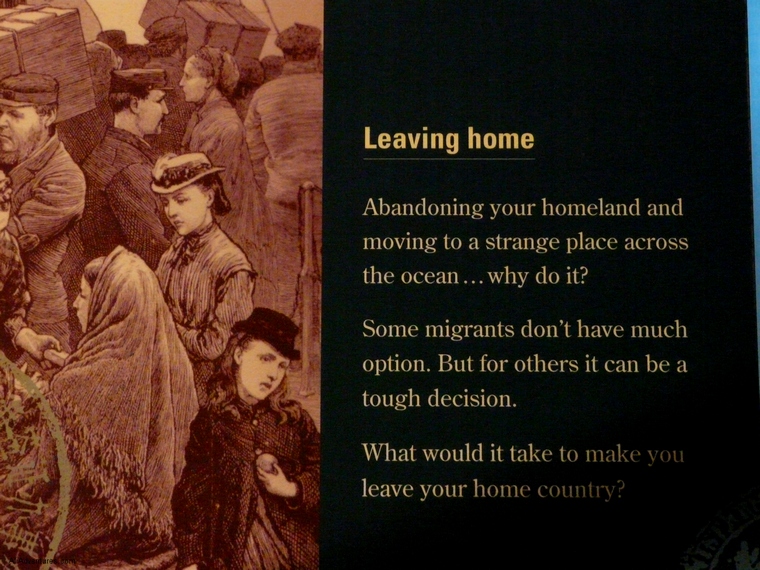 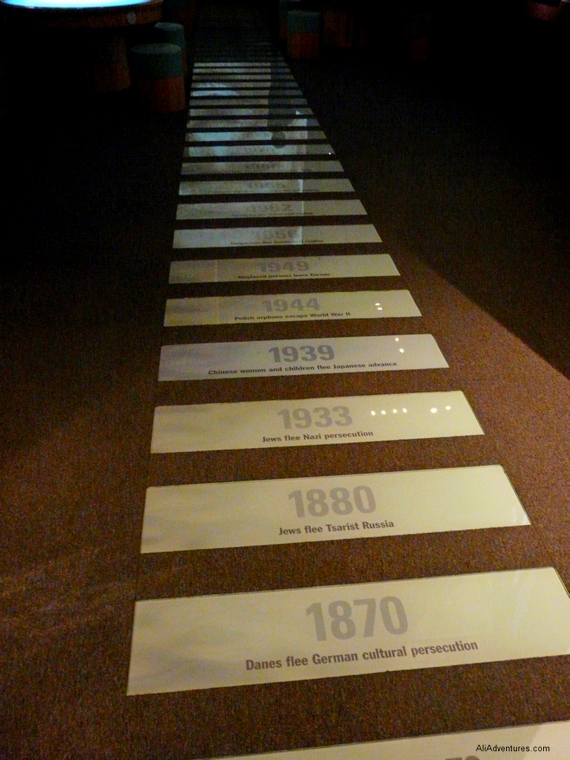 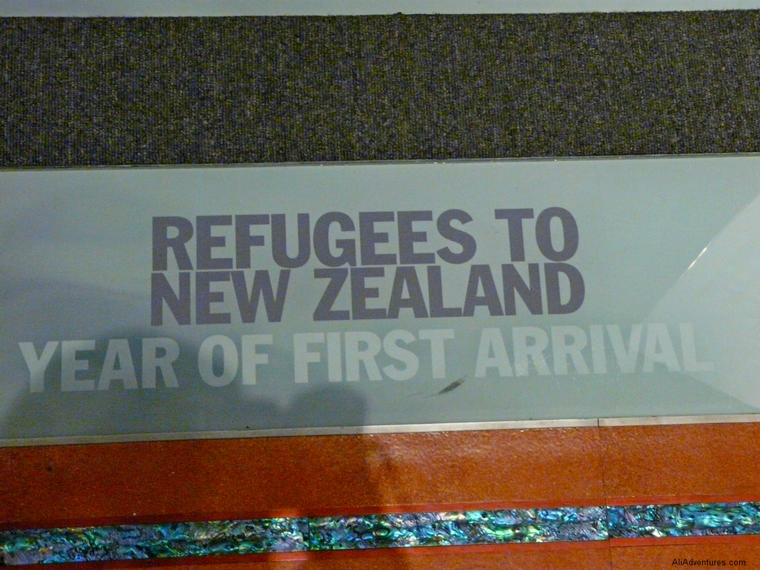 Overall, I thought this was an afternoon well spent. The Te Papa Museum in Wellington was educational, entertaining, and interesting. And did I mention it’s free?