The Roman Forum – A Journey Back in Time

The day of our Colosseum tour actually started with a tour of the Roman Forum. Since the two are right next to each other, the Walks of Italy tour includes both in the same tour. While the Colosseum is more famous and is a more iconic sight, the Forum is filled with its own fascinating stories and rich history. Walking through the ruins while listening to the stories our guide told us really helped me imagine life and the drama of the Roman Empire a few thousand years ago.

We started at the end farthest away from the Colosseum where our guide pointed out a huge section that he said was still buried roughly 20 years ago. I visited with my best friend Rachel in 1999 and on a group tour in 1995, so chances are this section was new to me. So many tourist sights are the same each time you see them, but the Roman Forum constantly changes as new sections are excavated. 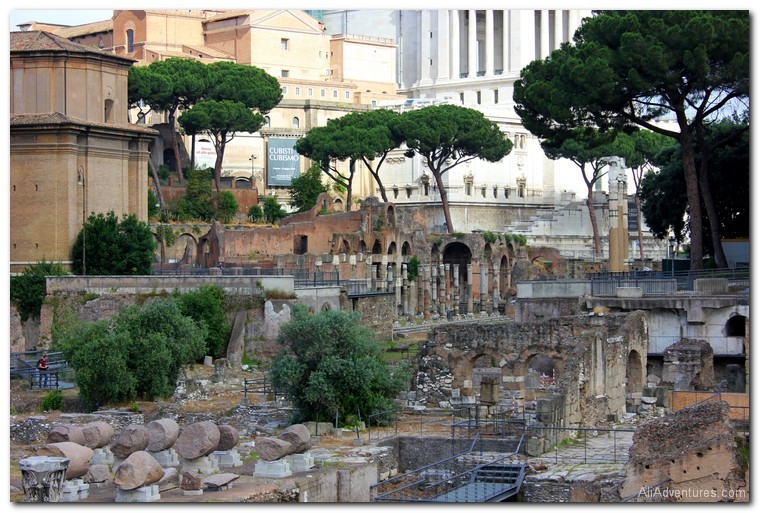 Our guide told us all kinds of interesting stories about the Forum. Like how so many churches, including the Vatican, were built using stones and marble that was taken from the Forum. At some point, a few buildings within the Forum were converted into churches, which saved them from being dismantled as well. It was interesting hearing about this the day before our tour of the Vatican and then seeing all the gorgeous marble there. 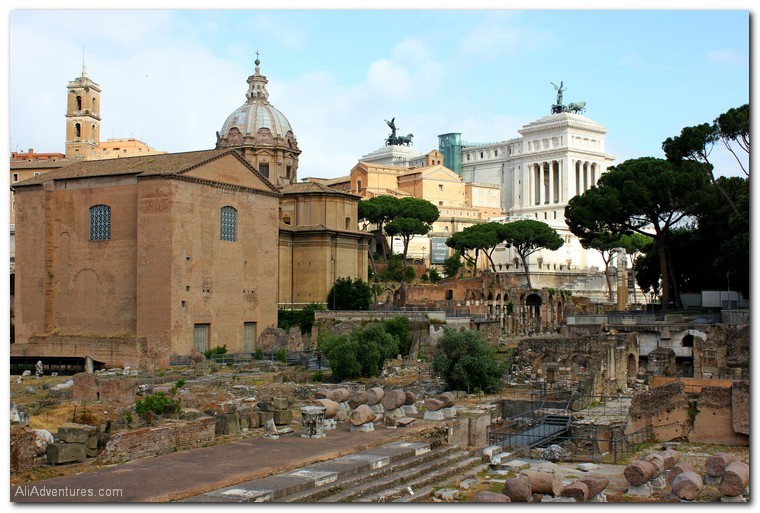 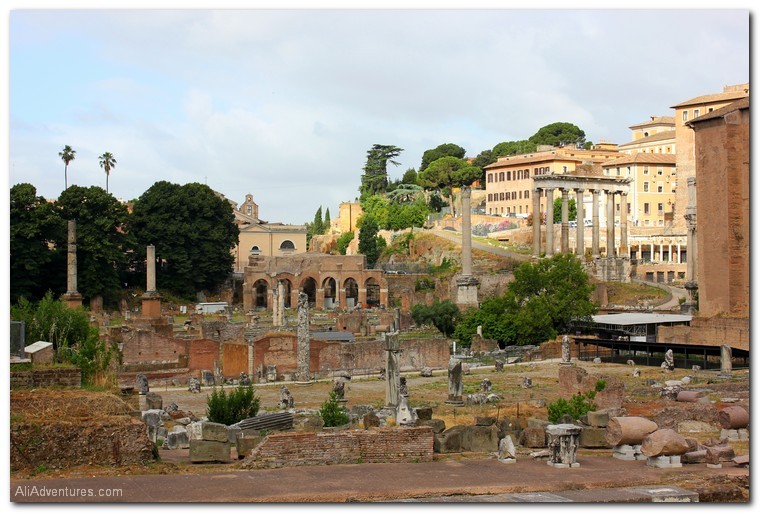 Another building still functions as a church today, although it’s only used once a year. The green door on the church is originally from the medieval times, and you can see from the level of the door just how buried things get as time passes. 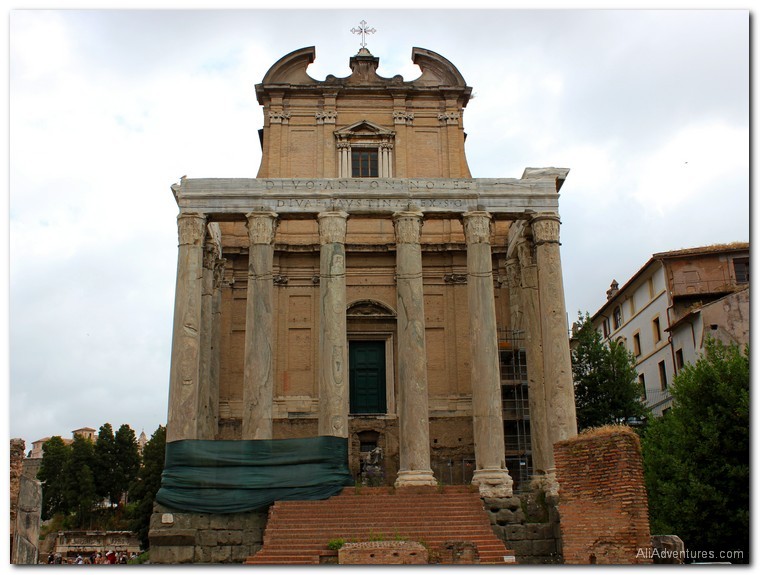 Our guide told us stories of Julius Cesaer and other Roman dictators and emperors. Tales of family battles between brothers and an odd rule whereby people could be removed from history if they were horrible enough. 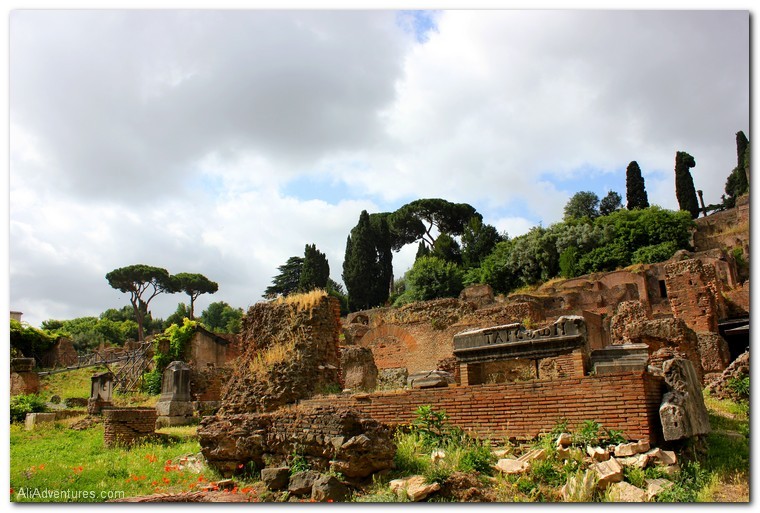 While walking through one section of the forum, the guide explained how excavations went through layers of earth and ruins, each from a different time period. Those digging things up had to decide whether to keep digging or stop, and ultimately they decided based on which time period they thought was most interesting. As a result, the main road through the Forum was excavated to the level it was in the first century BC. 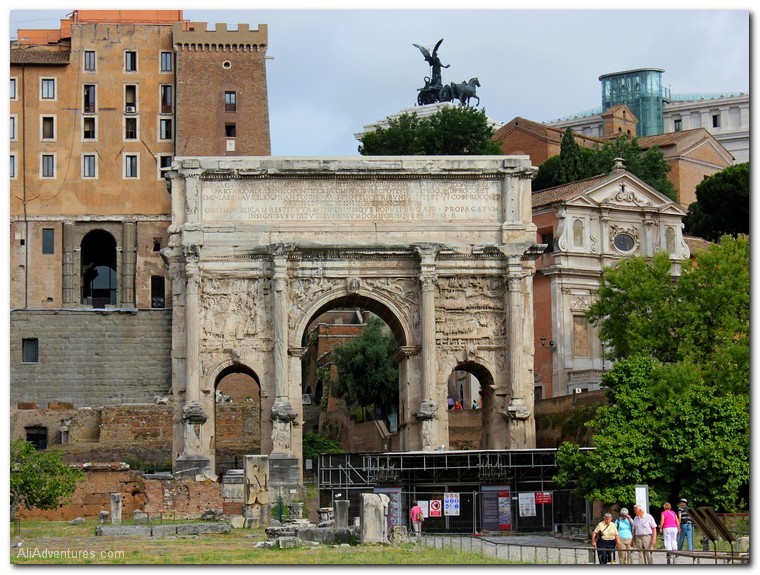 Eventually we made our way to Palatine Hill, which was one of the original Seven Hills of Rome. This was once where wealthy Romans and emperors lived. As our guide was telling us about this, I was almost imagining a gated community in the suburbs. 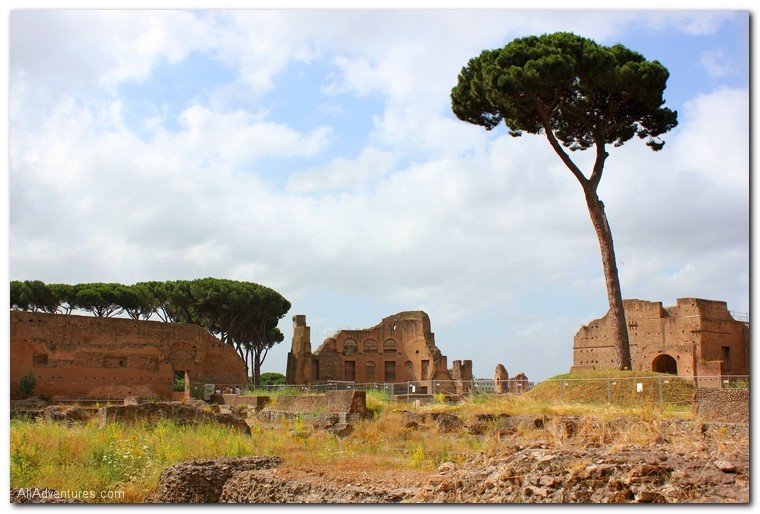 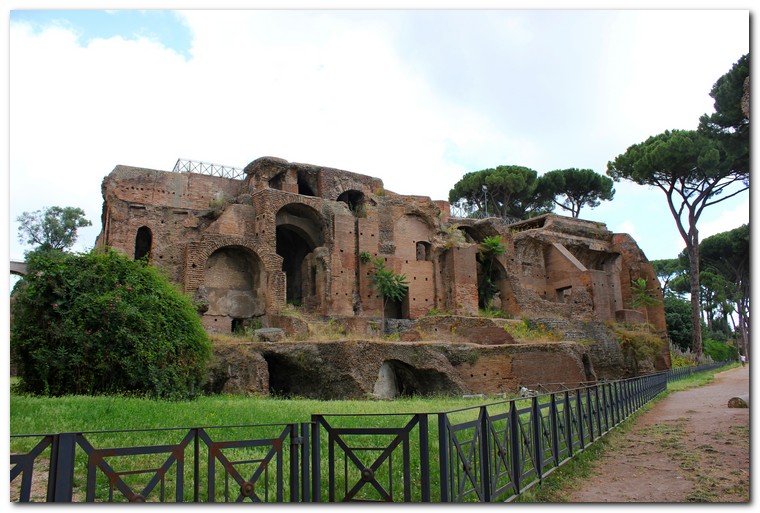 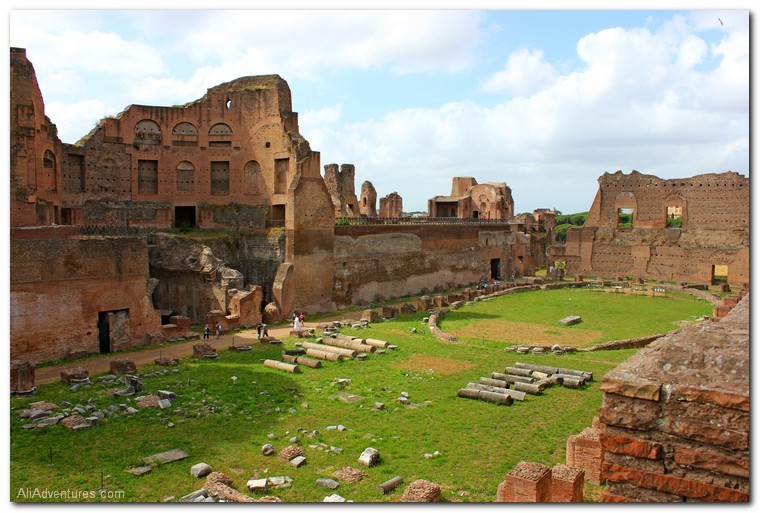 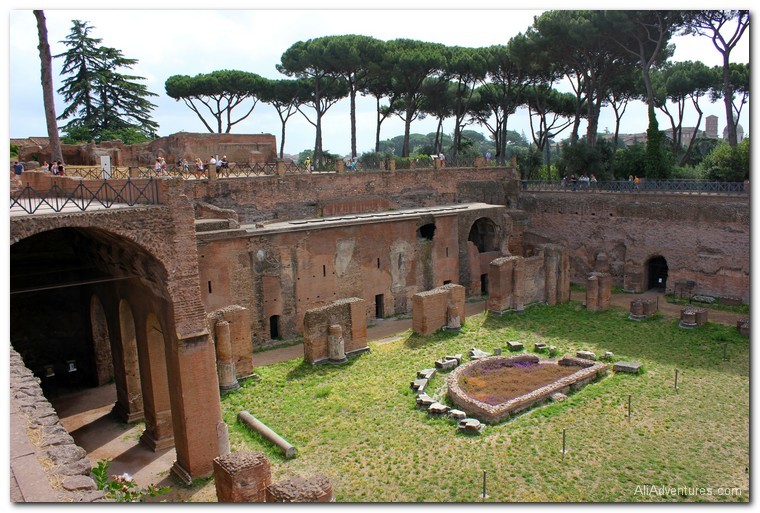 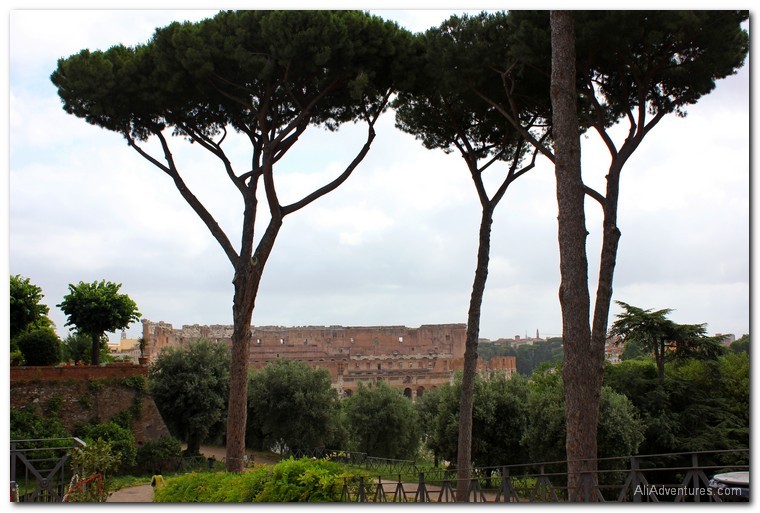 Traveling to Italy? Pick up a copy of the the Unconventional Italy Guidebook, which includes 100 interviews with locals who share their insider tips with you.

Hearing all these stories about the Romans made the ruins of the Roman Forum seem much more real to me. Even if I don’t retain so much of the information, when I was actually on the tour, the various tales fascinated me and made me enjoy what I was seeing so much more. Seeing the Roman Forum first also set the stage for the second half of our tour when we got to go behind the scenes at the Colosseum.

Thanks to Walks of Italy who provided us with a complimentary VIP Access – Colosseum Underground, Arena and Forum tour. As always all opinions are my own.

Sign Up
Our Big Berlin Announcement Best Views of Rome