How Much We Spent Traveling in Rome

Rome was the last stop on our trip this summer. Since it’s such a big city with so many things to do, we booked nine nights, and really, that wasn’t even enough. We did several tours, wandered around to do our own sightseeing, and made sure to fit in lots of relaxation time. We actually considered staying for another night or two, but the apartment we were in was not available. Here’s how much we spent traveling in Rome for nine days.

Once again we rented an apartment from Airbnb, this time for nine nights. It turned out to be a little farther from the center of town that we had hoped (one reason of many to do more research before booking an apartment) but it was the best apartment we had overall on our trip. It had just about everything we needed to cook, the apartment itself was cozy and decorated with things from the owner’s travels, and the bathroom had a one way window in the shower so we could look out at the neighborhood. For nine nights, this averaged out to 66.11€ per night or about 33.06€ per person per night. 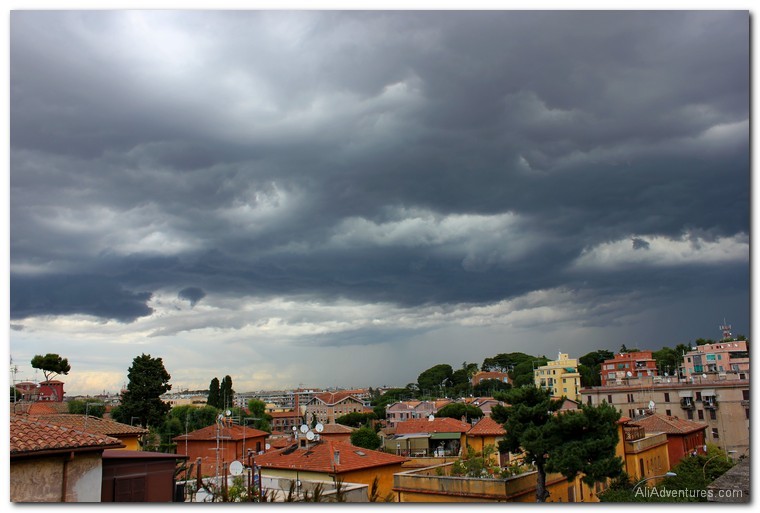 Other transportation spending in Rome – 45€

This includes all bus and metro tickets we used in Rome. Day tickets cost 6€ per person, though we only used them once. Mostly we just purchased singles, which cost 1.50€ per person for one journey. The day ticket was worth it on the day we went to see the gorgeous views of Rome because we knew we were going to be taking several trips within the city, but most days we were only taking one trip into the center and one trip back home at the end of the day. 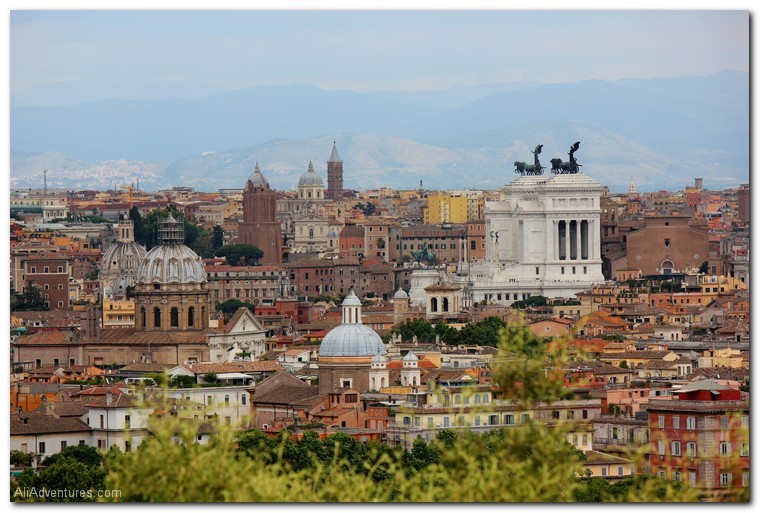 As with most of our trip, we could’ve done better with how much we spent on food in Rome. We ate several dinners and lunches out and went to a bar for drinks a couple nights. We bought a bottle of chocolate chilli liquor to bring home with us. And how could we resist eating lots of gelato! But we did buy groceries and eat in often too. This averages out to about 46.12€ per day or 23.06€ per person per day.

>>Before your trip, learn more about Italy’s wine regions. 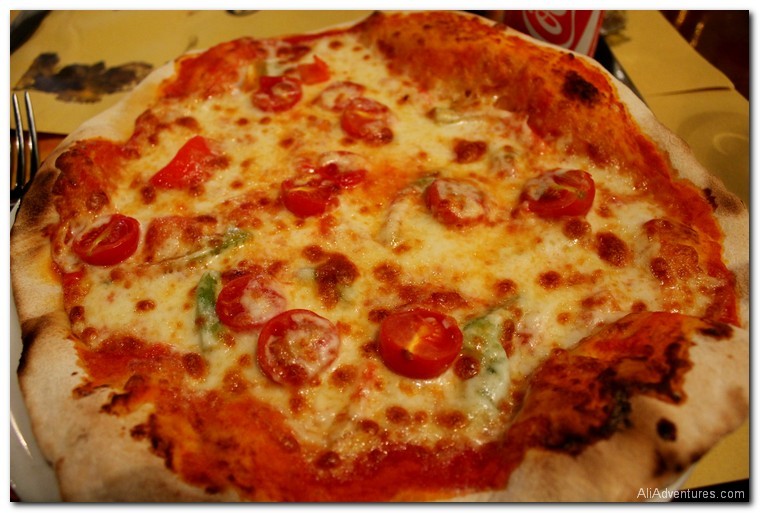 We didn’t go to any museums or any sights that had entrance fees except for the places we visited on our tours. I included the total price of the Walks of Italy tours above so you can work it into your budget in case you decide to book them on your trip to Rome. We were able to get three tours from Walks of Italy in exchange for writing about them on our blogs, but we would’ve paid for them otherwise.

The three tours were: the Roman Forum and Colosseum, the Sistine Chapel and the Vatican, and a food tour with pizza making. (We loved the pizza making tour so much, we paid to take it again a year later with my parents.) Other sights such as the Trevi Fountain and the Spanish Steps are free.

This was just for a handful of postcards. Certainly add more to your Rome travel budget if you like to buy souvenirs.

Planning a trip to Italy? Click here to check out my Italy itinerary! 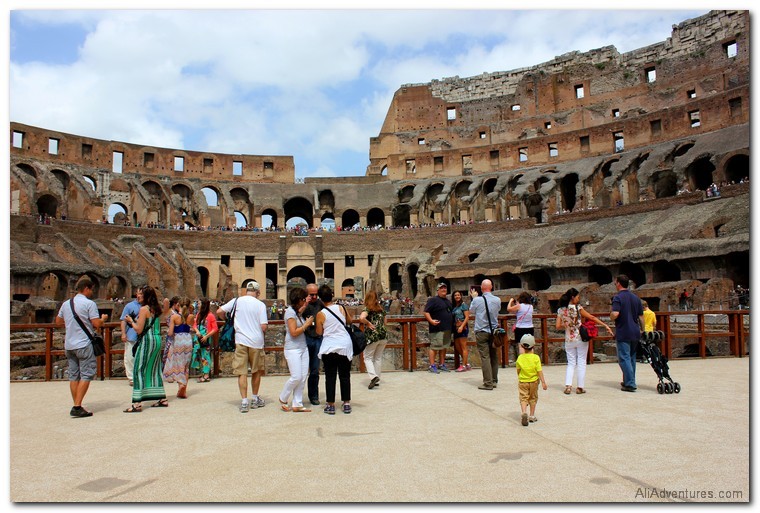 Rome is one of the most popular cities to visit in Italy, and with good reason. There is so much history and so many things to do and see. Unfortunately it means it can get expensive if you’re not careful. Renting an apartment can definitely help reduce costs. I doubt we could’ve found a decent hotel room for 595€ for nine nights. Plus having the apartment meant we were able to eat breakfast at home every day and make several other meals ourselves instead of eating out all the time. 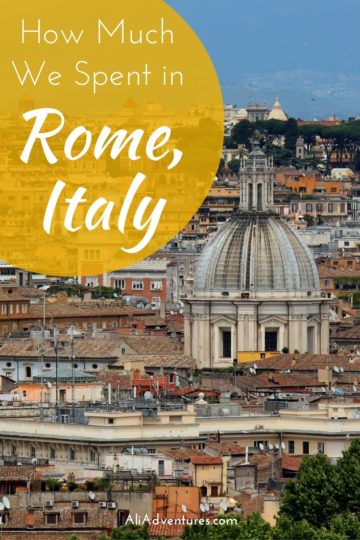 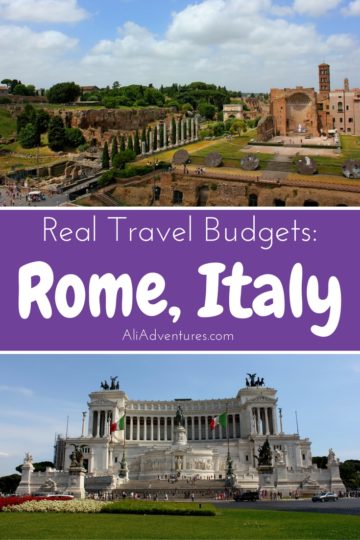 Sign Up
Purpose, Passion and the Search for What Lights Your Fire A Trip to the Berlin Zoo to Brighten Our Day