As part of Andy’s new status as a freelancer, he has to look for new projects every few months. His first contract as a freelancer was July and August with his old company, so about halfway through he started searching and applying for new contracts. But Freiburg isn’t a big commercial hub, and Andy wasn’t finding many jobs in his specialty. The few that did come his way were outside the city, up in the forest, and would require an hour and a half commute each way. We soon decided it would be a good idea to expand his search to other parts of Germany. If you’re subscribed to our newsletter, you already know what I’m about to say next.

It didn’t take long before Andy was talking with a company in Berlin. Since this was our top choice of a city outside of Freiburg, we were hopeful it would work out. And after a week or two of phone calls and emails, Andy got the job offer! The contract is for about three months, and they need him as quickly as possible, so we’ll be leaving for Berlin on October 1. He starts in their office on October 7, and we’ll be in Berlin through December.

When we originally came up with our Beyond Vacation idea, we talked about going to other parts of Germany for short contracts, but we never thought it would happen so soon. Taking a contract in Berlin does fit with our lifestyle since it fits travel into our lives without it feeling rushed. We’ve already secured an apartment up there for the month of October, which hopefully will be comfortable enough that we will extend the lease through December. We also found renters for our apartment in Freiburg with almost no effort. 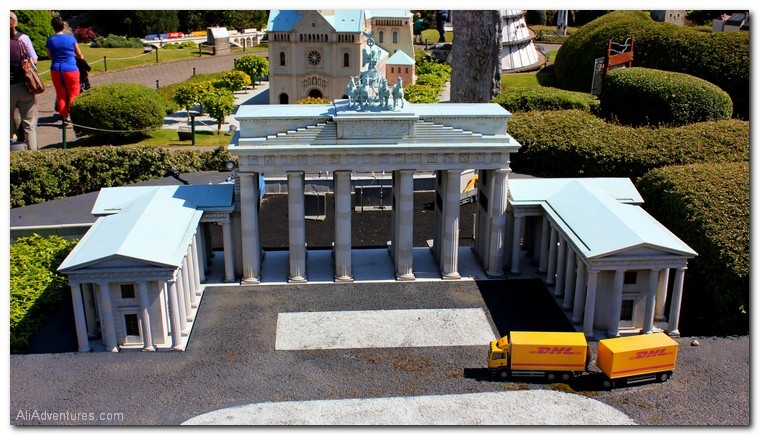 As excited as I am about exploring a new city and being in a much bigger city than Freiburg, I do have my moments of freaking out. I think part of it is due to how quickly this all happened. Andy got the offer on September 13, signed the contract September 18, and our train tickets are for October 1. I’m still mentally processing everything. Andy keeps trying to find a word in German that means “excited and terrified at the same time.”

For some reason this feels a bit more like moving than traveling, which makes me a little emotional. Maybe it’s because we’re going there for Andy’s work instead of purely travel reasons. Maybe it’s because we’ve decided to pack the BIG suitcase in addition to a few smaller bags. But it’s temporary, we’re only going to Berlin for three months, and we still own our apartment in Freiburg with every intention to continue making this our home. 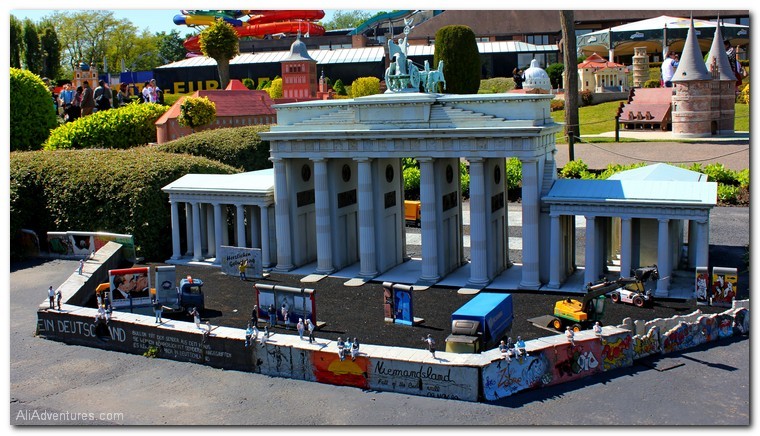 Even though we will be in Berlin for Andy’s work, we will definitely explore the city when he’s not in the office. I’ve never been to Berlin, so I’m excited about seeing the sights, learning more about the history, and taking more pictures besides these from Mini Europe. I’m also really excited about all the restaurants we want to try. I’m hoping to find decent Mexican food, we want to try a bunch of Asian restaurants, and we’re intrigued by other cuisines we’ve never tried before. We’ll also get to hang out with some other bloggers we know in Berlin and get involved with the international group we found. We’re also hoping to take a few long weekend trips, such as Hamburg. It should be a fun few months!