Turkey has been high on my list for awhile, so I was more than excited when we landed in Istanbul. There are so many amazing sites to see in Istanbul that we didn’t even get to all of the ones we planned on seeing. Many of them, like Agya Sophia, are best described through pictures, so I thought I’d do a few photo posts about our time in Istanbul.

From the outside, Agya Sophia looks similar to many of the mosques in the area because of the minarets. This building started out as a church, later became a mosque, and is now a museum. 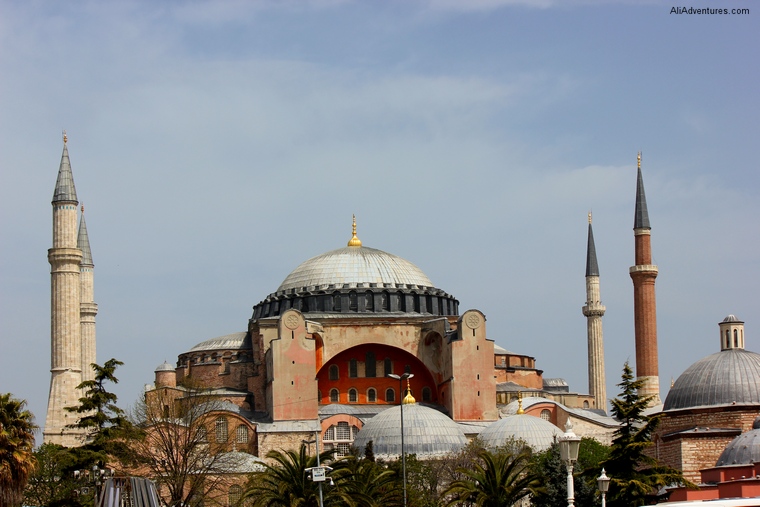 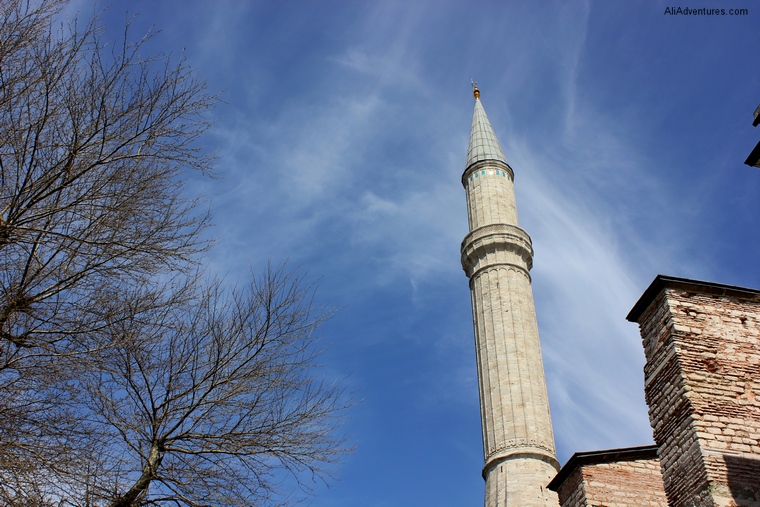 You can still see signs of Christianity throughout the museum from its original purpose as a church. However, there are also many Islamic details as well from a later time. I thought it was interesting to be able to see the many transitions of this beautiful place. 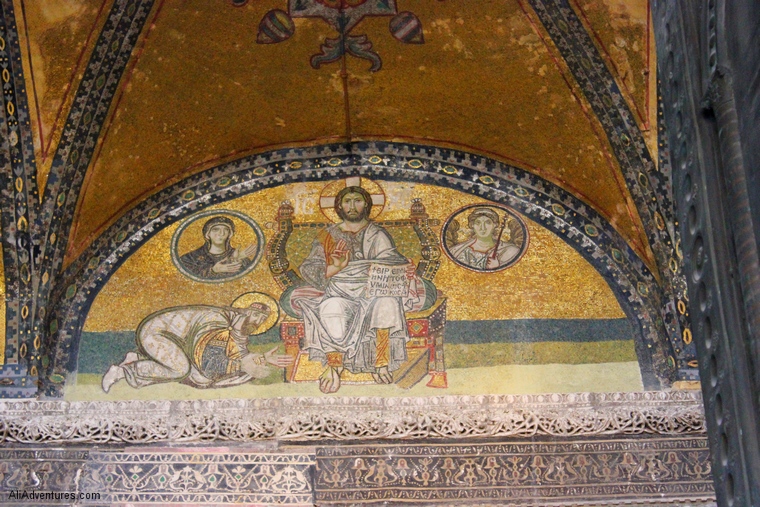 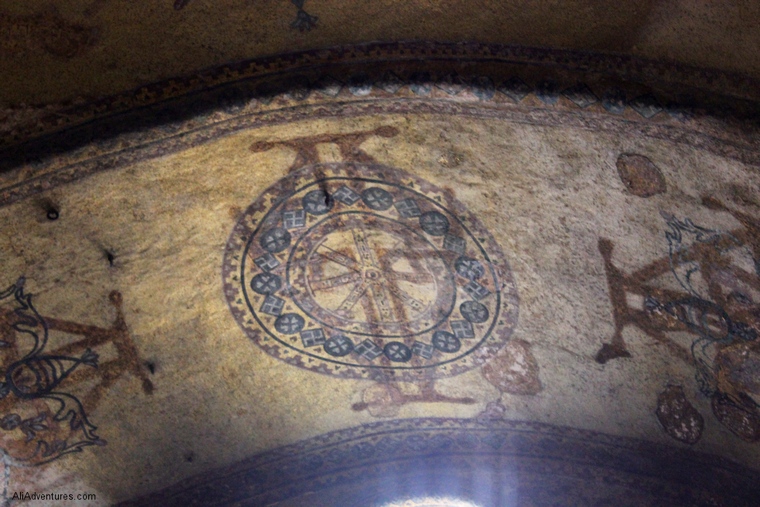 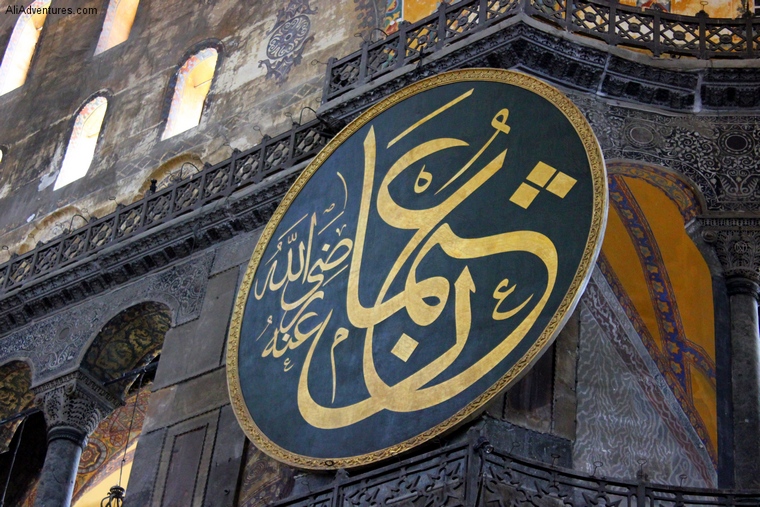 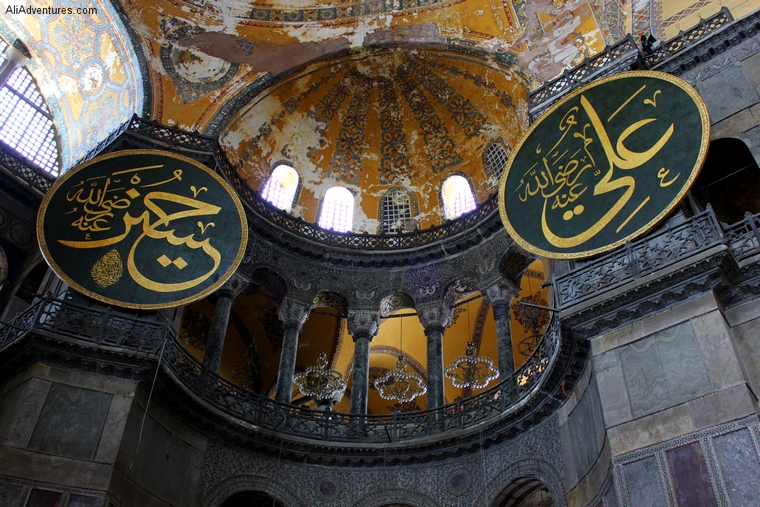 I’m always in awe of old structures knowing they were built by people without any sort of machinery like we have today. The height of Agya Sophia and the details on the ceiling are amazing. I can’t help but wonder, how did they get up there to construct it? 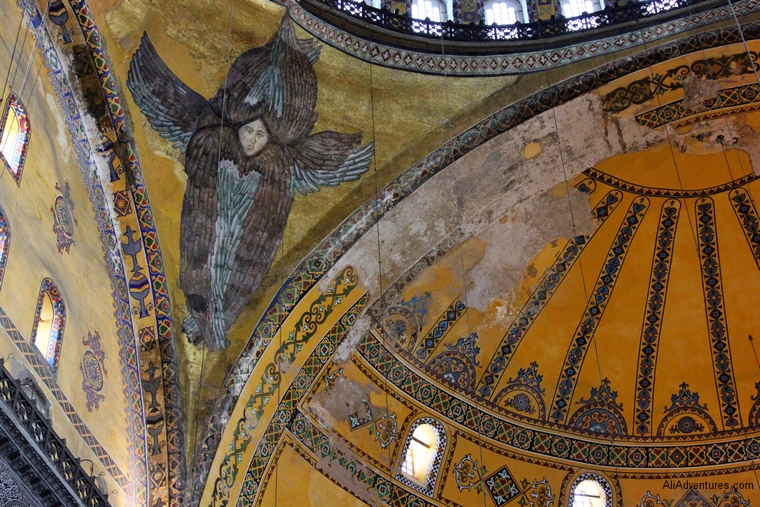 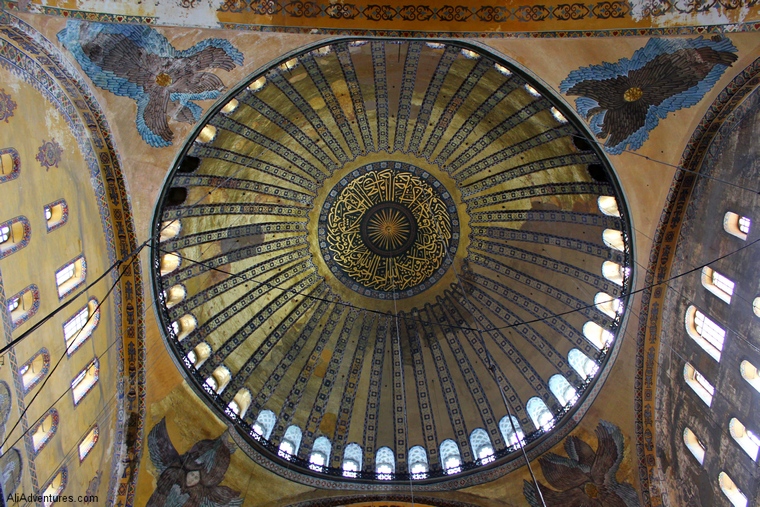 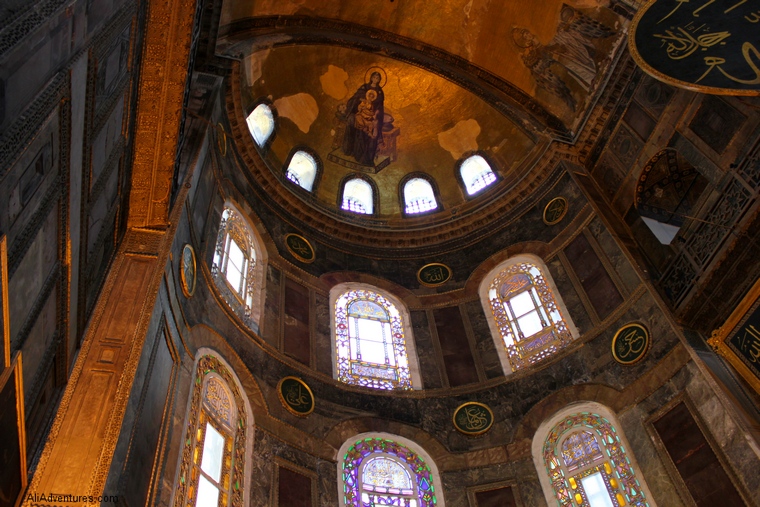 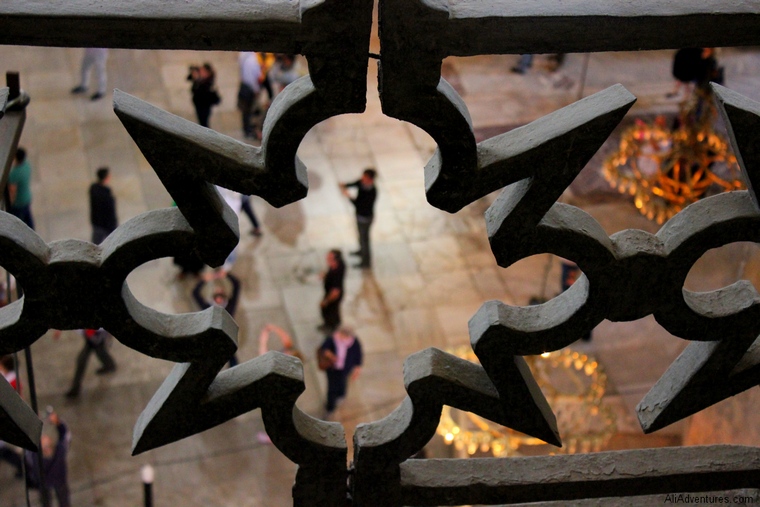 Agya Sophia’s size is almost overwhelming. But this actually helped it not feel crowded despite the number of people in there. Don’t be deterred by the long line outside, it moves quickly. And when you get inside and see views like this, it will be worth the wait. 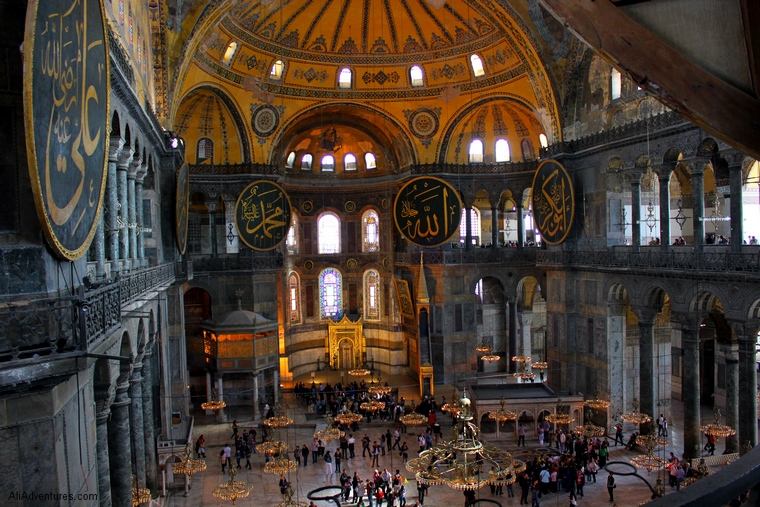 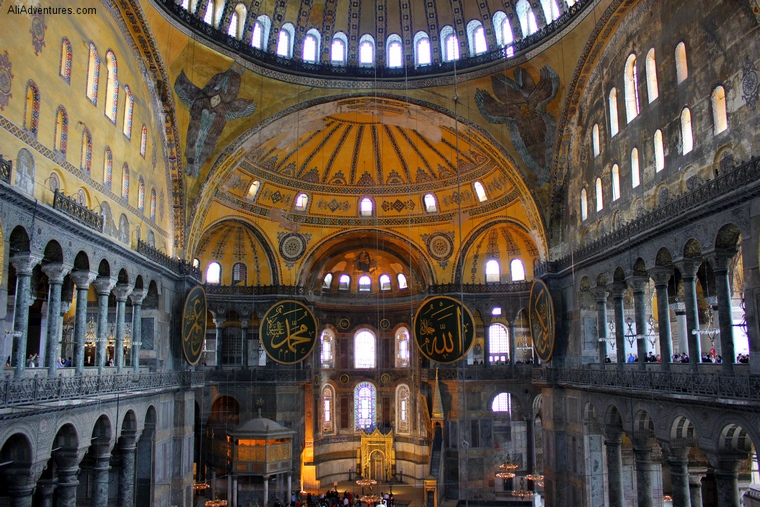