Culture shock comes in many forms, lurking behind unexpected corners, and attacking when you least expect it. I’ve experienced it on short trips, when the stress of travel hits and I just wanted things to be like they were at home. So I always knew I would have to deal with culture shock when I moved to Germany. But I had no idea what that really meant or what it would be like or what the triggers would be.

Last summer when I was trying to adjust to Germany and realizing that my expectations didn’t match reality, I just shut down. I sat in four hours of German class each day for the entire month of August trying to learn the language of my new home, but mostly getting frustrated. My mind wanted to speak English, or at the very least Spanish, and sentences would sometimes come out of my mouth with words from all three languages. By the time I got home in the afternoon, my brain refused to focus on anything useful. Andy has a Wii, so I started playing Super Mario Brothers 3 (old school, from the original Nintendo) and eventually I was able to beat the game pretty easily. 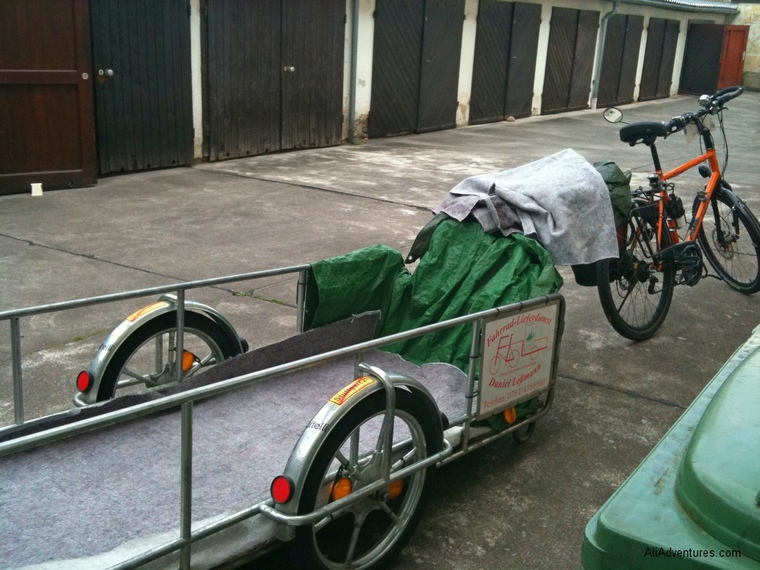 When Andy and I were in Turkey a few weeks ago for our belated honeymoon, we had an extremely hard bed in our first hotel. I felt like I was trying to sleep on a slab of concrete. It made my body hurt. So for four nights, I didn’t sleep well and I felt sore. By the time we got to Cappadocia, I was a mess. The slightest little thing set me off into a pile of tears. 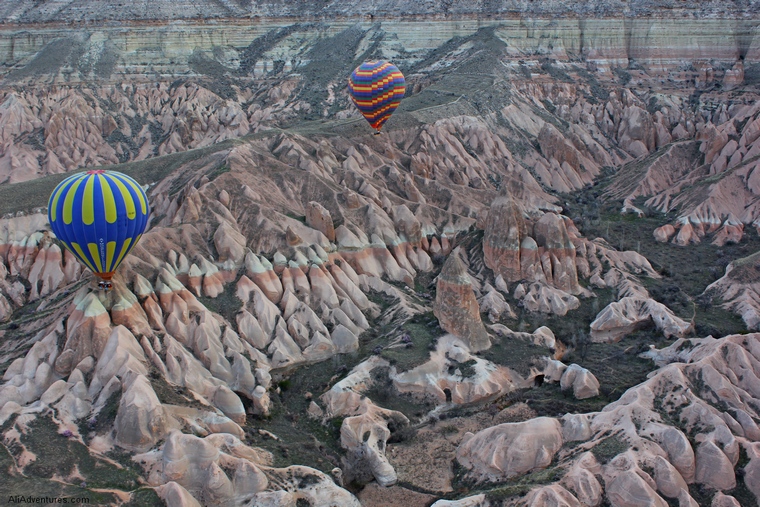 That’s when I realized my mind was confused. My subconscious was still trying to accept the fact that home is now Freiburg, so throwing the even-more-foreign Turkey at it was sending my mind into shock. One of the things I love most, travel, was backfiring on me. I used to gain confidence and exhilaration from travel. Suddenly it was pushing me over the edge. Sneak attack from a seemingly friendly ally.

Back home in Freiburg last week, Andy and I went to the bank. He needed cash and I needed to get my statement out of the machine. The bank will automatically send a statement every quarter, but they would prefer you to print it from the machine yourself, so they charge 0.55€ if they have to mail it to you. And as far as we’ve been able to tell, there’s no way to just tell them not to mail the statements. So there on my statement was a small but annoying charge for the last time they mailed me my statement along with the even more annoying 5.90€ monthly fee. I wanted to throw things at the bank tellers for stealing my money. I wanted my bank account back from the States that didn’t charge me any monthly fees or weird statement fees. 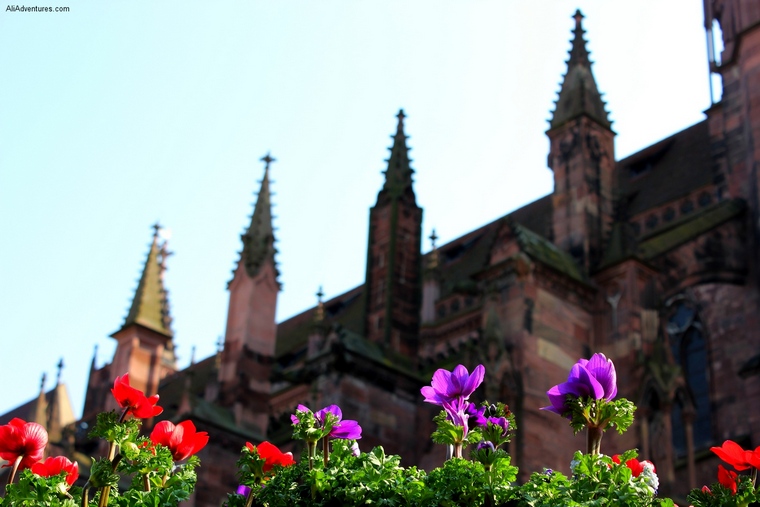 Then we went to the grocery store to stock up for the week. I can’t figure out the cheese here because most of it is just labeled with whatever Swiss valley it’s from. In the States, I mostly bought provolone. If it’s even available here, it would only be at some specialty cheese shop and I haven’t gone looking for one of those yet. But I also like cheddar, especially shredded in the fajitas we make once a week. They don’t sell it in the cheese aisle, we have to go to the dairy counter. Like the deli counter in the States, except they have an entire display of nothing but cheese. Not only is cheddar 16.90€ per kilo (US$22, and a kilo is 2.2 pounds) but they don’t even have it all the time. So on the same day as my bank irritation, the grocery store was out of cheddar cheese.

I hate it here!

Ok, that’s not true. But it’s amazing how little things like cheese and bank fees sometimes make me want to crawl under the covers for a few days.

I’m about to start German class again, but I think I’m better prepared this time. And when I went to the grocery store by myself the other day, I noticed they had restocked their cheddar supply. Luckily there was a chunk already cut, so I was able to say cheddar and “stück” meaning I wanted a block of it instead of slices, and I just pointed to the one that was already there. Odd how buying cheese can seem like a triumph.

I’m sure culture shock will keep sneaking up on me for awhile. Adjusting to a new country is a slow process. But I’ll figure out my attack plan one of these days.