Visiting the Palace of Versailles

Visiting the Palace of Versailles is one of the most popular day trips from Paris. I was there on my first trip to Europe in 1994, but I got to return with Rachel during our week in Paris. After seeing the Chartres Cathedral, we hopped back on the train and up to Versailles to explore this famous palace. 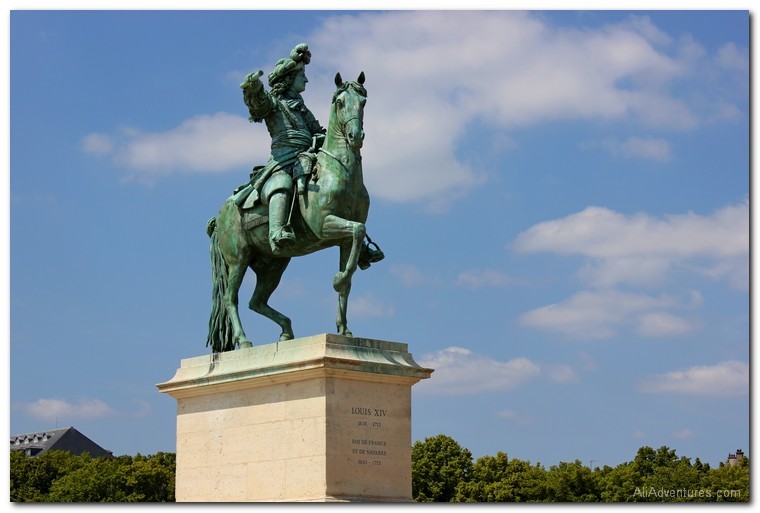 The much smaller building that stood here in the 1600s was originally a hunting lodge, but over the centuries that followed, it went through many expansions and became a royal palace. New wings, elaborate gardens, and gorgeous fountains were added by several different kings and even Napoleon until 1833 when it was turned into a museum dedicated to French history. 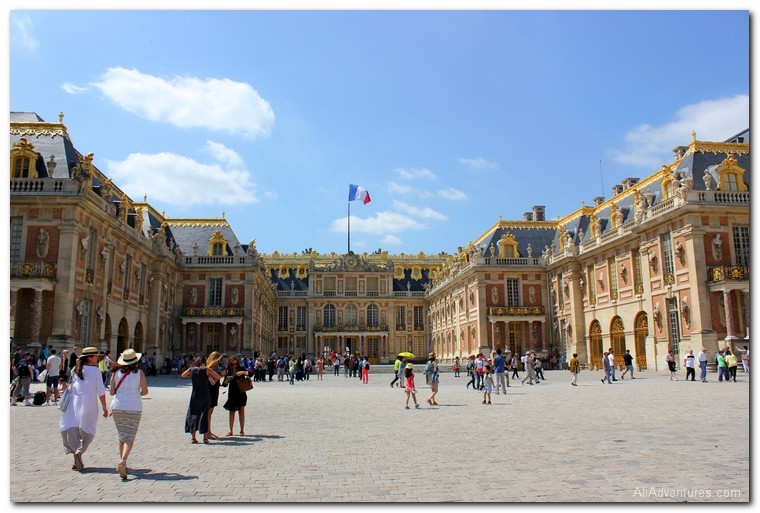 Wandering around the rooms, Rachel and I saw painted ceilings, sparkling chandeliers, decadent furniture, and the most famous section, the Hall of Mirrors. 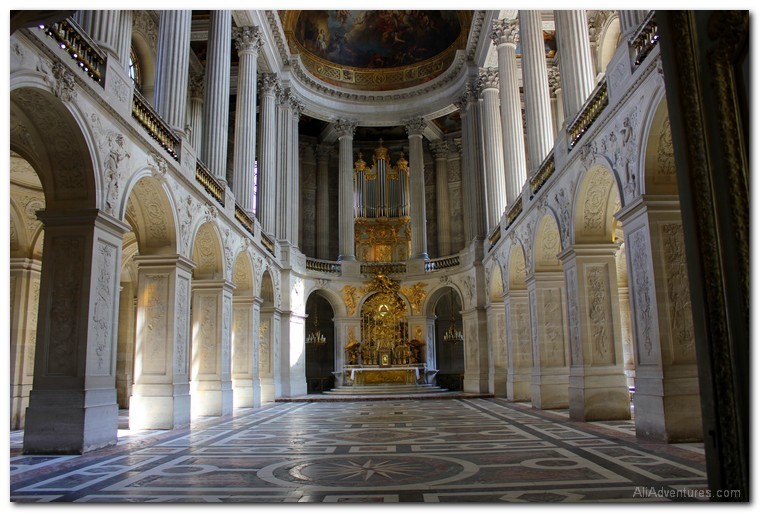 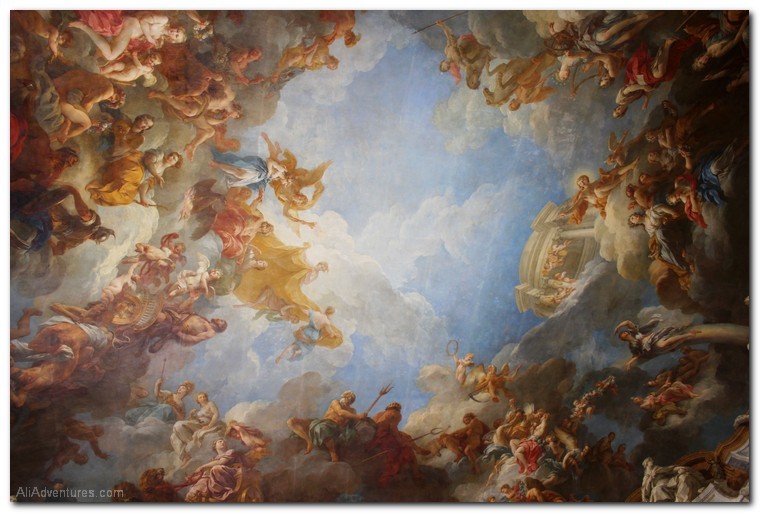 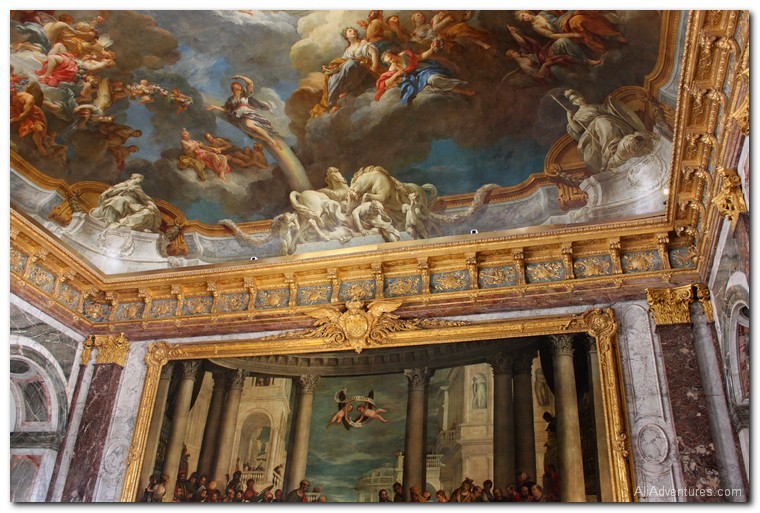 We also dodged tour groups since we visited on our own. We had an audio guide, but it wasn’t always easy to follow. This really might be a good place to see with a tour since the tour guide will have information about the palace and its history, and you’ll get a better idea of what you’re looking at. 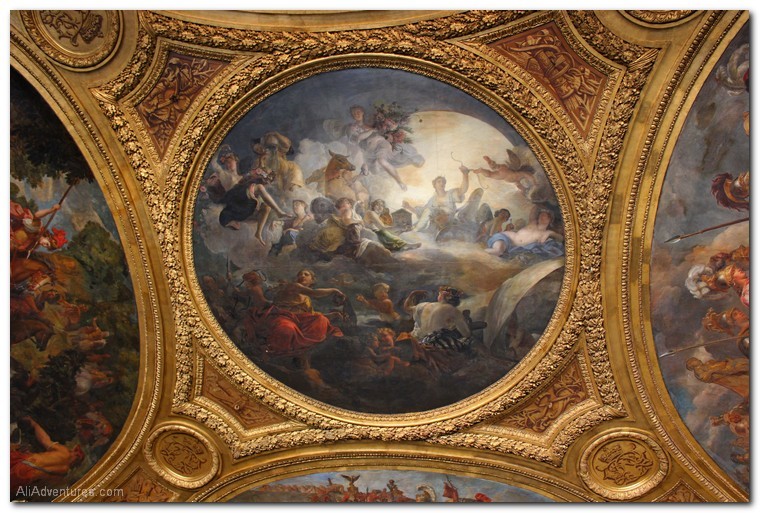 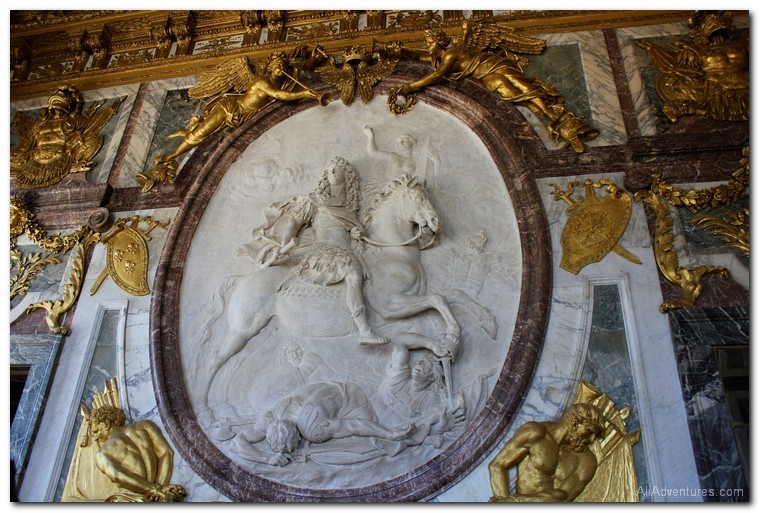 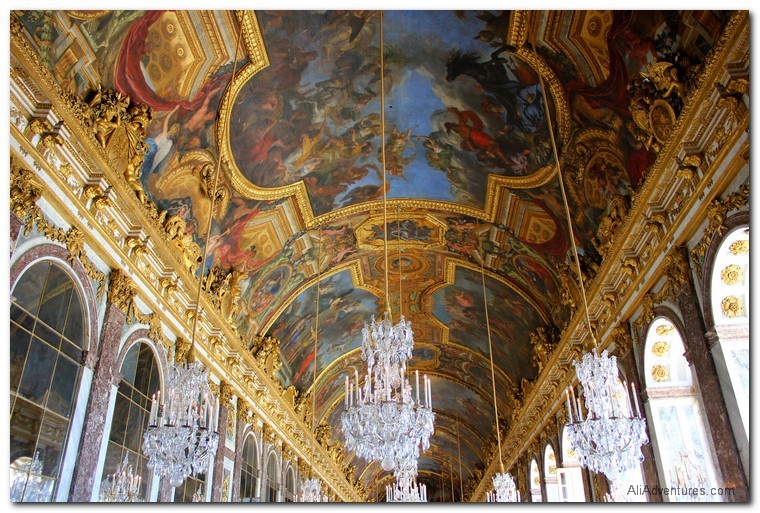 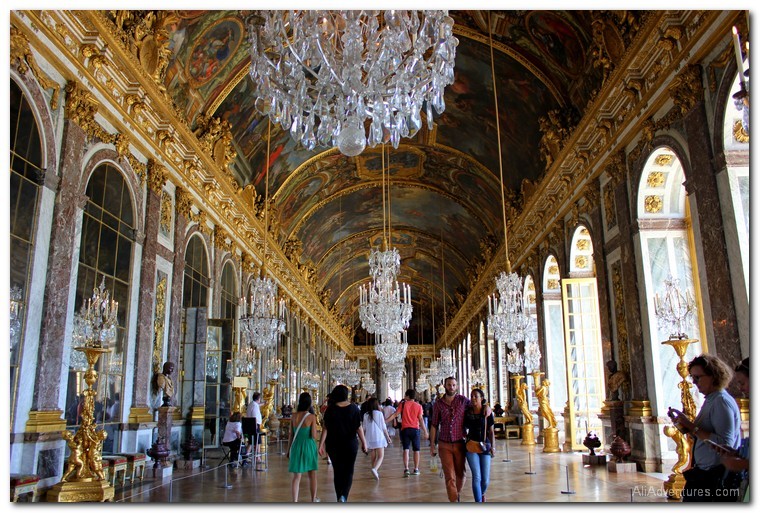 The gardens outside were just as impressive as advertised. We didn’t go too far because of the heat. Rachel briefly considered getting one of the golf carts available for rent, but by that point we had been there for a few hours and decided to call it a day. 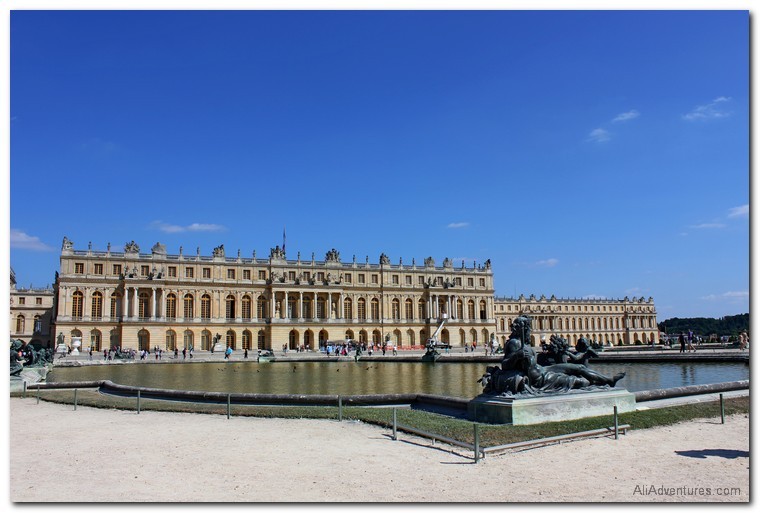 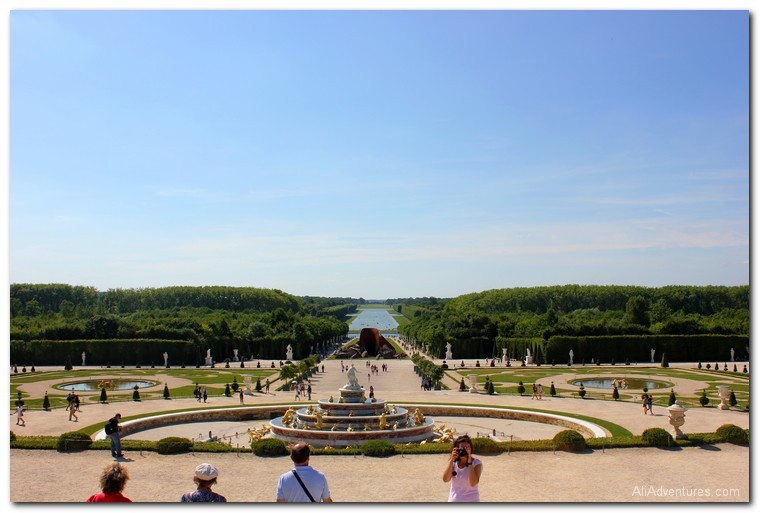 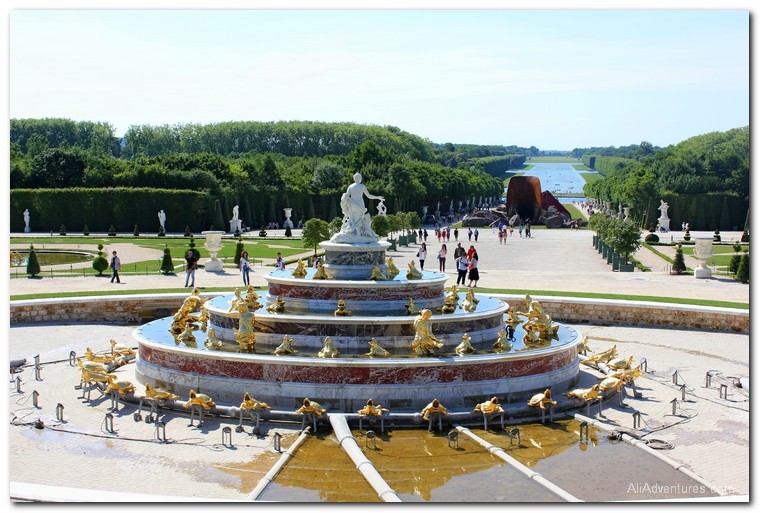 Though the Palace of Versailles wasn’t in our original plan for the week, I’m glad we went so Rachel could see one of the most famous palaces in the world.

Visiting the Palace of Versailles

If you want to visit the palace with a guided tour, try this one from Viator. The group size is limited to 20 people, it includes a guide and skip-the-line access, and you can start from Paris or Versailles.