Venice – It Sounded Like a Good Idea at the Time

The last stop on my round the world trip before coming home to Freiburg was Venice, Italy. It was February, and the cold weather we’re experiencing in Germany right now reminded me that I never wrote about that cold trip to Venice. Italy is one of those places I always think of as warm, even though they obviously experience winter weather too, especially in the northern part of the country.

The birth of a bad idea 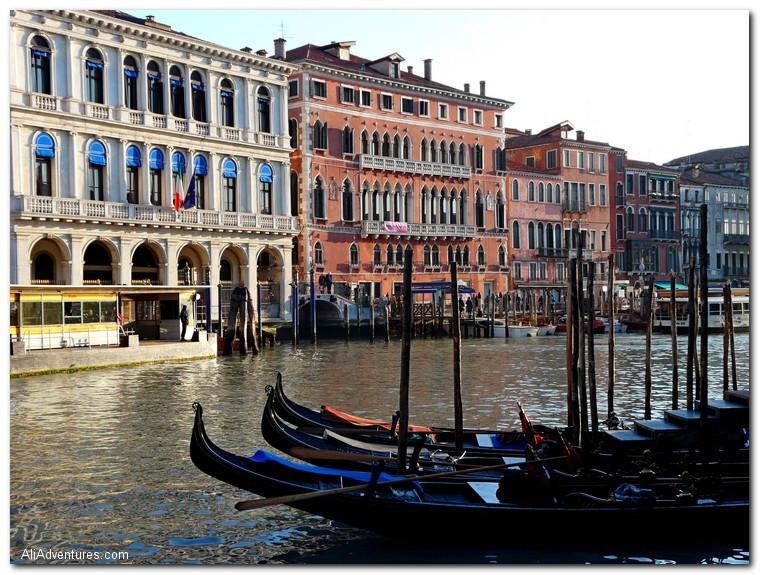 When I was planning the end of my trip, two friends of mine in Atlanta told me they were getting married in February, about a week after I was hoping to fly back to Germany. Obviously I decided to stay for the wedding. At which point Andy realized I’d be flying back in time to catch the last few days of Carnivale in Venice, so I booked a flight to Milan. Andy met me at the airport, and we took the train from there. 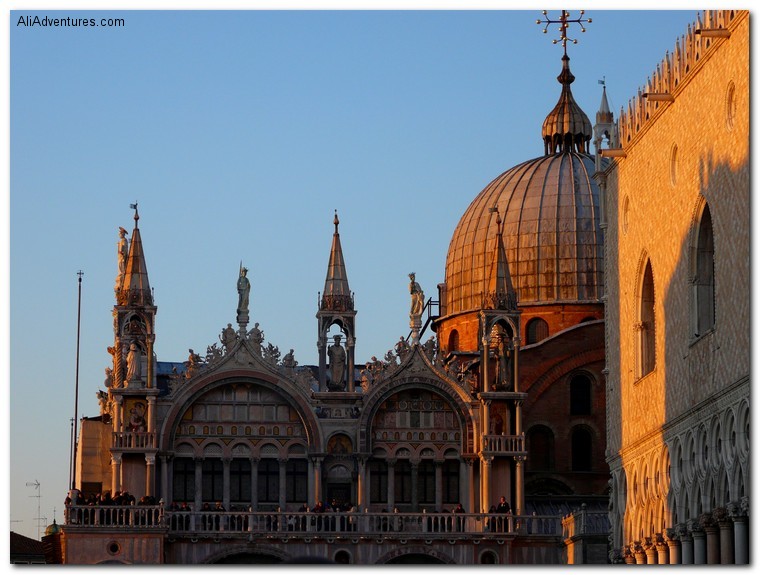 Getting lost in Venice

The streets of Venice are small and winding, and often confusing. Since it’s all pedestrian traffic, I guess it doesn’t need to be as clear as normal streets, but it sure would be helpful. Andy had the address of our hotel plus a map he printed out, and it should’ve been fairly easy, but we still managed to get lost. It was cold, raining on and off, and I was exhausted from my overnight flight. What should’ve taken 20 minutes from the train station took us an hour and a half of wandering around. Even calling the hotel a few times didn’t help much, and every single shop keeper we asked pointed us in a different direction. I was so happy when we finally found it. 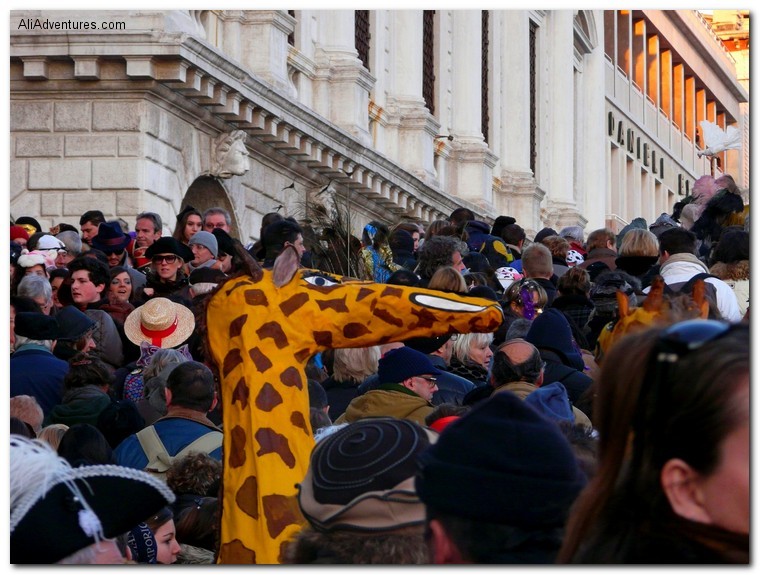 I don’t actually remember much from the two days we spent there. I was fighting jet lag and could barely function. I napped while Andy went in search of good photo opportunities. When I did walk around with him, the crowds really got to me. I’m normally not a crowd person anyway, but jet lag made it worse. Carnivale is a hectic time in Venice, although I did enjoy seeing some of the fancy costumes people were wearing. 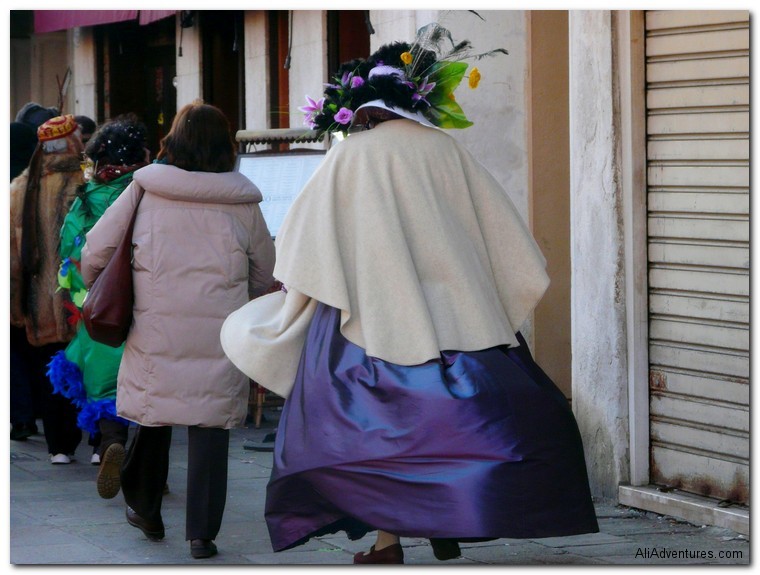 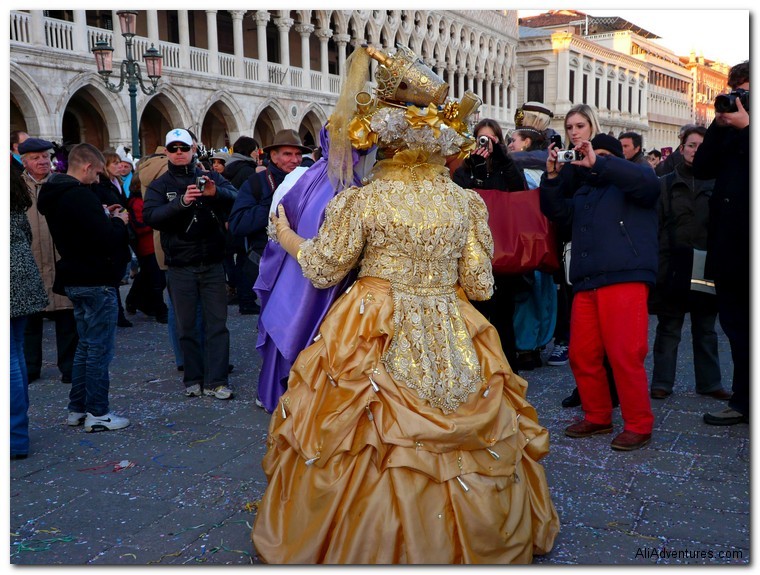 It isn’t Venice without a gondola

We ate lots of delicious pasta, and one not-so-delicious pizza. We did lots of people watching since there’s no better time for it than when the city is full of people wearing elaborate costumes. We decided we didn’t need an expensive gondola ride (I rode in one when I was 16) but we did take lots of pictures of them. Gondolas are synonymous with Venice, and they might be touristy, but I love seeing them in the canals. No matter how many other cities claim to be “the Venice of…” there is only one true city of canals. 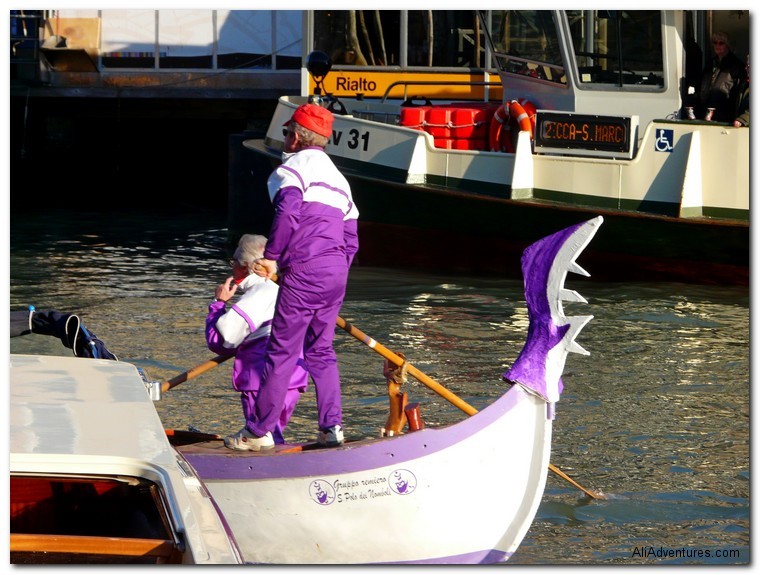 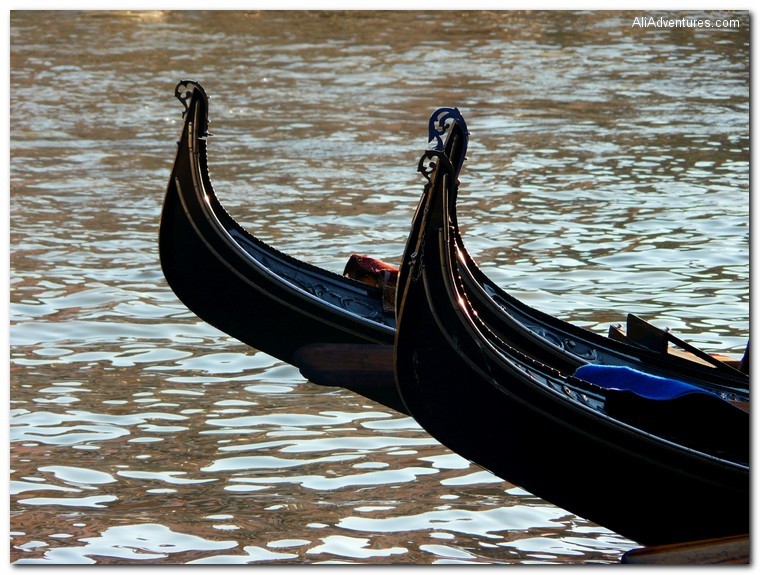 We still love you, Italy

In the end we decided to do our best not to travel to events that attract such large hoards of people. Also, trying to cram in a two day trip when one of us is exhausted from a long international flight isn’t something we’ll be doing again. And I hate being cold, so I’m not sure what we were thinking traveling to a cold place where we needed to be outside to see the city. So maybe this trip wasn’t the best idea. But Italy is one of our favorite countries, and we will certainly return many more times. 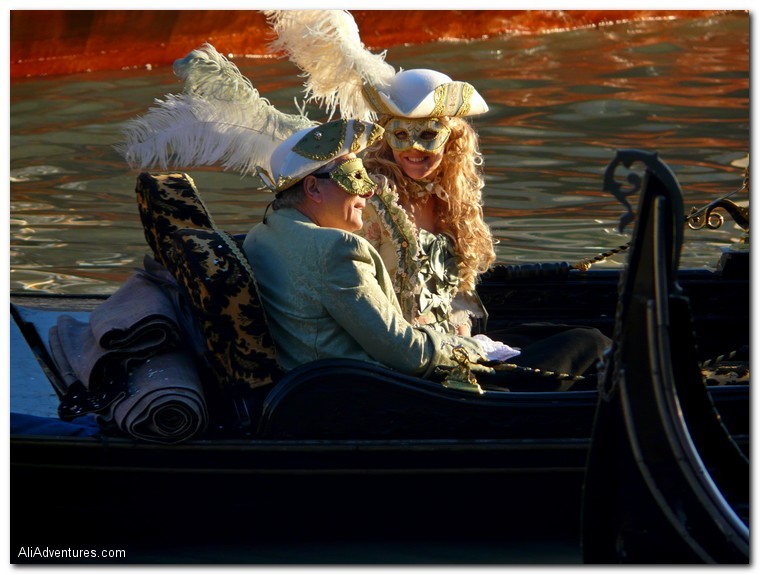 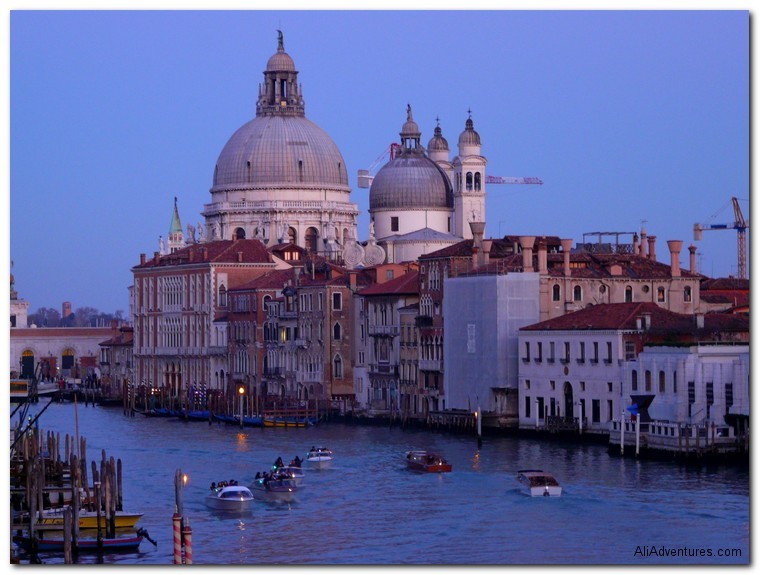