Andy and I spent a little over a month in Sevilla, Spain escaping the winter. It’s a gorgeous city, and one we’d gladly try again for a winter trip if we decide to stay in Europe. The apartment we chose wasn’t the best though – it was too far from the center of the city and kept us from exploring as much as we should have, especially since we had to work while we were there. So I guess now we have to go back, huh? Here are the top attractions in Sevilla that we actually got to see.

Due to a change of plans, we ended up in the Triana neighborhood for a week before moving into our month-long rental. Triana was wonderful! We were just minutes from a great indoor market where we bought food several times. The roof offered a spectacular view of the river and the city. The kitchen was tiny, but the bed was really comfy. And the shower…it was one of the best showers ever. I was sad to say good-bye to that shower when we had to leave.

Sevilla Cathedral and Sevilla from above

The Sevilla Cathedral is one of the city’s top tourist attractions, so naturally we took some time to check it out. The building is pretty and really ornate, and it has a tower (the Giralda Tower) you can climb to get a view of the city from above. But instead of stairs, it has ramps the whole way up, which I thought was interesting.

The building was originally built as a mosque when the Moors were in southern Spain, and the bell tower was actually a minaret at that time. It was built with ramps instead of stairs so the muezzin (the person who does the call to prayer) could more easily get to the top while on a horse. So now it’s a little easier to climb for us, too! 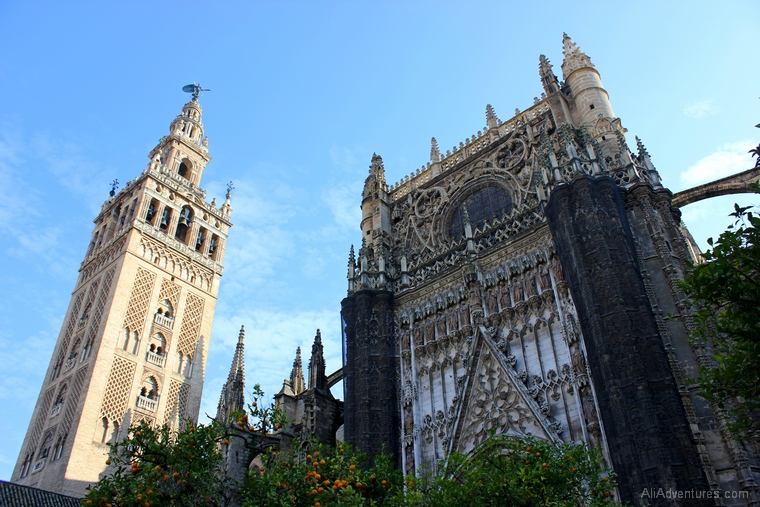 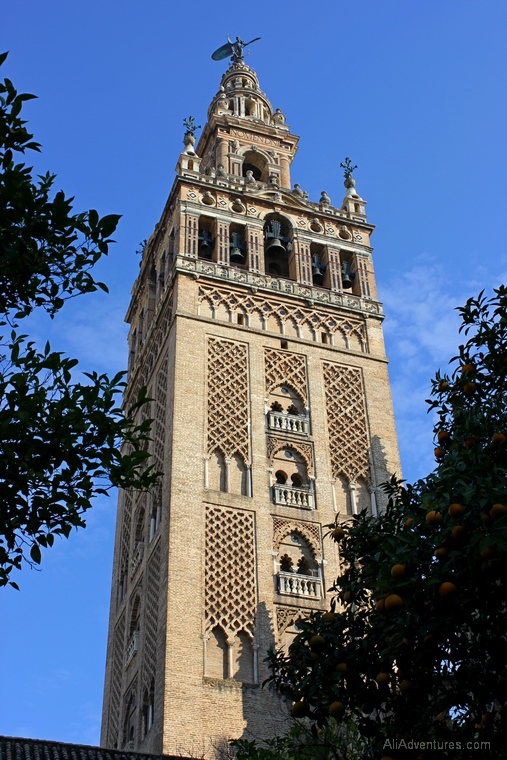 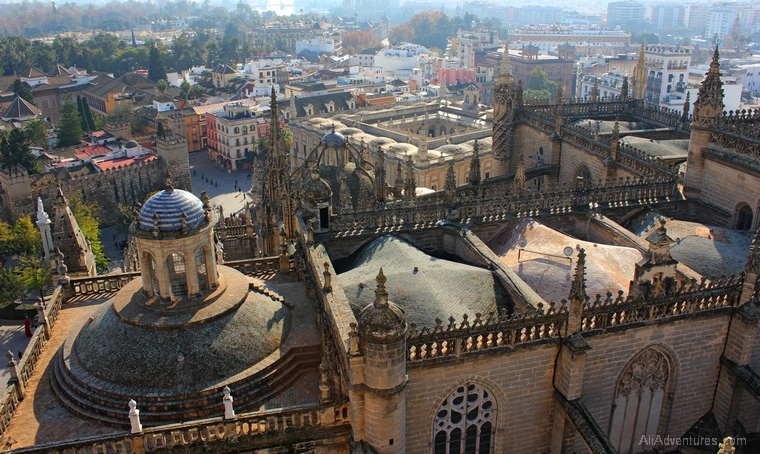 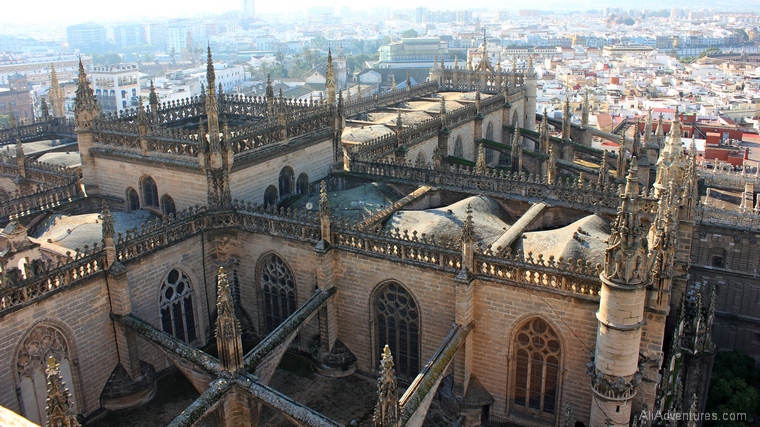 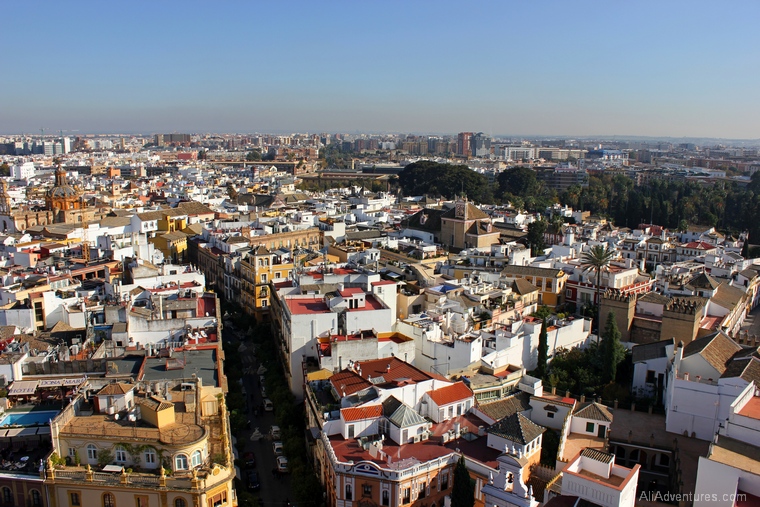 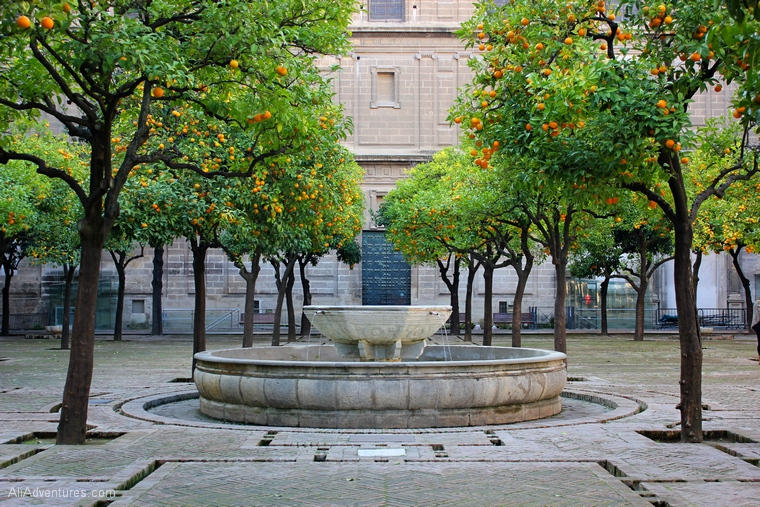 Plaza de España was built in 1929 for an Expo, and it’s an impressive building. It was built in a semi-circular shape with pools of water and fountains in front of it. It’s also huge. We wandered from one end to the other and took pictures from a million different angles. Andy especially liked the map section which had tile maps of different parts of Spain. 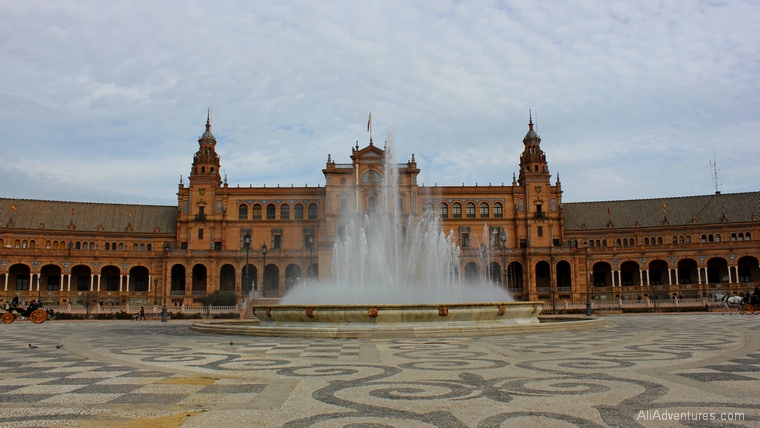 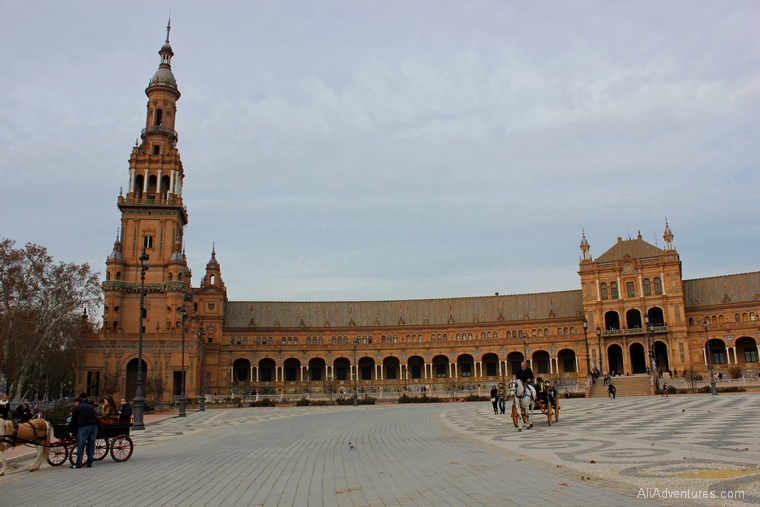 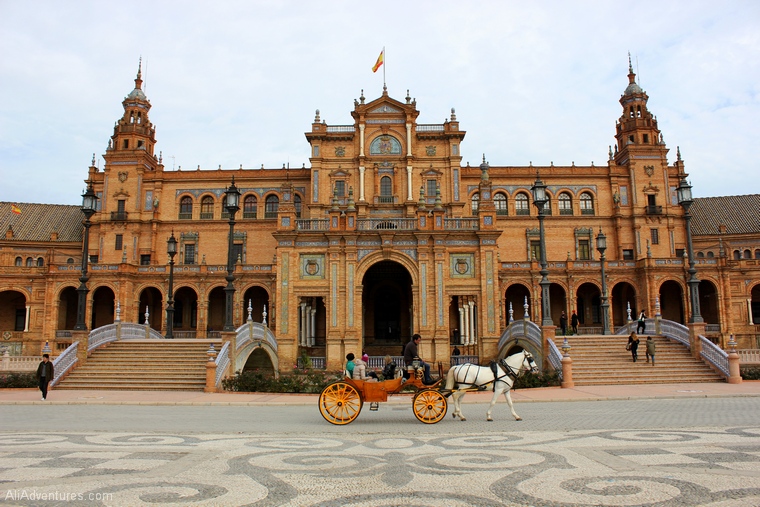 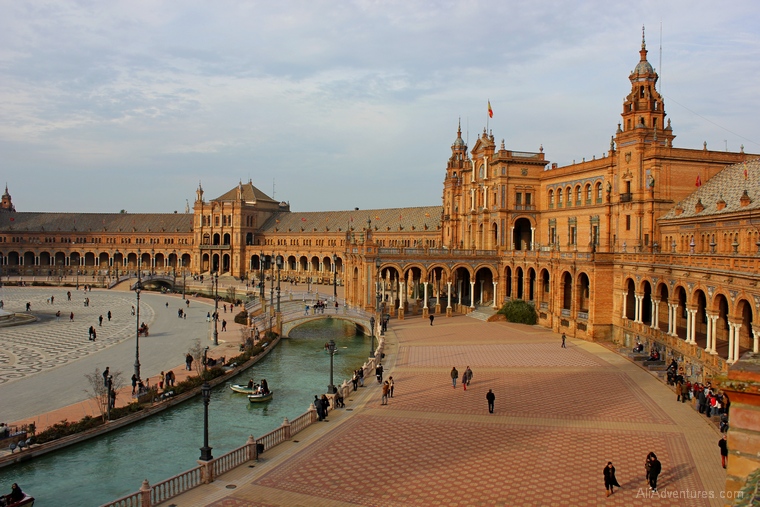 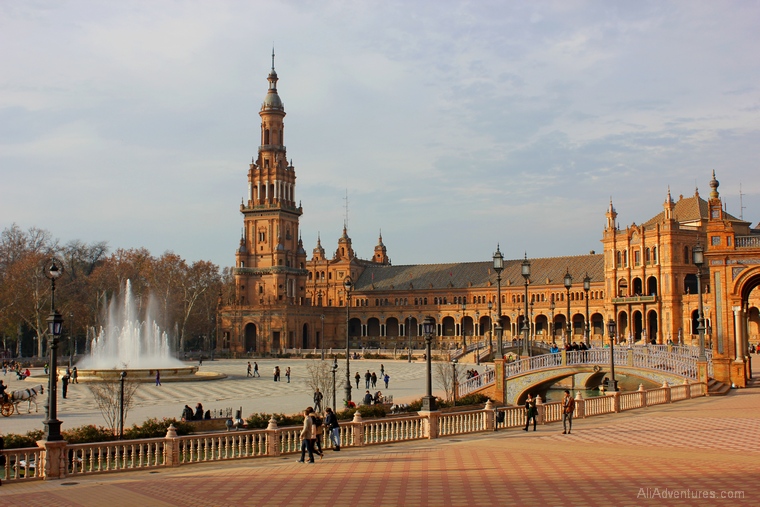 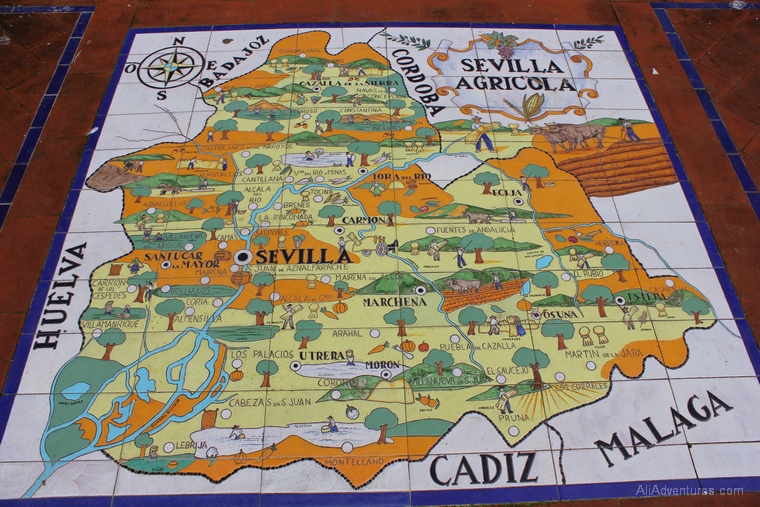 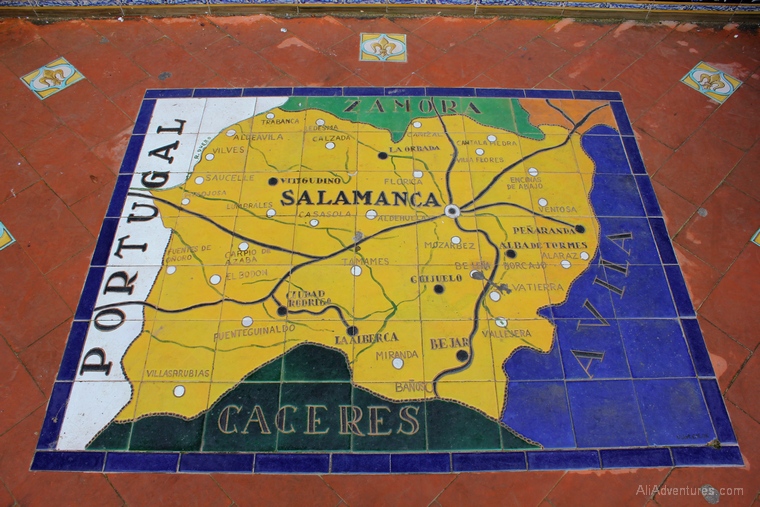 The last major sight we visited was the Alcazar. It’s a royal palace that was originally built by the Moors. This is definitely worth a visit if you come to Sevilla, but the gardens were a little sad when we were there in December. 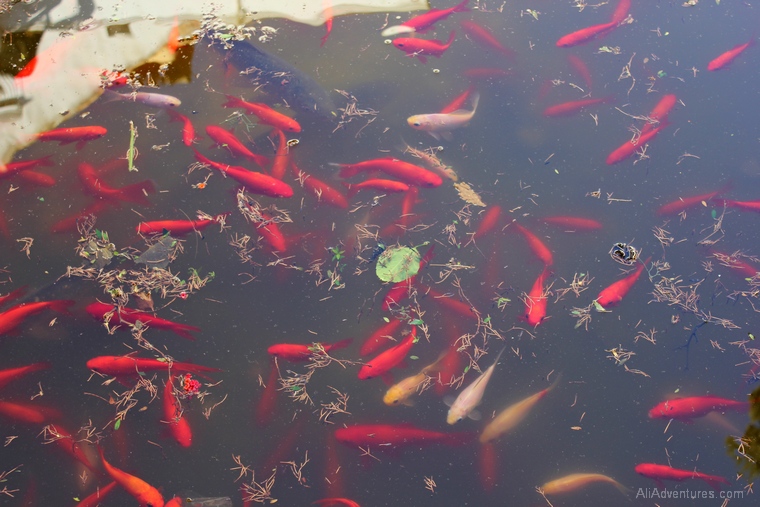 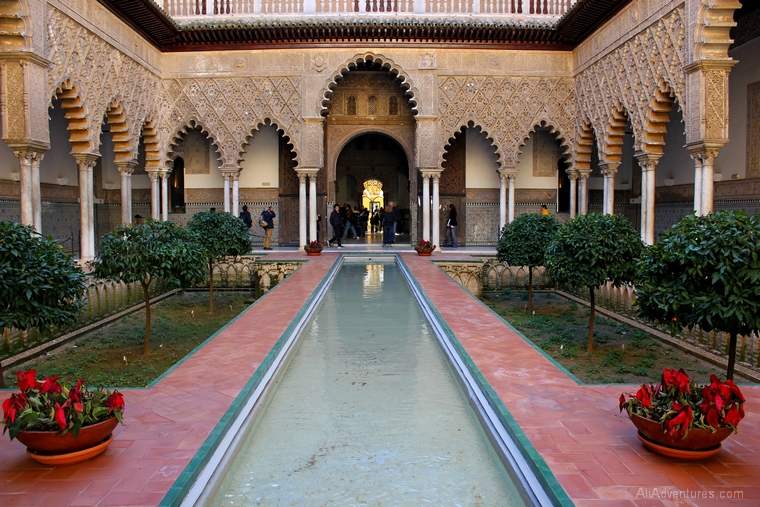 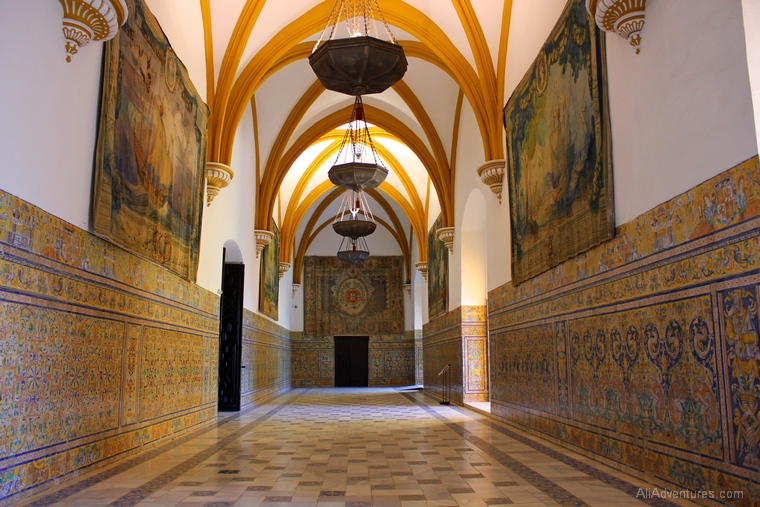 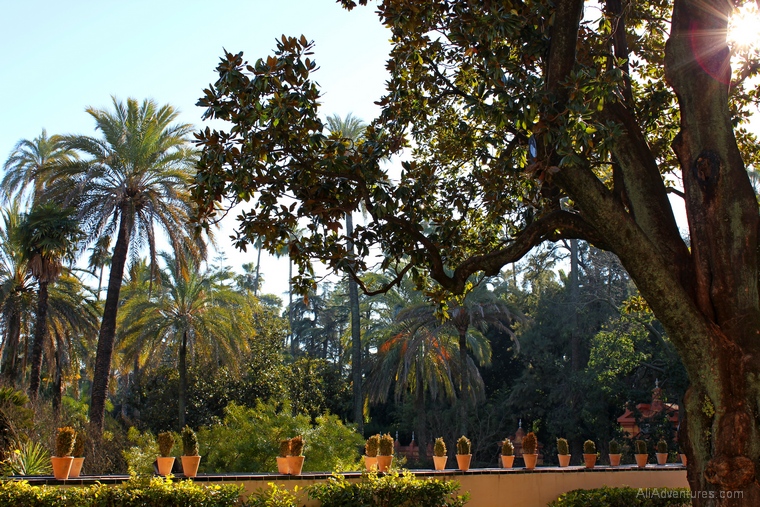 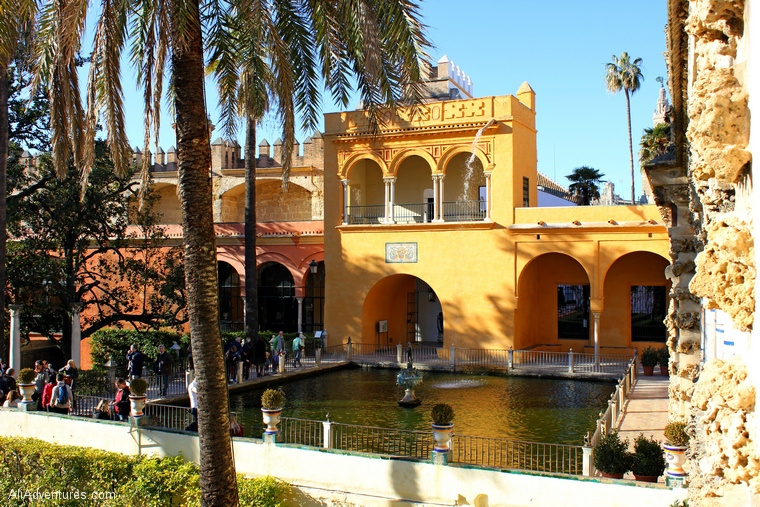 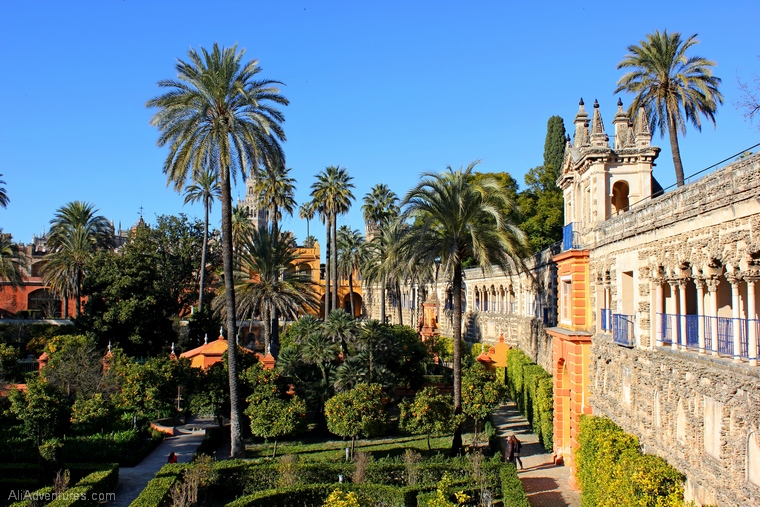 If we ever make it back to Sevilla, we’ll definitely stay in the center of the city. And now that we’ve seen the top attractions in Sevilla, hopefully we can find some lesser known corners to explore and get to know the city a little better. It’s one of my favorite Spanish cities, and it’s warmer and much sunnier than Berlin in the winter, so it’s still on our list of places to go for a winter escape. 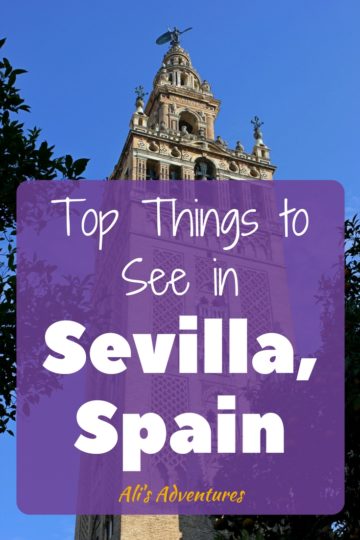 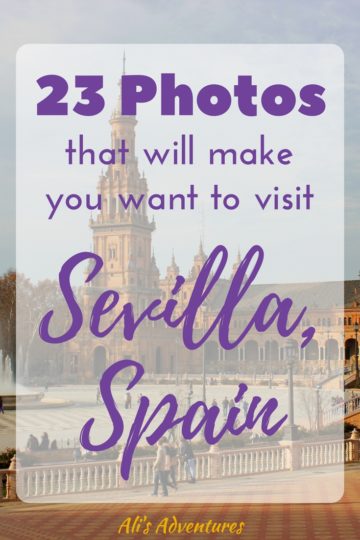 Sign Up
How Much Money I Make Online: Income Report February 2017 How Much We Spent Living in Sevilla for a Month