How Much Money I Make Online: Income Report February 2017

As February started, Andy and I were finishing up our last few days in Panama and getting ready to travel to Costa Rica and Nicaragua. It was soooo nice to be in the warm sunny weather, to not have to wear a heavy coat and scarf and hat. And when we came back to Berlin, towards the end of the month, it was still cold and gloomy, but at least the days are getting longer.

February was also the month I got paid for December’s earnings. And that makes February the best month of the year! 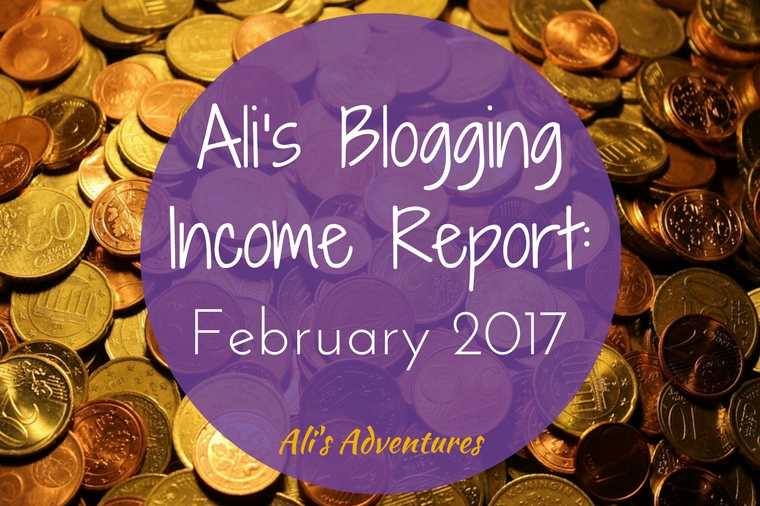 How much I earned from blogging: February 2017

As a reminder, I’m reporting my income in the month that I was paid, not the month I technically earned the money. And these numbers do NOT include money I earn outside of my own websites. I also do VA (virtual assistant) type work for three other websites, and I occasionally write freelance articles.

Since I’m reporting my income in the month that it was paid, this means most (but not all) of the money listed here comes from December. December is usually the highest earning month of the year because so many people are shopping for the holidays.

Since there are more people online, ad rates are higher, which means I earn more from the advertising on my site from AdThrive, Amazon CPM ads, and Google Adsense. It also means more people are buying things through Amazon, and if they’ve clicked on an affiliate link on one of my sites, I get a little commission from those sales.

>>Check out the course that helped me earn more from affiliate marketing.

The other good thing about this month is that I still got paid – and a pretty big chunk of money, too – even though I was off in the tropics, hardly working at all. During our month in Central America, I told my VA clients that I wouldn’t be able to work, so I missed out on a month’s worth of income from them. But I didn’t really feel it because my blogging income was higher than normal.

I really like using Tailwind to schedule pins on Pinterest. I didn’t want to have to work much while we were traveling, so I spent a little extra time on Pinterest before we left. With Tailwind, I was able to get several weeks of pins scheduled – anywhere from 15 to 30 pins a day – so I wouldn’t have to worry about it while ziplining through a jungle somewhere.

My traffic from Pinterest has increased since I started using Tailwind, but it’s still not as high as I’d like it to be. I think there’s a lot of potential there, but I’m still trying to figure out my strategy. I might look into paying someone for consulting in the near future.

Another thing that worked well for me was writing a bunch of posts ahead of time and scheduling them throughout our trip. Again, this was not supposed to be a working trip, and I didn’t want my blog to go silent for a month.

Our flight out of Berlin was at 7:30am, which doesn’t sound too terrible, until you factor in getting to the airport an hour before the flight and 45 minutes to get to the airport. Which meant waking up around 4:30am. Yikes.

So instead of walking 10 minutes in the cold (without our winter coats or hats…remember, we were flying to the tropics) to the Sbahn and then switching to the bus, we decided to try Blacklane. It’s a transfer service in cities all over the world.

The driver picked us up right at our apartment building and took us to the airport. He even made sure to check which terminal our flight was leaving from so he could drop us off in the right area. We also got picked up when we came back to Berlin, and since Blacklane had our flight information, the driver knew our flight was delayed.

It’s such a simple thing, but not having to deal with public transportation or the cold at 5:30am took a lot of stress out of our departure day. I’m not sure I’d use for every trip because public transportation here is inexpensive, but Andy and I agreed that we’d use Blacklane again for early morning flights. And if I still lived in the US and had a car, this could easily be cheaper than parking at the airport.

Blacklane provided us with complimentary transfers to and from the Berlin airport, but all opinions are my own. We’ve used them again for a few trips and paid for it ourselves because it’s a great service.

We’re back in Berlin now, and as much as I hate the cold temperatures, I love sleeping in my own bed and cooking most of my meals again.

I’m also working like mad right now. I recently took on a third VA client, which is wonderful, but does mean more time spent working on other people’s sites. Also, I’m trying to get ahead on my own site because I’ll be gone and unable to work for the last half of March.

I know, I just got back and I’m leaving again? Yep, this time I’m going to Spain for an 8 day intensive Spanish immersion program. Let’s ignore the fact that I live in Germany and should be improving my German. I love the Spanish language, and I’ve always wanted to be more proficient at it.

The program is called Pueblo Español, and I’m really excited about it. I might end up in a pile of tears from the exhaustion of speaking only in Spanish from the moment I wake up until the moment I go to sleep for 8 days straight, but I’m hoping it will also drastically improve my Spanish.

Afterwards, Andy is going to meet me for a week in Toledo and Salamanca. They’re new cities for Andy, and ones I haven’t been to in almost 17 years. It’ll be a good chance to test out my new and improved Spanish skills. 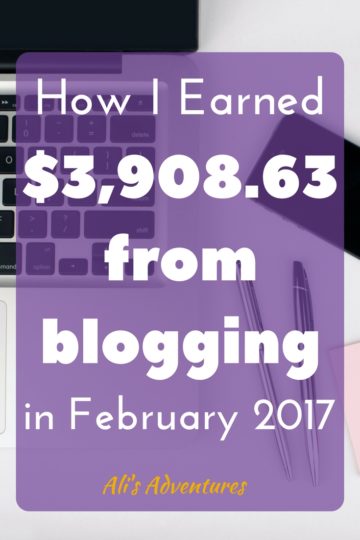 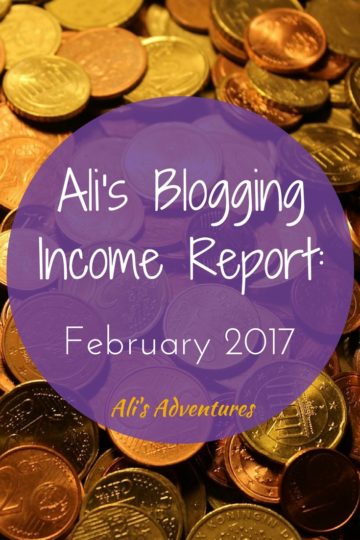