The main draw for Siem Reap is Angkor Wat, one of the most famous and spectacular temples in the world. I paid US$40 for a three day pass (one day and one week passes are also available), got up early to watch the sunrise over Angkor Wat, and spent the rest of my three days exploring the several of the temples. But I also had a great time relaxing and hanging out with Michael, Holger, and Victoria. Michael is another blogger who I know through Twitter and finally met in June at TBEX in Vancouver. Holger is a professional photographer and a good friend of Michael’s. Victoria is from the States, was working in Hanoi, Vietnam for about a year, and just happened to be staying at the same hotel as us when she took a quick break from work to visit Siem Reap. 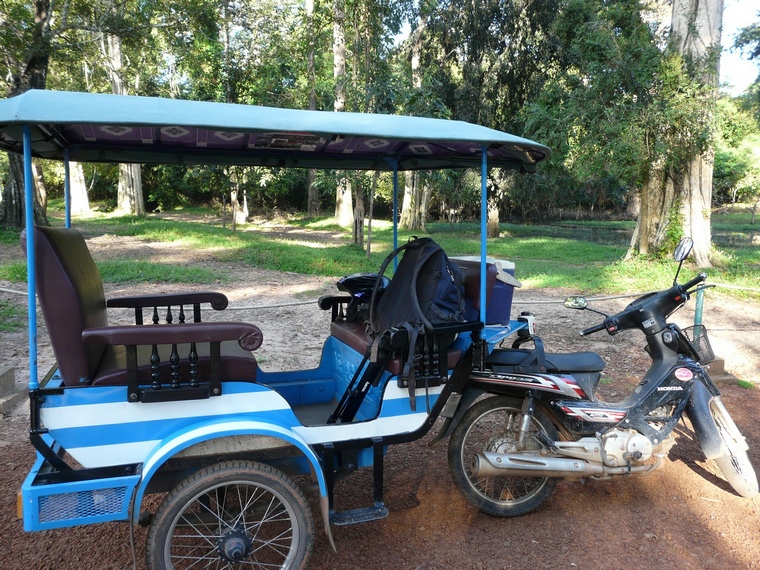 Siem Reap is definitely a tourist town, which doesn’t always appeal to me, but the vibe here was different. Maybe because I didn’t really feel like anyone was trying to scam me. Maybe because, even in the middle of massage sales pitches, the people were just so friendly. Maybe because you can’t help but relax in a place that has delicious, cheap street food and US$1 beers. Maybe because every time I returned to the hotel, someone welcomed me in from the heat with a cool, minty towel. In the end, it was probably just that hanging out with fun people can make a place so much better. 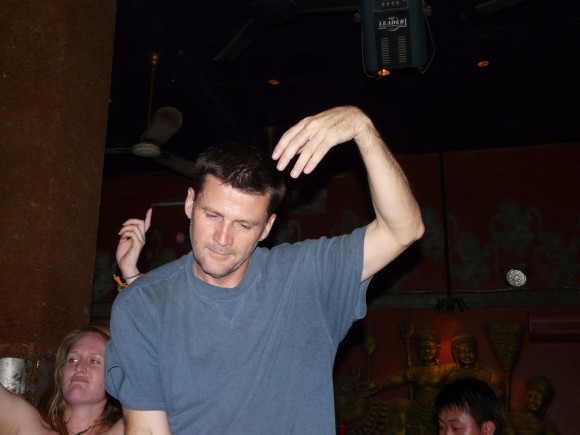 Sign Up
Angkor Wat in Photos 4,000 Islands and I Only Needed One