Naples is Not the Italy I Dream About

I didn’t have a specific reason for wanting to go to Naples, but I figured it would make for an interesting few days. We also wanted to visit Pompeii, and even though many people go from the Amalfi Coast, it would have taken too long to get there from the town we picked to stay in. From Naples it was just 30 minutes on the train. So we added Naples to our Italy itinerary. But Naples turned out to be quite different from the images of Italy I have in my head. 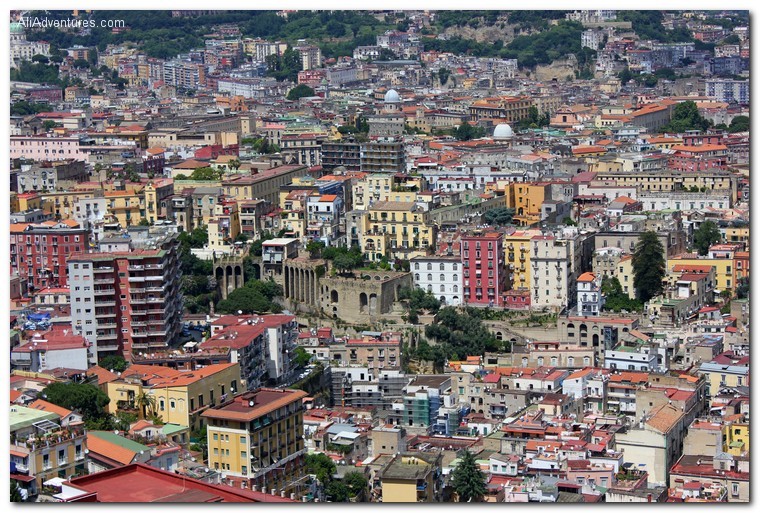 Things started off ok. I instantly liked the energy of the city, it felt alive.

On our first night, we ventured out to find dinner. Despite going the direction our hostel told us to go, we couldn’t seem to find any restaurants. While looking at our map, an older couple stopped to see if we needed help. “Restaurant? Pasta?” we asked. The man smiled, told us the name of a place that was nearby and pointed us in the right direction.

The restaurant turned out to be closed, so eventually we turned and went the other direction. When we reached the edge of the historic center, we stopped to ask the security guards in front of a museum parking lot if they knew where we could find some restaurants. Andy got directions from one man using his basic Italian, meanwhile I tried to turn my Spanish knowledge into Italian while speaking to the second guard. It worked well enough, and we both had a good laugh. I was having fun.

Where does everyone eat?

But that’s about where the fun ended. We continued to struggle to find restaurants during our three days in Naples. The pizza place our hostel recommended was awful. Most of the cafes we managed to find only had a few crappy sandwiches that didn’t appeal to either of us. In a city known for pizza, we didn’t want to eat it for every meal, and we were craving some variety.

If we had a Naples pizza guide like this one, we would’ve had a much better time finding good food! 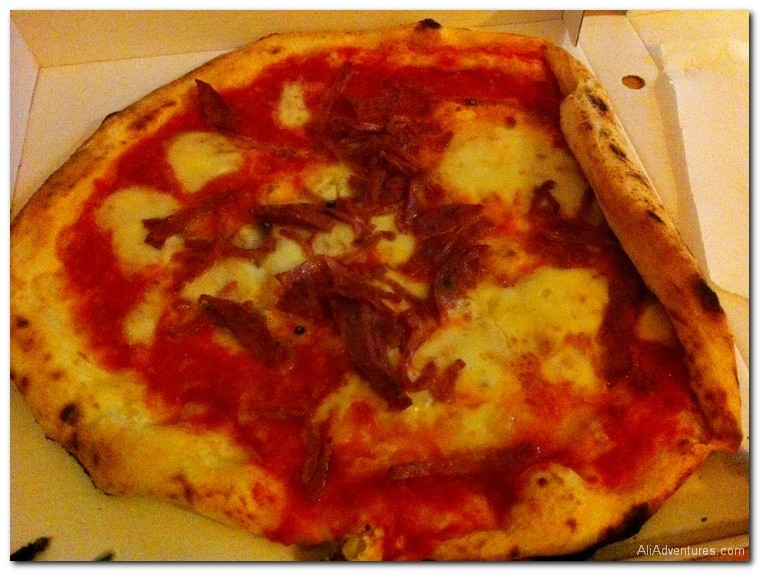 The energy I liked so much during our first few hours quickly started feeling too chaotic. Crossing streets was about as stressful as it is in Southeast Asia, except here there were more cars, which are a bit more scary than the sea of motorbikes I dealt with in Hanoi. The city and the air were way too polluted. Everywhere we went seemed too crowded with people, and we don’t like crowds.

Before we arrived in Naples, anytime someone heard we were going there, we got the same warning: be careful! Most of the people who said this had never been to Naples before, but we heard it from Italians and non-Italians alike. I usually try to take these sorts of warnings lightly, especially if they come from people who have never been to the destination, but this time there were so many warnings, I was starting to get paranoid.

But what were these warnings based on? In any big city, you have to be aware of your surroundings and not do anything stupid. Was surviving Naples really much more complicated than that? After spending three days there, the only time I ever felt like I was in even the slightest bit of danger was trying to cross the street a couple times. However, the safety factor wasn’t quite enough to make me want to stay. 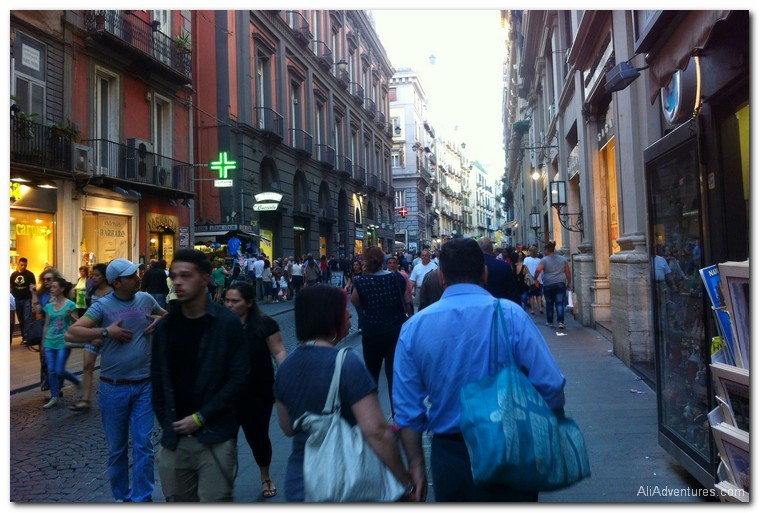 Andy and I did enjoy seeing the castles in Naples, but beyond that we were just ready to move on. It’s a hard thing to clearly define, but Naples is not what I imagine when I think of Italy, though I do understand every city is different. I’m sure we would’ve felt differently about the city if we had the help of a local to find the right areas, but on our own, Naples seemed like a hard city to get to know. I wanted to like Naples, but I just couldn’t get there.

Sign Up
Making Pizza and Eating Our Way Through Rome Castle Gravensteen in Ghent, Belgium