Laid Back in Moorea

When people think of Tahiti, they usually think of a gorgeous tropical setting with palm trees and the sun sparkling over the Pacific Ocean. While this is somewhat true, most people don’t realize Tahiti is just one island in the French Polynesia chain. It’s where the capital city is, the only international airport, and all the congestion of a normal city. Most tourists fly into Tahiti and then immediately fly to Bora Bora or take a boat to another nearby island.

After our wonderful week in Easter Island, Amanda and I had to fly back to Tahiti. But we still had a few days until I flew to Seattle to visit friends and she flew home to Alaska. We decided it was worth hopping on a ferry to nearby Moorea to see another island rather than stay in the capital. 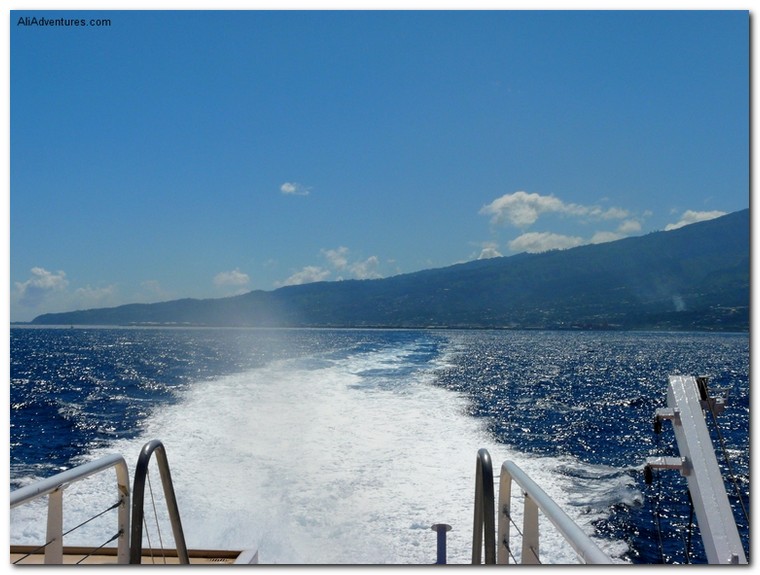 We didn’t book anything fancy this time, just the cheapest hotel we could find, which still ended up being around US$100 a night. But we had easy access to the water and great views. 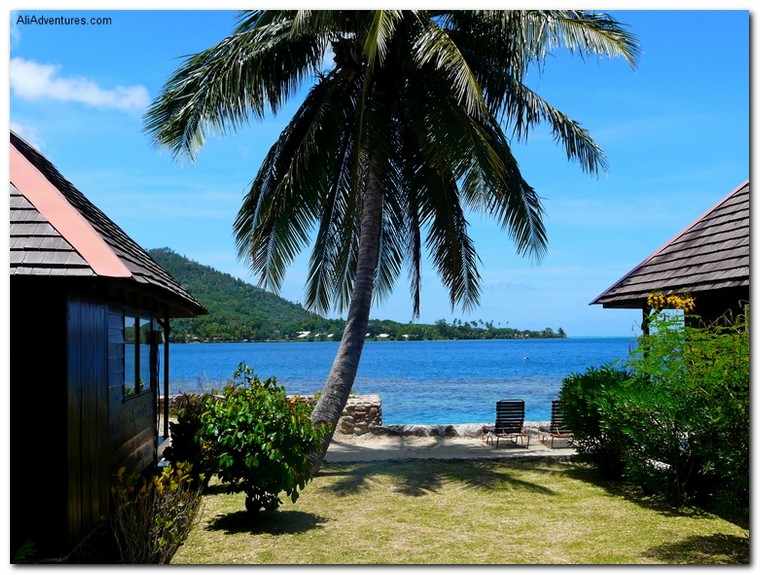 And even though we weren’t in Southeast Asia anymore, we still couldn’t escape the roaming chickens. The little baby chicks were cute, but roosters crowing at all hours of the day and night (did you really think they only crowed at sunrise?) were just as annoying as ever. 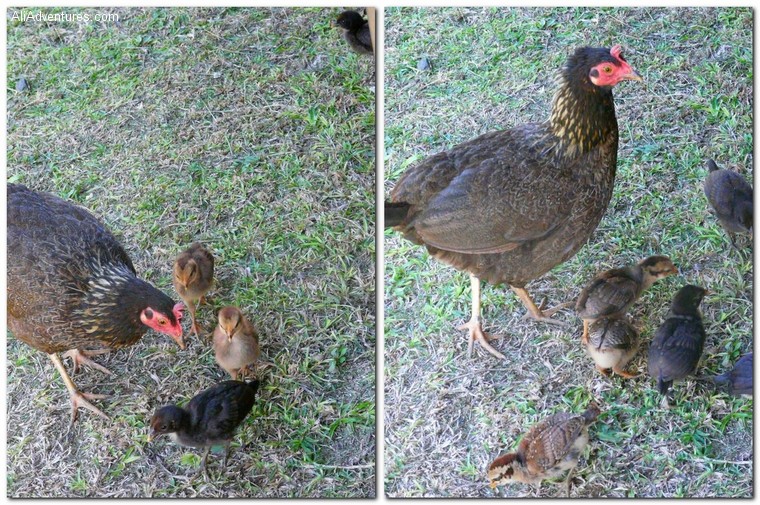 At this point I was just done with living out of a backpack. I was happy to sit by the ocean and relax, but I couldn’t muster the energy for much else. We did go snorkeling, and it was amazing, but when Amanda wanted to rent a bicycle, I told her she was on her own. I spent the majority of my time there reading. 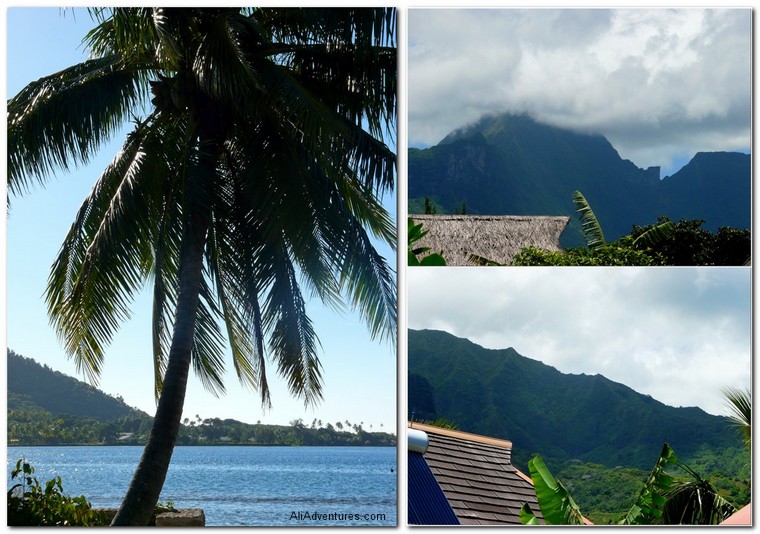 I sort of felt like French Polynesia was made for relaxing. I did my little bit of fun water activities, but then I was ok with barely moving. I had just spent four months on the road, and even though I still had one month left before I came home to Germany, I was just two days away from returning to the US. I’d still be living out of a backpack, still technically traveling, but different.

So I enjoyed my time doing nothing, my last few days in the warm weather. I left Moorea one day ahead of Amanda since my flight was earlier than hers, spent one night alone in Tahiti, and boarded a flight to Seattle. It was the beginning of the end.