How Much We Spent Traveling in Slovenia and Croatia

Slovenia was a destination I had been dreaming of for years. I had heard so much about it and seen so many gorgeous pictures that it was really exciting when I finally got to go. I loved Dubrovnik when I was there years ago, but it was just for one day, and I didn’t get to see anything else in Croatia. Andy and I spent about a week in Slovenia and a week in Croatia, and while they aren’t the cheapest countries in Europe, they’re not overly expensive either. Here’s how much we spent traveling in Slovenia and Croatia.

Amounts are listed in euros and US dollars. Slovenia uses the euro, but Croatia uses the kuna. 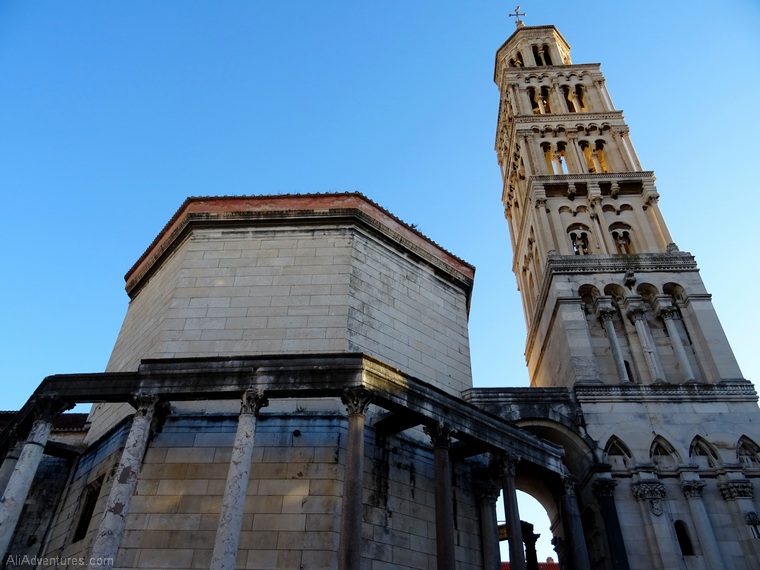 Andy and I are not bare-bones budget travelers, but we aren’t high-end luxury travelers either. Our accommodation choices tend to be nicer, mid-range hotels, guesthouses, and B&Bs. We spent 14 nights total on this trip. Here’s how we split our time in Slovenia and Croatia:

They were all good hotels, except maybe the one in Lake Bled. It was ok, but our room was in desperate need of an update. The hotel in Ljubljana was the most expensive, and probably the best one of the trip, while the one in Zadar was the cheapest. 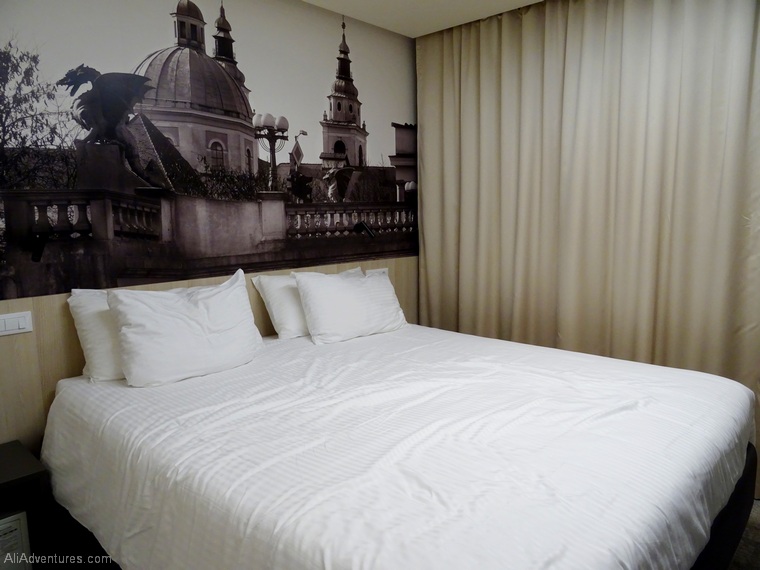 Transportation costs in Slovenia and Croatia- $578.03

Since Andy doesn’t like to fly, I do my best to plan trips that don’t involve airplanes. We mostly used buses to get from one city to the next, but we did use the train between Berlin and Munich, and one direction between Ljubljana and Lake Bled. Croatia doesn’t have a great train system, so buses are the way to go. We used taxis three times. The most expensive leg of the trip was the bus from Split to Ljubljana.

For buses in Slovenia and Croatia, I suggest FlixBus and GetByBus. I’ve used FlixBus many times with no problems, and they probably have the most extensive bus network in Europe. GetByBus finds tickets on various bus companies, and we used them a few times to find tickets for shorter routes. 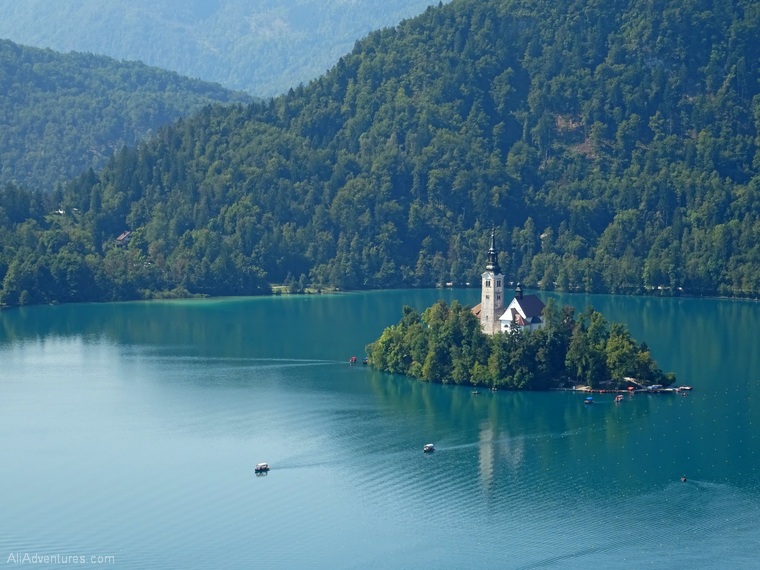 Andy and I ate out for almost every meal of this trip. We did have a kitchen in the apartment in Zadar, so we cooked two meals there, plus had some food for breakfast on our own in most places. Both hotels in Slovenia included breakfast. We also drank alcohol most nights on this trip. For 14 days in Slovenia and Croatia, we averaged about $58.20 per day, or $29.10 per person per day on food and alcohol. 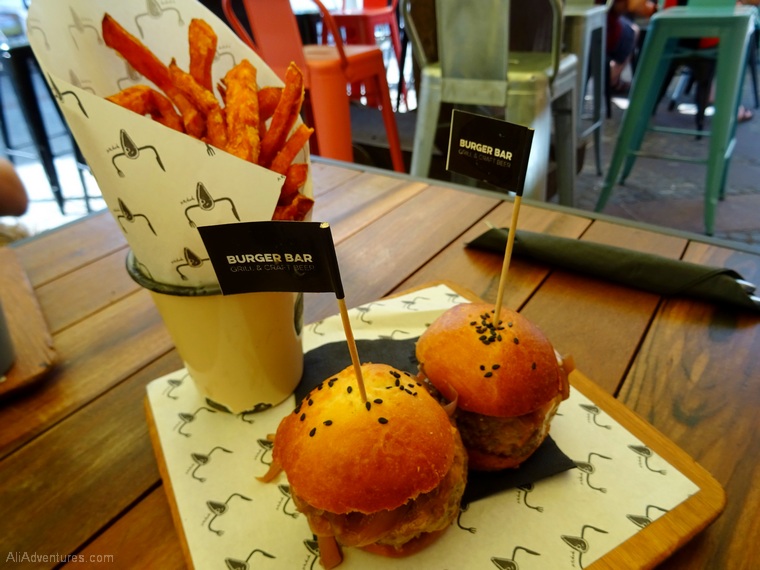 The biggest part of our entertainment spending was on the wonderful food tour we did in Ljubljana, which was about $132 for the two of us. It was totally worth it, and still one of the cheaper food tours I’ve taken. The rest of this category is for the funicular in Ljubljana, the castles in Ljubljana and Lake Bled, Vintgar Gorge in Lake Bled, and towers we climbed in Zadar and Split. 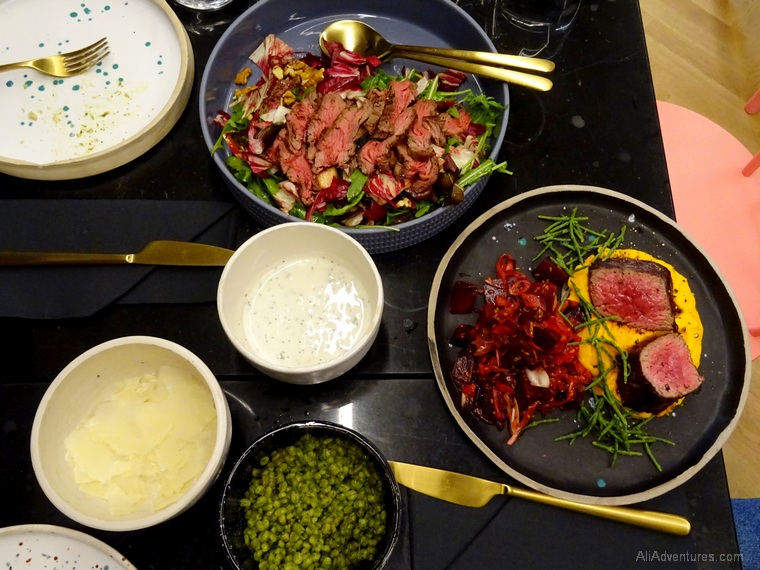 This was just for a couple of bathrooms we had to pay for, plus a load of laundry in Zadar. Add a little more to your budget if you like to shop for souvenirs. 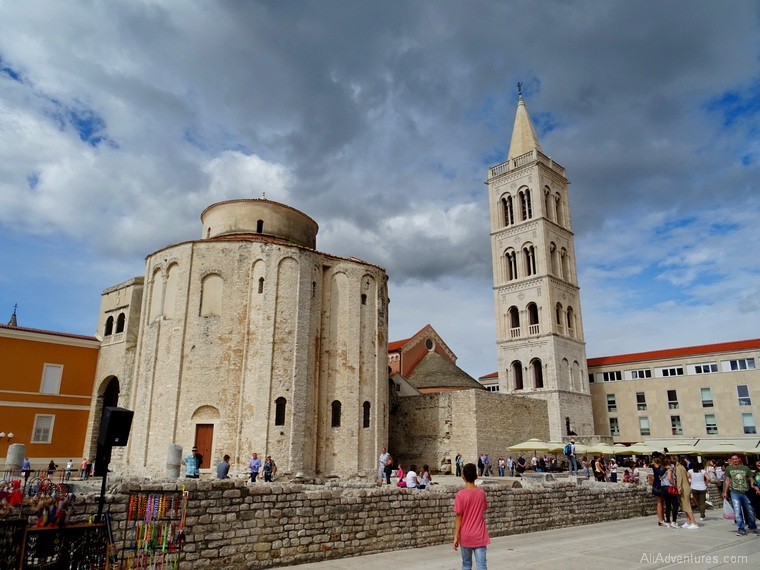 If you’re looking to do a trip like this on a tighter budget, you can find cheaper lodging in most places we visited by staying in hostels or more basic guesthouses. You could also eat at cheaper restaurants or make your own meals more often than we did. But we’ve decided trying to buy groceries and cook while traveling this quickly isn’t always worth the effort. We’ve also gotten more and more picky about hotels over the years, so I’m ok with what we spent on hotels. Andy and I averaged about $241.20 per day, or $120.60 per person per day, for 14 days in Slovenia and Croatia. 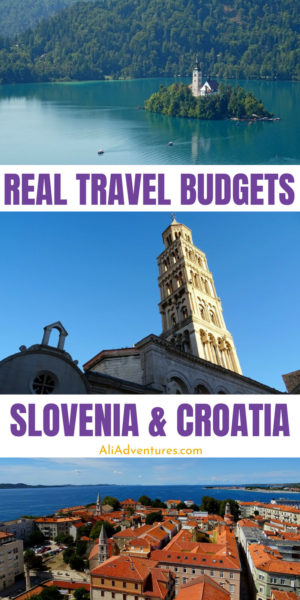 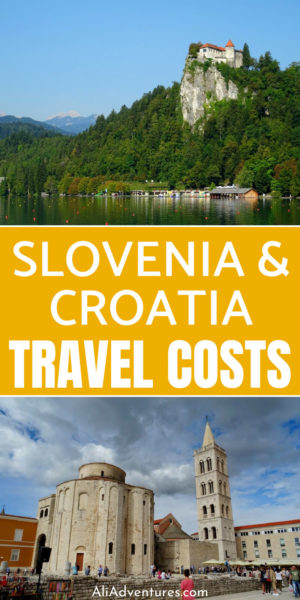 Sign Up
How We Spent One Week in Croatia: Zadar and Split How Much I Spent Traveling in Malaga, Spain