Food plays a big part in many of my memories, and I bet it does for you too. Most holidays have a big food component. Many of us reach for our favorite junk food when we’re feeling down. We break open a beer or mix up a cocktail to celebrate good times or dull the pain of bad times. Trying new and exotic food is a big part of traveling, too. But what happens when you take all that away? What happens when so many of the foods you once enjoyed, or even just the simple meals you usually prepare every week, are off the table?

My nutrition research over the past few months has led me down a path to attempting a Paleo lifestyle. I’ve been slowly weaning myself off of non-Paleo foods and trying to figure out how to eat more of the approved ones, all in preparation for dedicating a solid 30 days to strict Paleo eating. That 30 days started Sunday, February 22nd, and the week leading up to it made me realize how many emotional attachments I have to food. I knew this would be hard, and I knew I’d be upset about how much I’m giving up, but somehow the reality of it still hit me a lot harder than I expected. 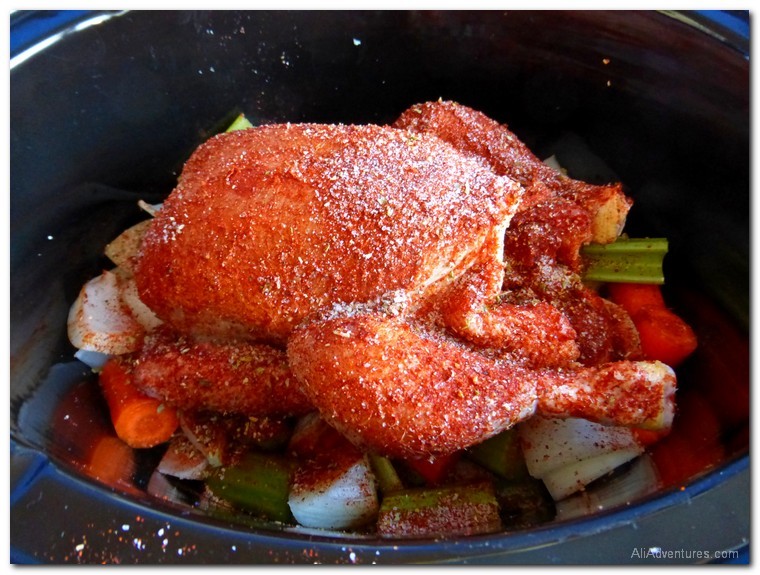 We were home from Berlin for about a week, and in that time I purposely eat (or drank) things I knew I wouldn’t have again for a while. A small container of Ben & Jerry’s peanut butter cup ice cream. A schnitzel and fries. A chicken quesadilla from the only good Mexican place in Freiburg. Drinks. Drinks another night, this time with chocolate cake and ice cream. Honestly, I’ve been eating so well over the past few months that eating all of this junk in one week kind of made me feel like crap. But at the same time, my eyes get all teary at the thought of not eating these things for such a long time, maybe not ever.

Caffeine is allowed on the Paleo diet, but not instant coffee or sugar and cream. I don’t even drink coffee, but I got my caffeine from Coke, which is a  big no due to the sugar and other chemicals in it. So during my week of junk food, Andy and I stopped drinking Coke. At that point we were already down to just a few sips a day, but we still had several days of caffeine withdrawal. Not fun.

Eating like this has also made me realize just how hard it is to eat out while on a Paleo diet. Almost everything comes with some form of grain, whether it’s pasta or bread or rice, or it comes with white potatoes, which are also not allowed. Sugar is also nearly impossible to avoid. And most cooking oils are out as well. (Paleo allows olive oil, coconut oil, avocado oil, and animal fats.) We’ve only eaten out twice so far, and both times were at the cafeteria of a department store where we were able to get a piece of meat and choose our own sides. I’m sure the veggies were cooked in non-Paleo oil, but we did the best we could. 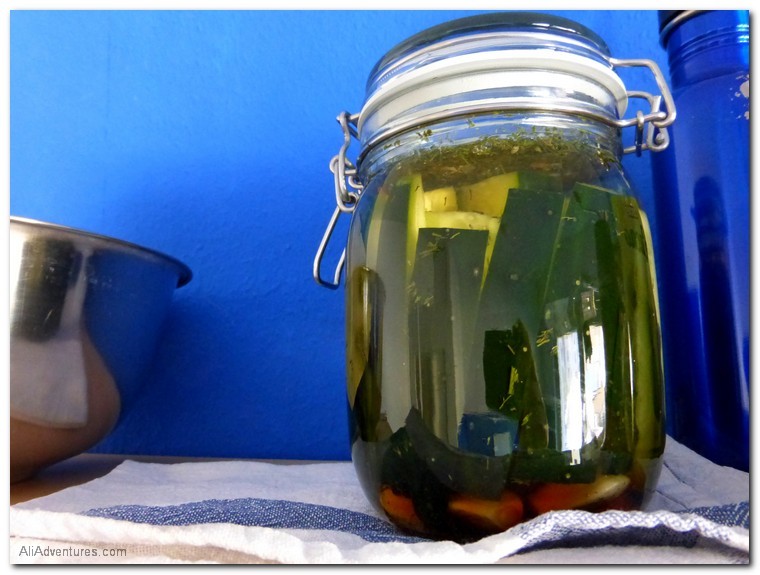 One of the goals of this 30 day period is to break some of the attachments we have to food. It’s a wonderful goal, but I’ve never felt so trapped by food in my life. I feel like I spend half my day either eating or doing all the cooking and prep work that goes into eating. Andy does a lot to help, so at least we’re on the same page with this feeling. I can’t tell you how many times our dinner has been a pile of chicken and veggies with some sweet potatoes. With so many limitations and restrictions, food boredom got to us really quickly.

We’ve just passed the halfway point, but we’re still not seeing or feeling any major improvements. We’ve read that we should be feeling more energetic by this point, but everyone is different, and right now we just want to nap all the time. I find myself getting angry (in my head) at people on the street eating ice cream or pretzels or drinking a Coke. I’m craving pizza all the time. I keep thinking, if so many other people eat rice and cheese and chocolate without any problems, why can’t I? And do you know how hard it is to walk through the grocery store just weeks away from Easter and not rip the heads off the hundreds of chocolate bunnies lining every damn aisle? 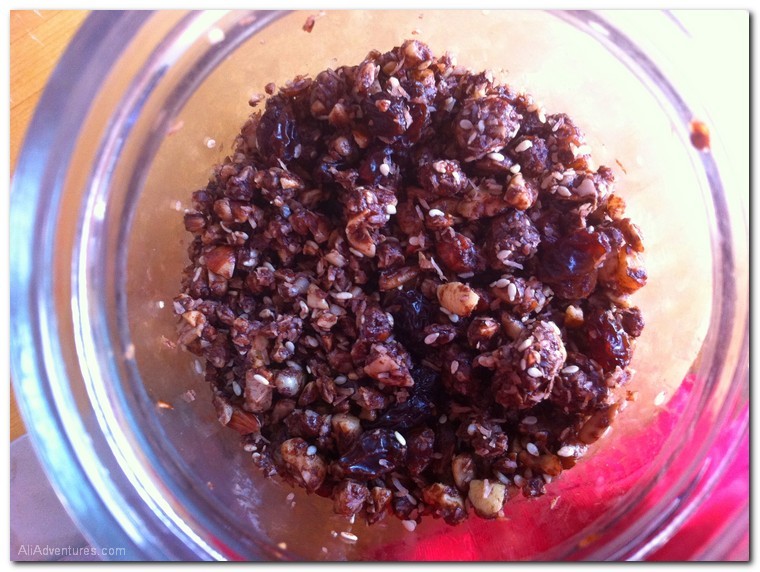 Right now I’m just looking forward to the end of March when I can start reintroducing different food groups to see how my body reacts. I can get on board with the idea of eating this way most of the time, but I’d love to add a few things back in. Yogurt in my smoothies. Feta cheese in my salads. Peanut butter. The occasional alcoholic drink or tasty meal out at a restaurant.

For now, I’ll just eat my veggies and meat and keep trying to strike up a deal with the food gods.

Sign Up
Big Changes Coming Scenes From Siena, Italy and a Steam Train Through Tuscany