Cruising Through the Chilean Fjords

For two weeks in January and February 2009, I went on an Antarctica cruise with my friend Amanda. Since I started blogging (and not very regularly at first) at the end of 2009, I’ve realized I have quite a few trips I haven’t written much about. I have two older posts about Antarctica here and here, but I never wrote about the rest of the cruise. While most Antarctica cruises start from Ushuaia, Argentina, ours started from Valparaiso, Chile, which is west of Santiago. We then spent the next week or so sailing south along the coast admiring the changing landscape.

I’m not actually a big fan of cruises, but it’s almost the only way to get to Antarctica. Luckily they worked in a few stops along the way to break up the long days at sea. Our first stop was in Puerto Montt. To be honest, we didn’t find much to do there, but I did enjoy the view of the mountain. 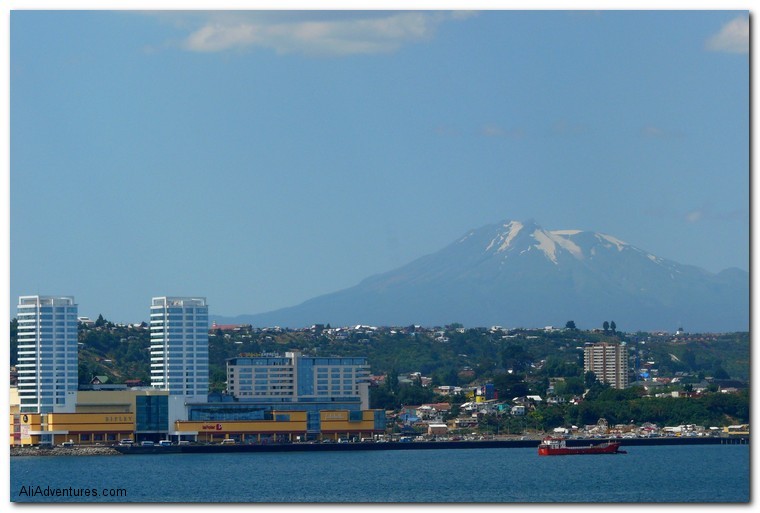 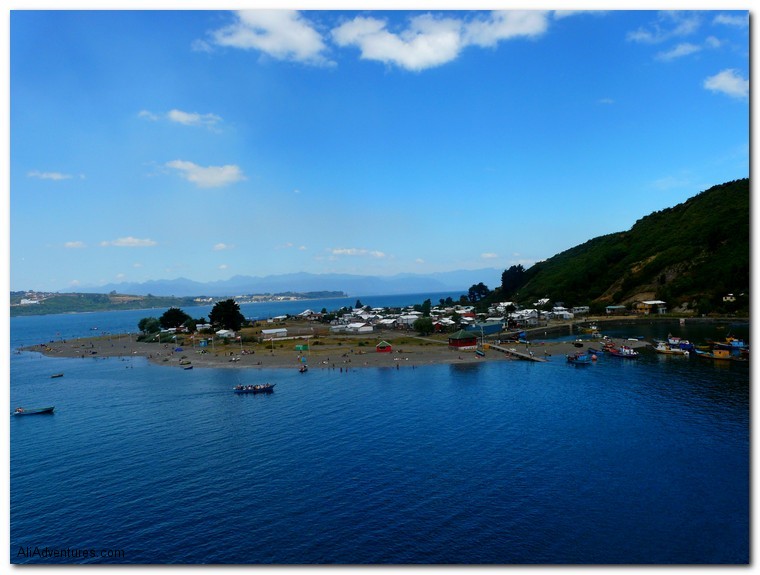 We also did a little shopping at an outdoor market that mostly sold locally made goods. Each of us purchased a handmade cardigan, which made for a nice addition to our limited wardrobes on the ship.

I’m sure we would have found more in the city if we had more time. But the short stops are one of the reasons I don’t like cruises, not enough time to really see a city.

From tank tops to sweaters

It was summer, so we started out with hot weather in Valparaiso, but logically as we traveled closer and closer to Antarctica, the weather grew colder. Over the next few days after leaving Puerto Montt, we enjoyed as much warmth as possible while watching the coast change from lush green trees to rocky with snow capped mountains and less plant life. 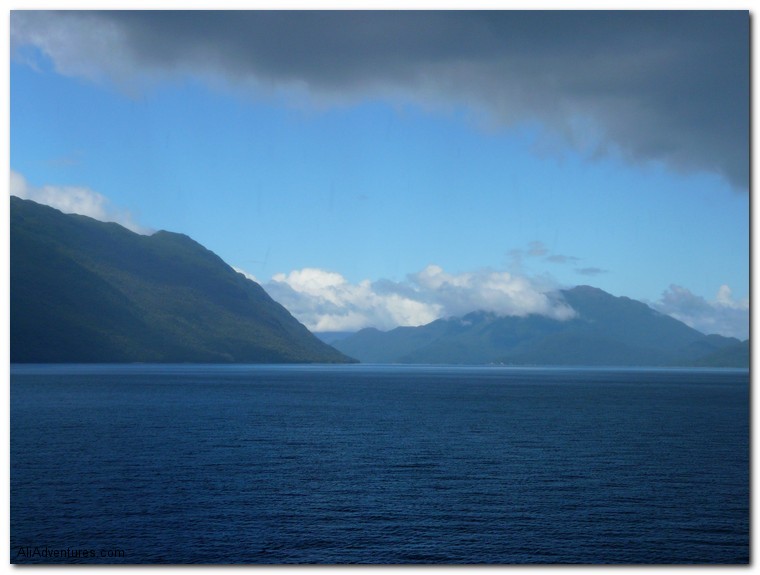 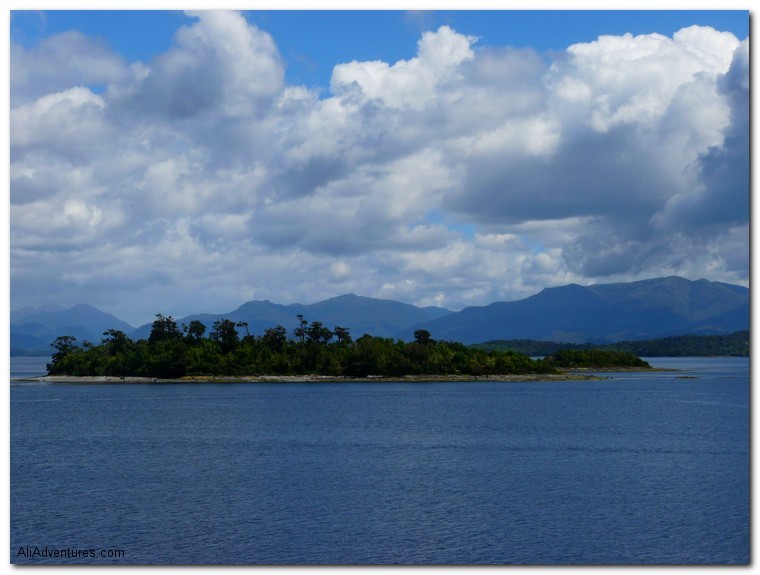 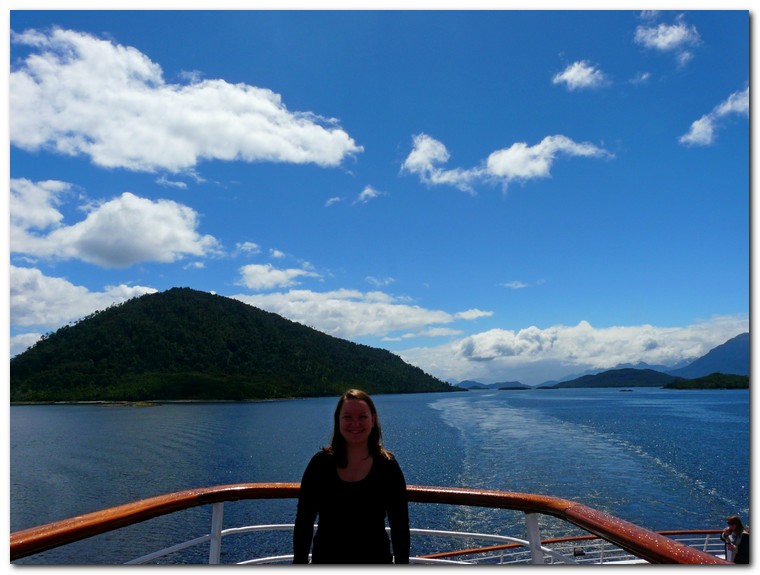 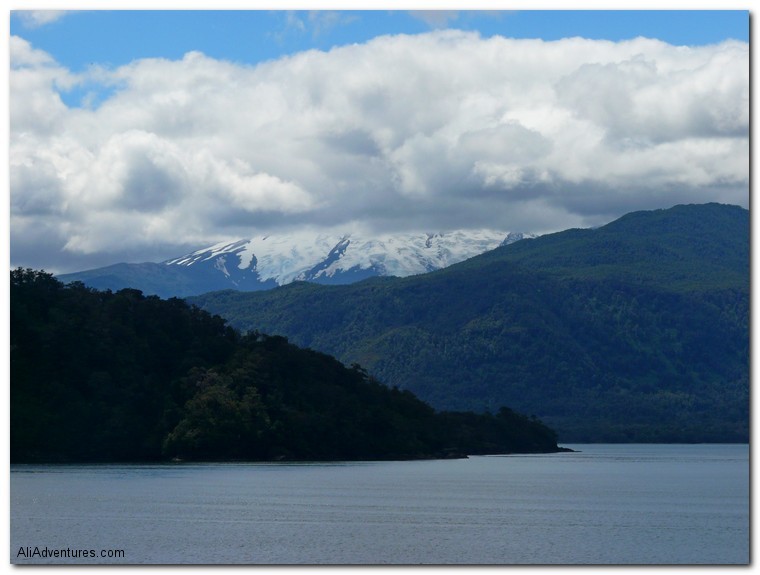 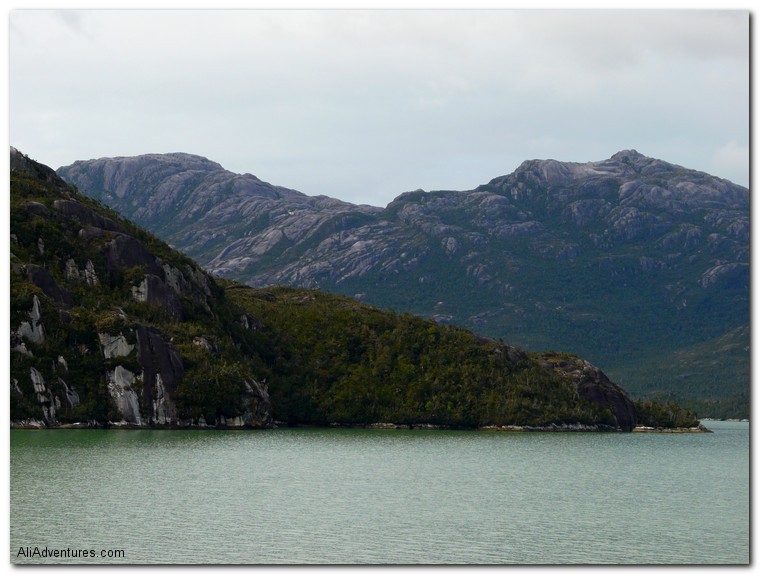 Eventually we were able to see glaciers. I had never seen anything like it. These huge sheets of ice and snow had cut through valleys, dragging bits of earth along with them. I’m not sure why, but I didn’t expect them to be so dirty looking. Regardless, it was still an awesome thing to see. 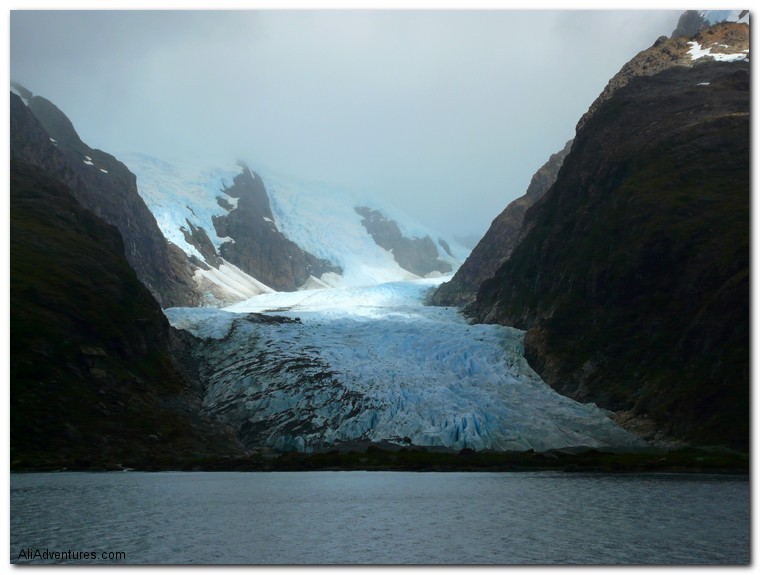 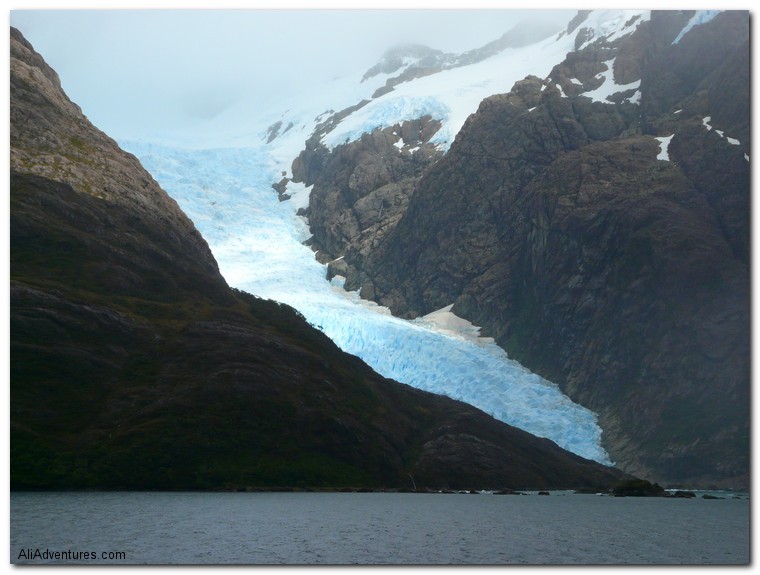 Our second stop before continuing on to Antarctica was Punta Arenas at the southern tip of Chile. We had the morning free, and with the equivalent of US$16 left in Chilean pesos, our main goal was spending it. Amanda got a haircut for $8, and then we discovered the Hypermercado. It was basically a supermarket, but with the word “hyper” in the name, we had to check it out.

It was a two level store playing the best dance mix of 80s music ever. They would play 30 seconds to a minute of a song that was remixed as if for a club, and then it would switch to the next song. It was peppy and fun, and we spent as much time in there as possible just to listen to the music. In the end, we spent the rest of our money on several packages of cookies and chocolates, a bottle of premixed pisco sour, and a few pairs of underwear for Amanda. All for just $8. 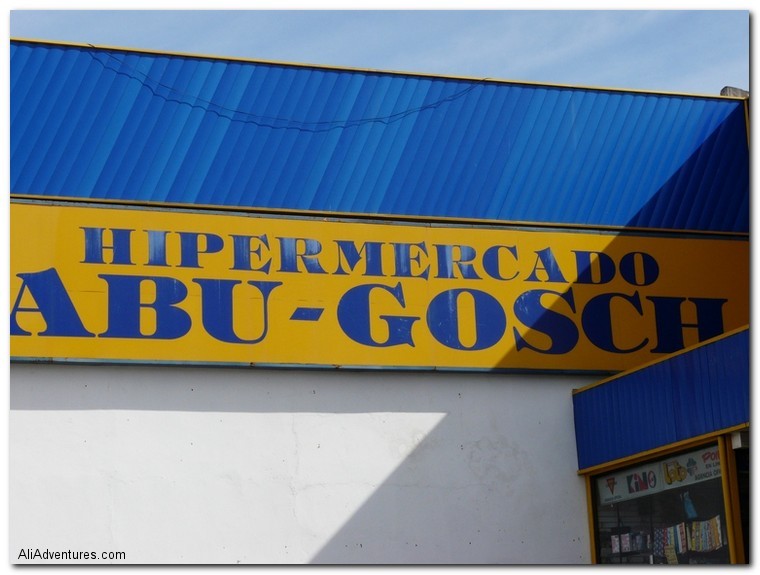 In Punta Arenas we decided to join an excursion to see penguins. We knew we would see more once we arrived in Antarctica, but we couldn’t resist the opportunity to see them sooner. 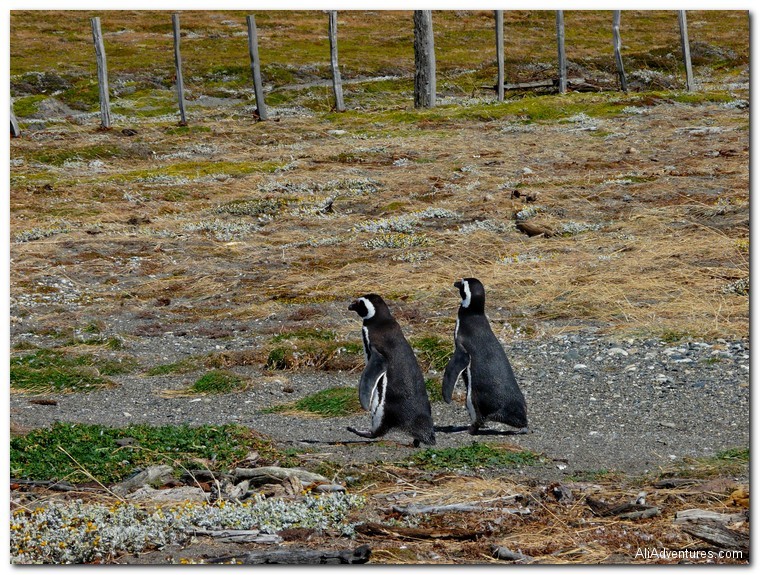 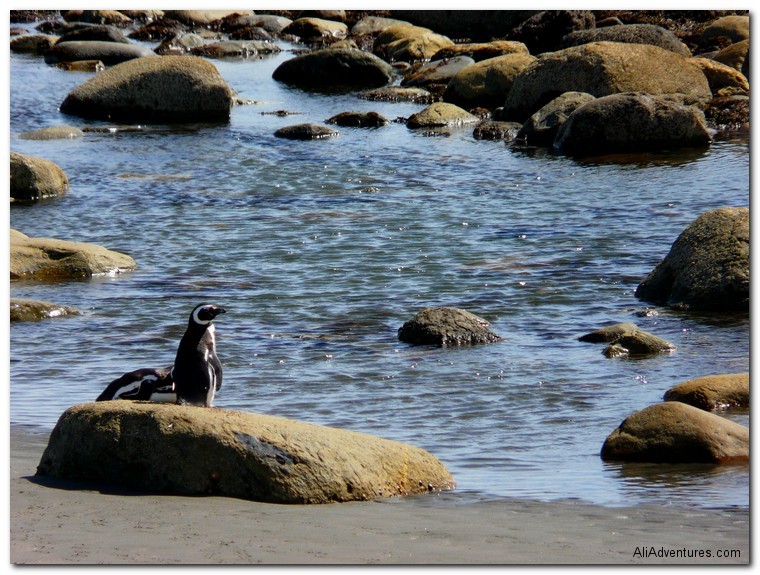 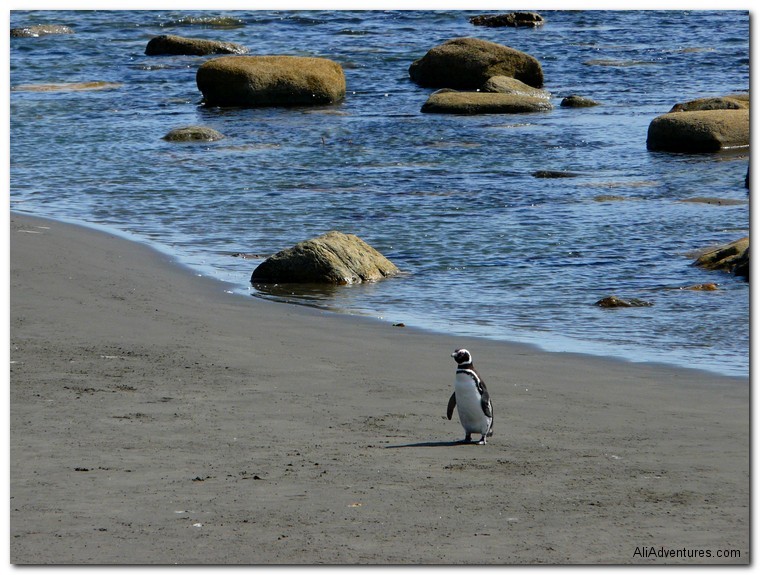 The clouds that gather on the coast made for some really spectacular sunsets. Being a huge fan of sunsets, I tried to be outside often when the sun was going down. These are just a few of my favorites from the Chilean coast. 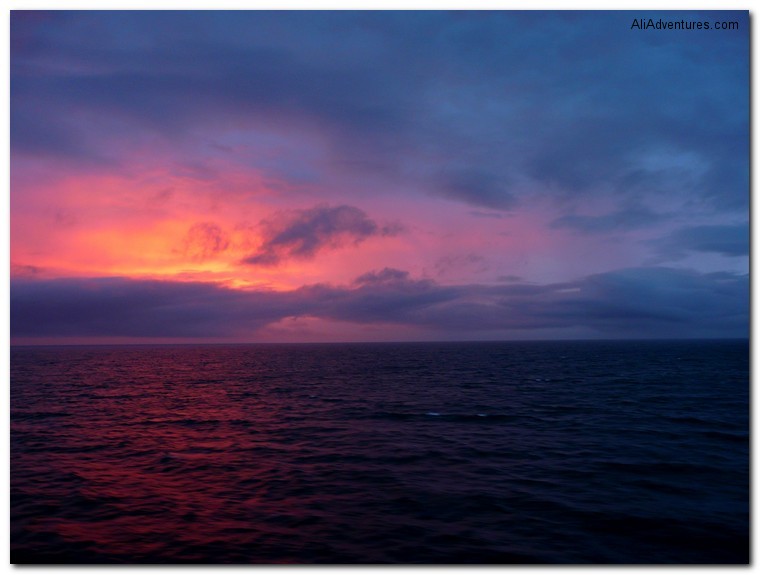 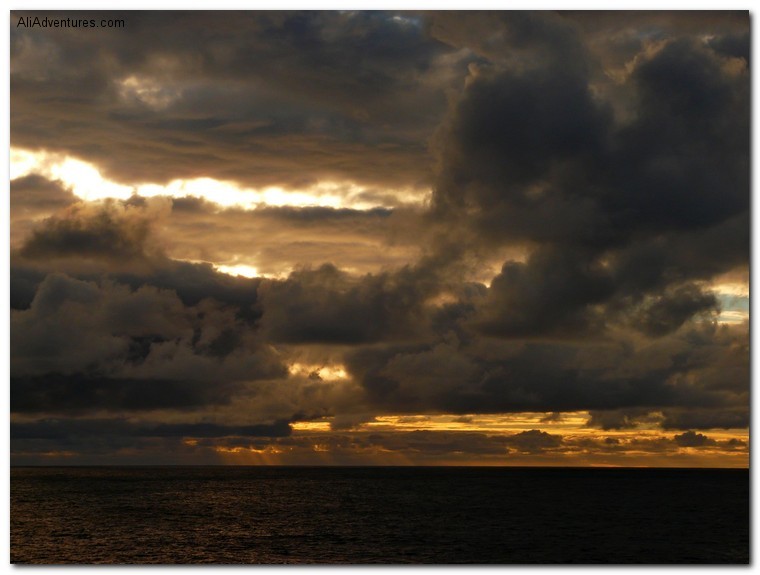 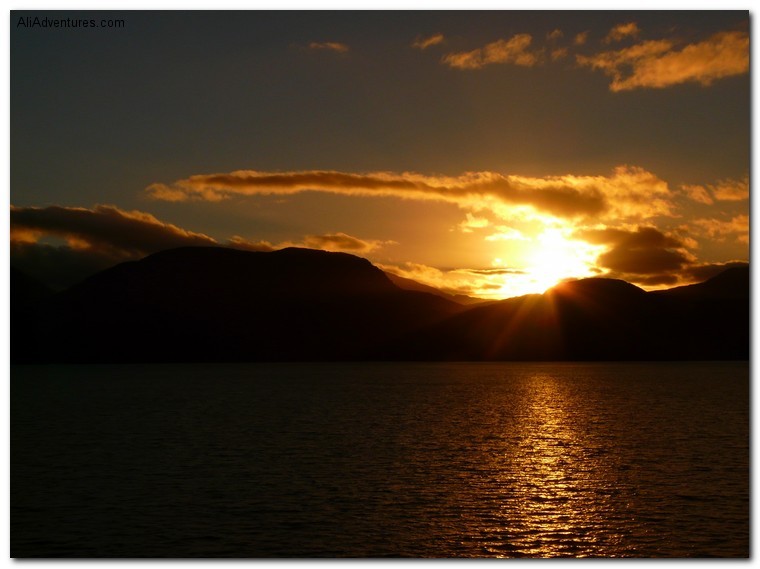 The end of the world

Finally we reached the bottom end of South America. We were at dinner when they announced that we were approaching Cape Horn, the southernmost point of the continent and the final piece of land before entering the rough waters of the Drake Passage. Amanda and I ran upstairs and out onto the deck to make sure we didn’t miss this moment. We were finally heading straight to Antarctica. 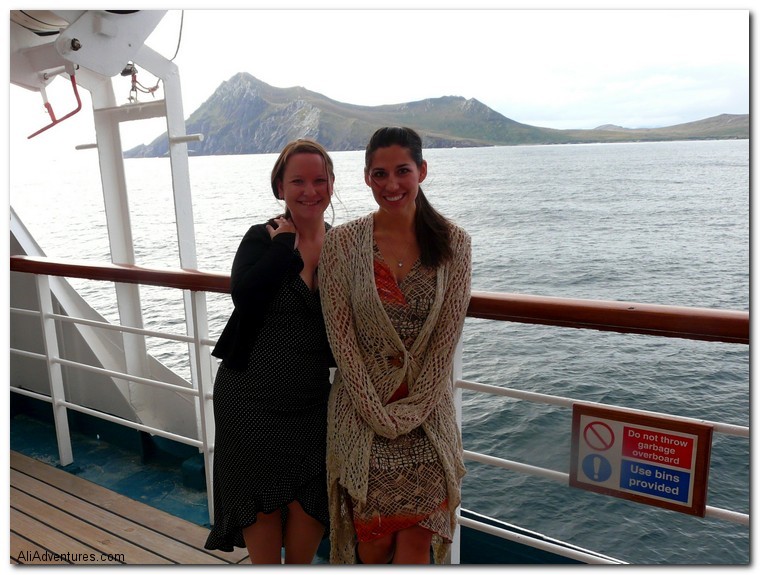 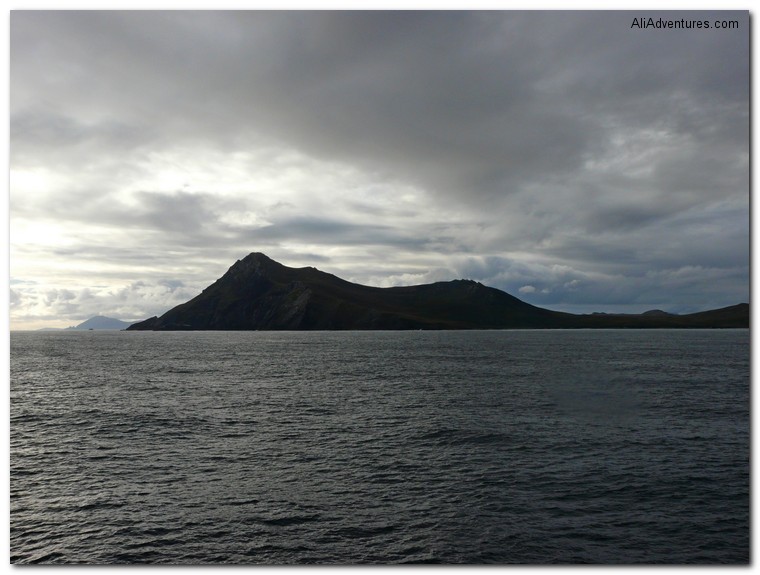