A Walk Through Umbria, Italy

Italy is one of my favorite countries. So much history, so much beauty, so much good food! Our trip to Venice at Carnivale might not have worked out so well, but we were more than happy to visit Assisi and Perugia in the region of Umbria a few months later. Since we were there for a conference, we didn’t have time to see a lot, but I still managed to take around 350 photos. It’s such a gorgeous part of Italy, how could I not?

On our first day, Andy and I took a photography workshop which included a short tour of Perugia. It rained on and off that day, which sometimes made for some great photos, but sometimes it meant I was trying to hold my camera and my umbrella at the same time. Unfortunately we went through pretty quickly to practice some new things we had learned in the workshop, so I didn’t learn too much about the city itself. 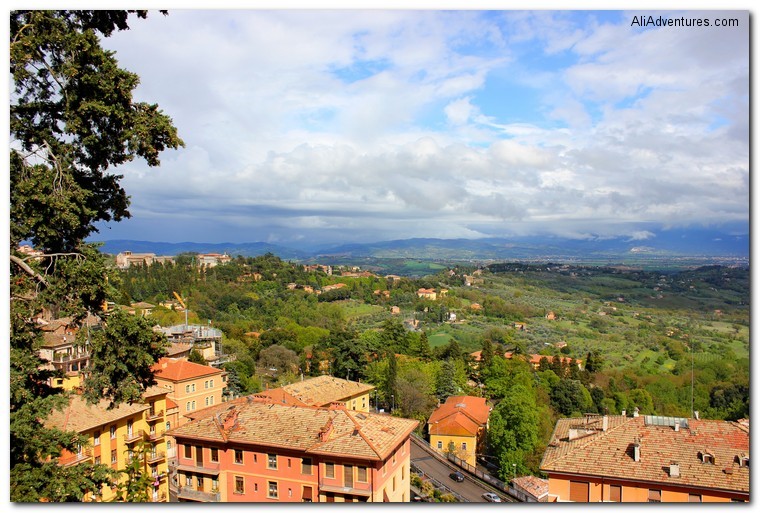 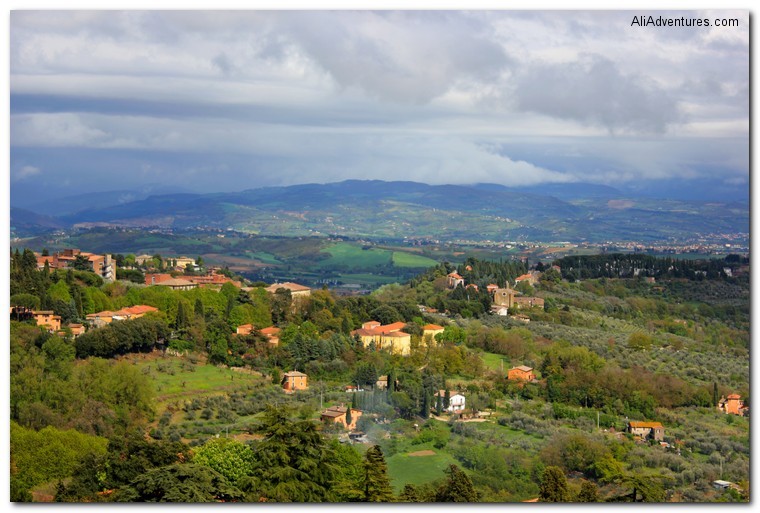 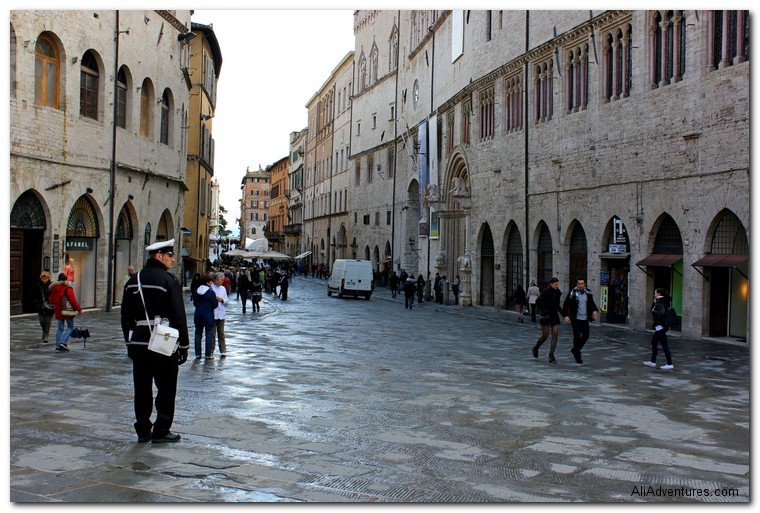 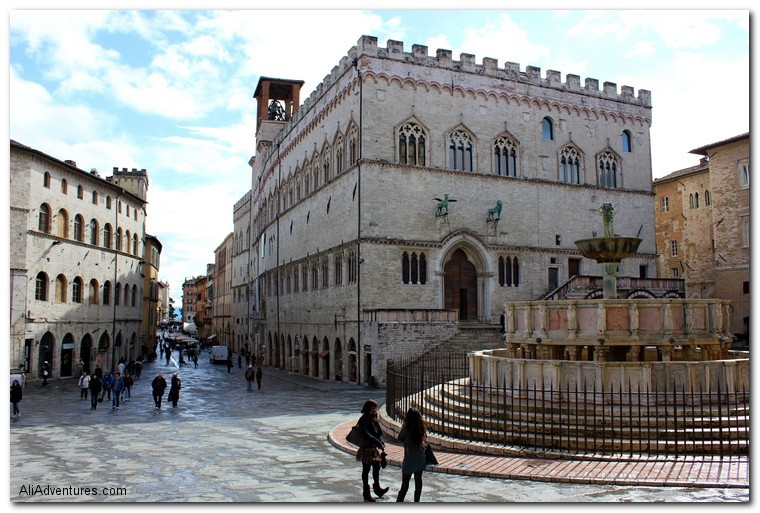 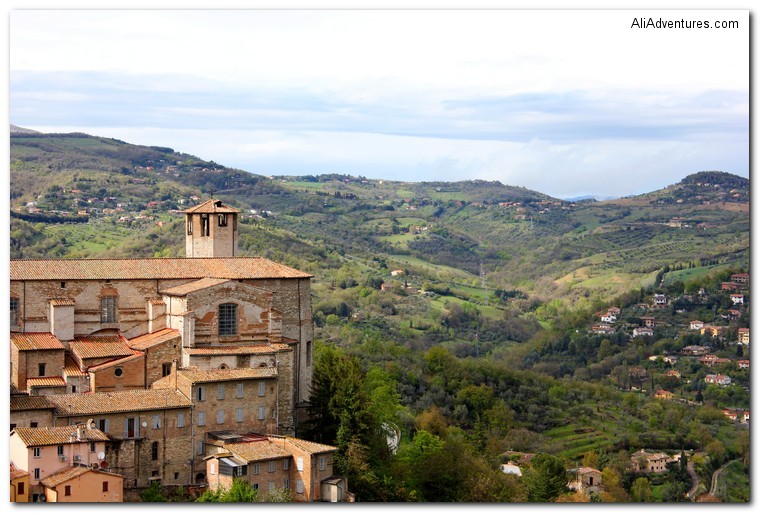 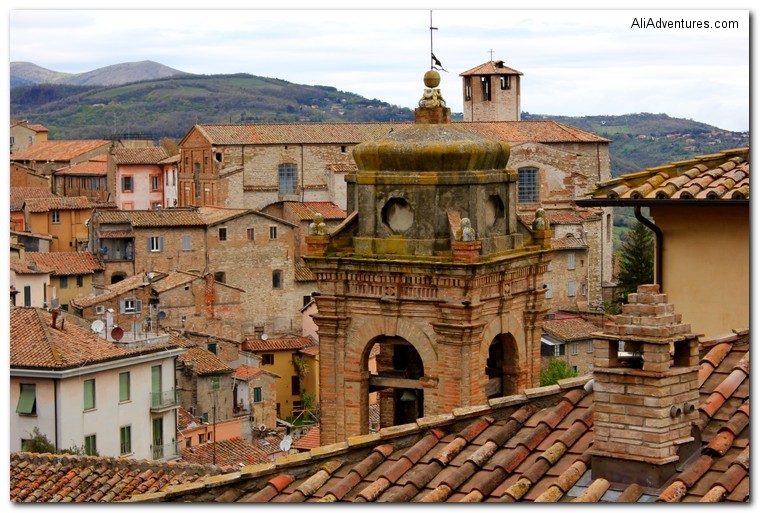 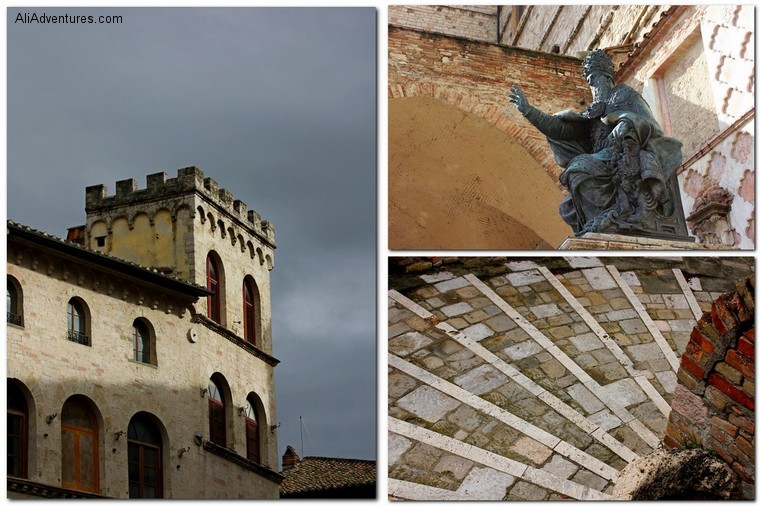 The conference was actually taking place on the outskirts of Assisi. We could actually see the town from our hotel, taunting us to come check it out. When the conference was over on Sunday night, we finally had a few hours to explore. A group of us decided to go into Assisi for dinner and meet another blogger who was in town but not at the conference. We got unbelievably lost and took much longer than we should have to find the restaurant. For a bunch of avid travelers, it was rather hilarious that we couldn’t figure out where we were going. Of course, we kept getting distracted by the amazing scenery. 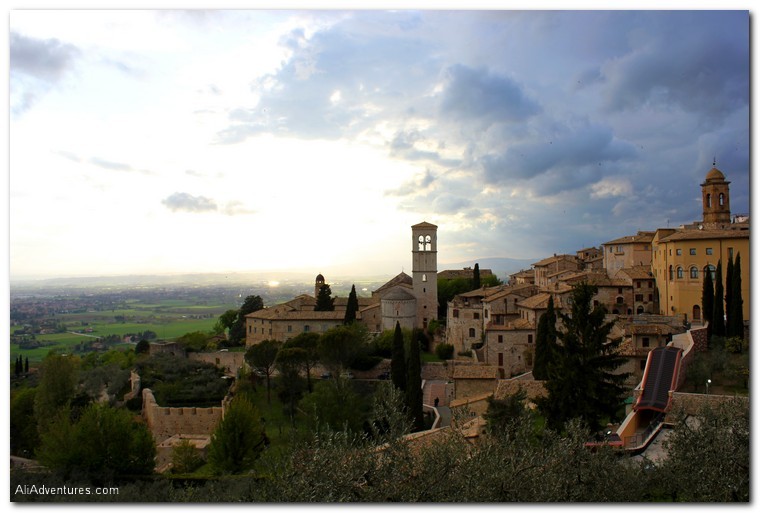 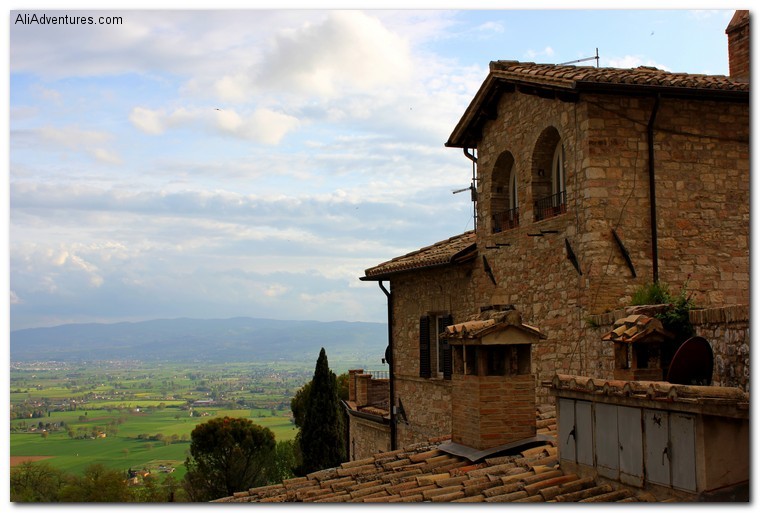 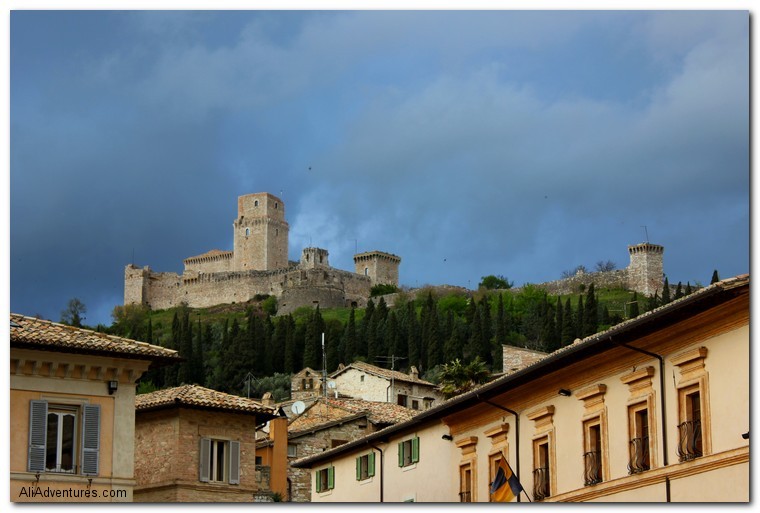 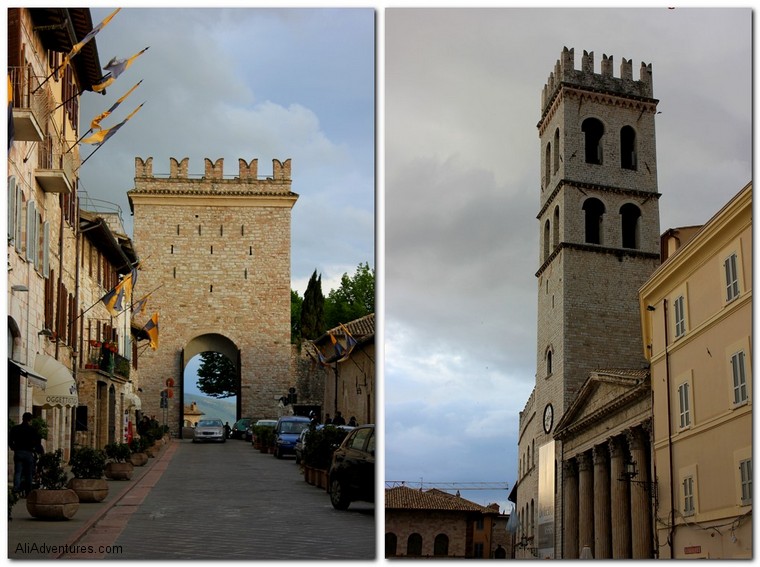 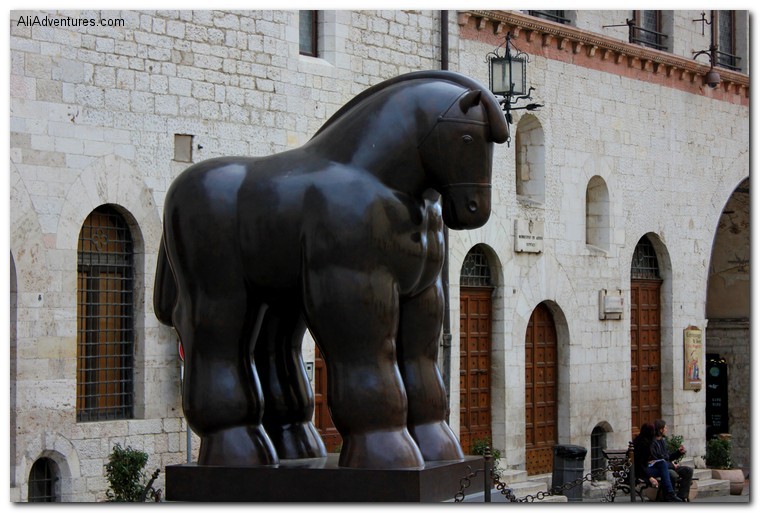 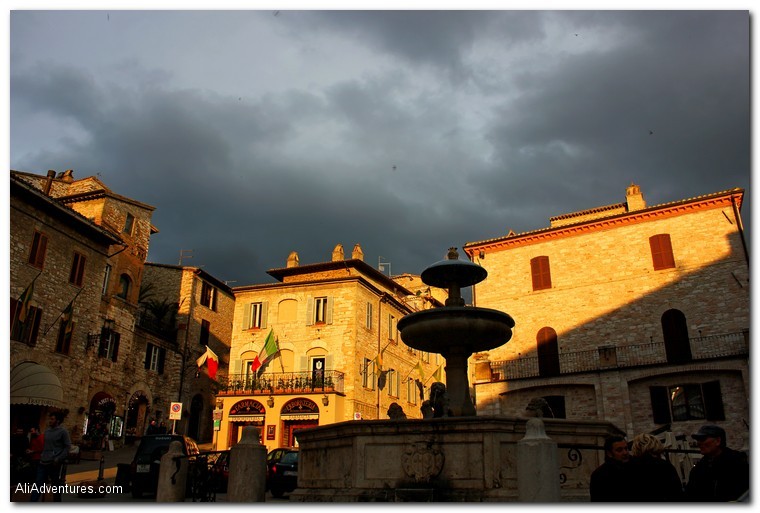 Traveling in Italy just makes me want to go back even more. It’s a country I can’t get enough of, even with those storm clouds. There aren’t too many places I’ve been to that beg for me to return, but Italy is one of them. I’d love to explore more of Umbria since we didn’t get so spend much time there. And really, I’d love to just aimlessly wander through the entire country, eating and taking pictures, and soaking up the atmosphere.

Sign Up
Food Around the World Cruising Through the Chilean Fjords