Changing Plans on the Road

When Andy was researching our trip to New Zealand, he found a scenic train similar to the one I took from Wellington to Auckland, but this one goes from Greymouth to Christchurch. He loves trains, so we booked tickets for New Year’s Eve and planned a few days in Christchurch afterwards. Christchurch is still struggling from the major earthquake they had in early 2011, but it’s not a reason to stay away from the city. Unfortunately on Christmas morning, Andy and I woke up to the news that there had been more earthquakes in Christchurch. They weren’t as big as the one from early 2011, but at least three within a few hours registered above 5.0. We left the next day for our Milford Sound cruise with a bit of concern about our Christchurch plans. 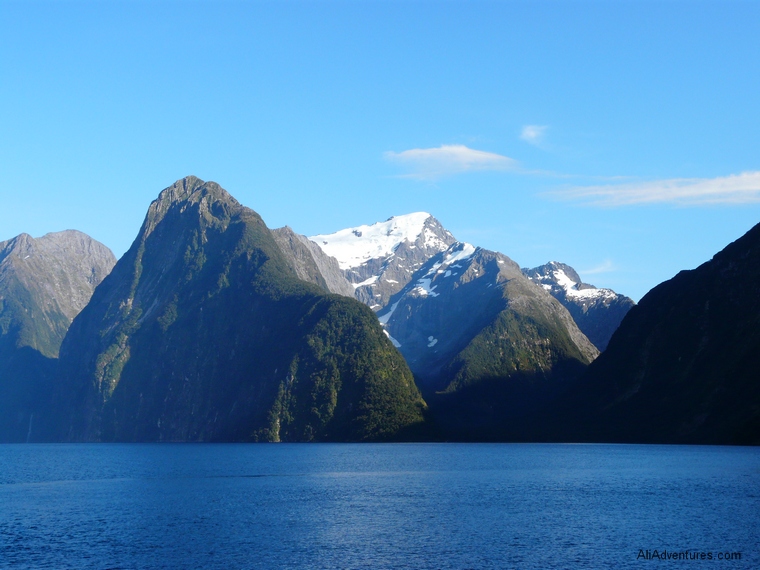 Over the next day or two, Christchurch had a few more earthquakes. Neither of us really liked the idea of going somewhere that was actively having strong earthquakes. But we already had a lot booked: a bus ticket from Wanaka (our next stop after Queenstown) to Franz Joseph glacier, a hostel near the glacier, a bus ticket to Greymouth, the train to Christchurch, a hostel in Christchurch, and a flight from Christchurch to Rotorua. The idea of having to change all of that seemed daunting. But we started examining our alternatives to see if it was reasonable to change our plan.

The train ticket was fully refundable, and most of our hostel reservations were either refundable or had a small cancellation fee. The bus tickets were non-refundable, but they were so cheap we were fine with losing them. The flight was the major thing we’d have to change. We also needed to figure out where we were going to go instead of Christchurch and hope that we could find a room for New Year’s on such short notice.

When we returned from our Milford Sound trip, we spent some time sifting through our Lonely Planet New Zealand book to see where else we might want to go. There were a few places north of Franz Joseph that I had heard of, but they sounded a lot more rural and outdoorsy than what Andy and I were looking for. We’re more the city types. But Dunedin, which is in the opposite direction, looked like an interesting college town. So we checked to make sure we could find a decent place to stay and went to work on rearranging our trip.

Andy contacted the hostels, buses and train to cancel those reservations and get refunds where possible. I called Air New Zealand and changed our flight to Rotorua so that we would depart from Dunedin instead of Christchurch. We booked four nights in a hostel in Dunedin and booked bus tickets there for the next day. We had to pay a few small cancellation fees and a change fee on our flight, but overall we didn’t lose much money. We had to give up going to Franz Joseph Glacier, but we wouldn’t be moving around as much either. 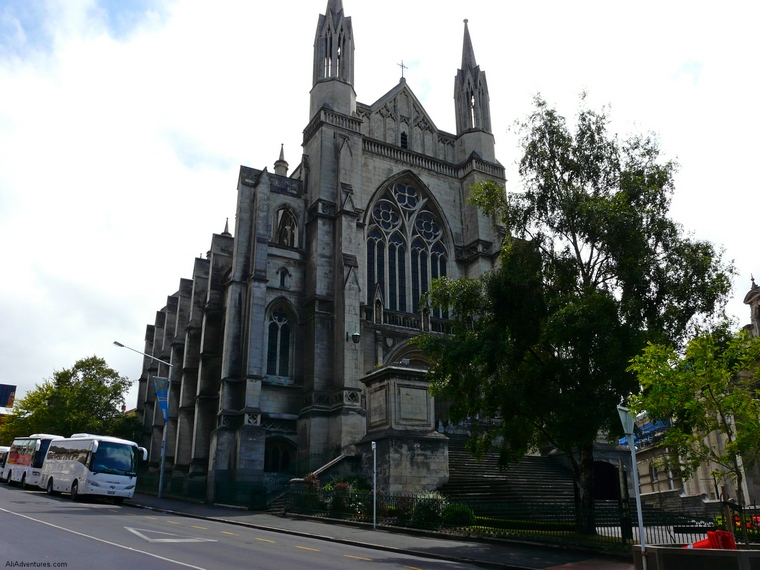 A lot can be said in favor of not booking ahead. It allows you to be more spontaneous and more flexible, and it means you won’t have to deal with cancellation and change fees. However, by having to rearrange out trip at the last minute, we were still able to be flexible and spontaneous. We also learned that having to make last minute changes and planning on the road aren’t as stressful as I once thought, and it keeps things interesting. I love the planning part of a travel, and this was just another aspect of my planning passion.