Trying new restaurants is fun, but I so often get stuck in a rut, always eating at the same few places I’ve grown to love. So I started the Berlin International Restaurant Project. The goal of the project is to eat at one new (to me) restaurant for every country in the world in Berlin. If you missed the last post one, check out my experiences eating at restaurants for Russia, Vietnam, and Sudan. This time we’re looking at Greece, Spain, Mexico, and Nepal.

I love Greek food. It was one of the highlights of my trip to Greece years ago, and real feta cheese in a Greek salad is still one of my favorite things. Sadly I am now lactose intolerant, so I save anything dairy for an occasional treat and take a few lactose pills along with it.

We tried to go to this restaurant, Asteria at the Eberswalder Ubahn stop, with our friend Adam months ago, but it was closed for renovations, so when we saw it open up again, we decided to check it out. The portions were huge, and the prices were probably a little higher than we’d pay for a restaurant on our normal rotation, but it was a nice place.

I ordered a Greek salad, of course, and Andy ordered a mixed grill plate, knowing I’d grab a little meat from his dish. My salad was insanely huge but delicious. The grill plate was pretty standard, good meat, fries, tasty sauces. And while we were there, the waiter kept bringing us shots of some kind of liquor. It wasn’t ouzo – it actually tasted better than that – and we ended up with I think three shots each throughout the night. 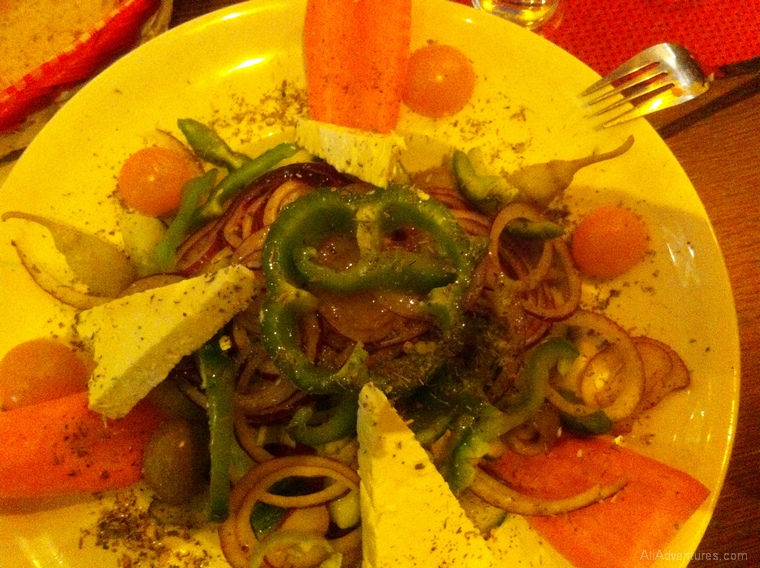 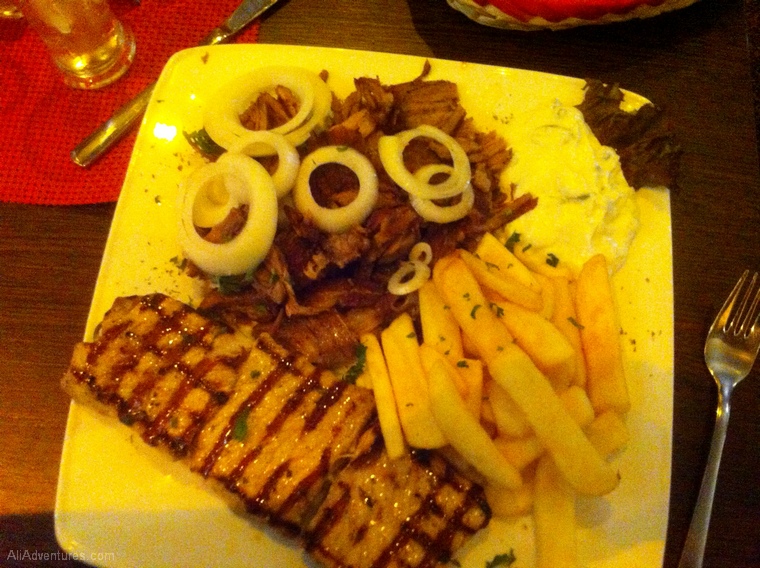 One day while searching for restaurant ideas, we came across a Spanish tapas place, Yo Soy, that has an all-you-can-eat tapas lunch special, so we decided to try it. They’re located in the somewhat touristy Hackescher Markt area. The food wasn’t overly impressive, but it was tasty and we’ve eaten there two or three times now.

Since this is a tapas place, we’ve tried many different things. You pick a few items, they bring you small portions, and you just keep ordering until you’re full. I like being able to try a variety of things, so tapas are fun. We’ve had cheese, salamis, olives (for Andy…no olives for me, thank you), meatballs, patatas bravas (potatoes with a tasty dipping sauce), chicken, and several other things.

If you’re in the area, this is a good place to stop for lunch. 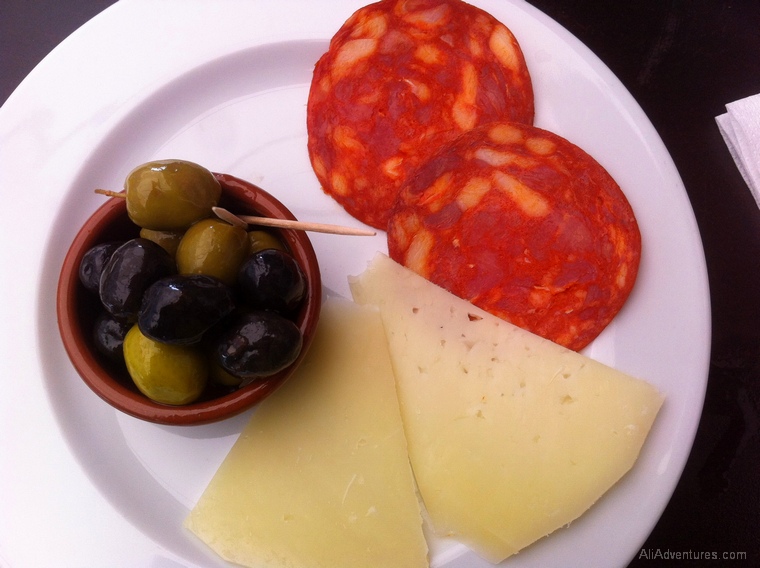 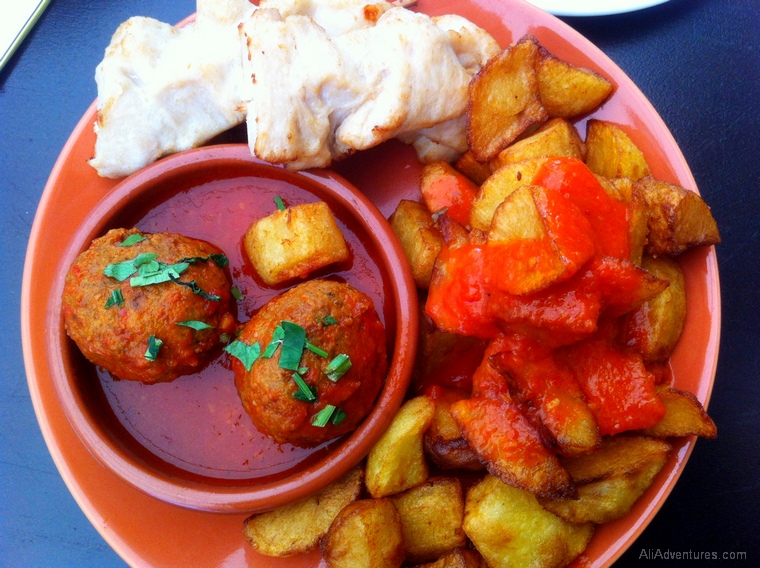 Ah Mexican food. One of my favorite cuisines in the world. In general, Germany doesn’t know how to make Mexican food or the versions we normally find in the US. Things were starting to look up when a guy from San Francisco opened a taco truck in Freiburg a few years ago, and now that we live in Berlin, there are actually a handful of good Mexican options to choose from.

So it was kind of tough to eat at a Mexican restaurant in Berlin that I hadn’t yet tried. We have our favorites here. But we ventured over to a place called No Hablo Español. I ordered a burrito in a bowl to avoid the flour tortilla, and Andy ordered a chicken quesadilla.

Meh. It was pretty boring. Not bad tasting or anything, but the food wasn’t exciting. I wouldn’t eat here again, especially not with Santa Maria Eastside being just a few blocks away. 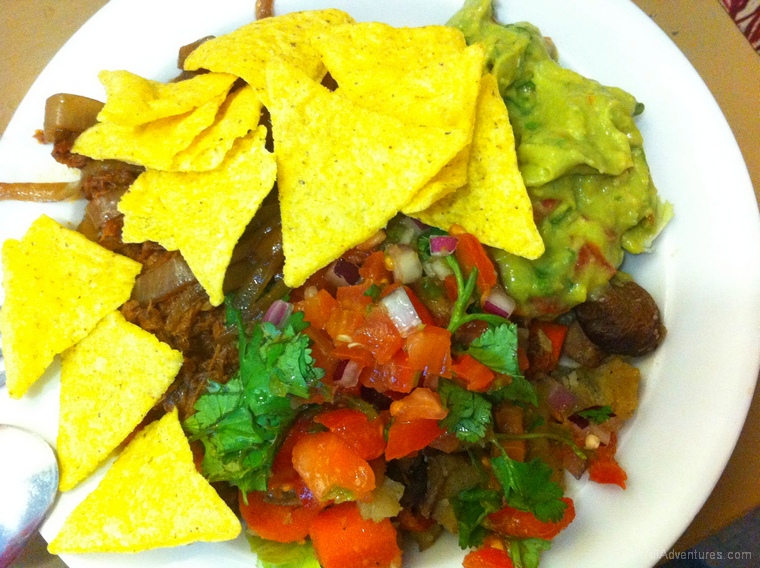 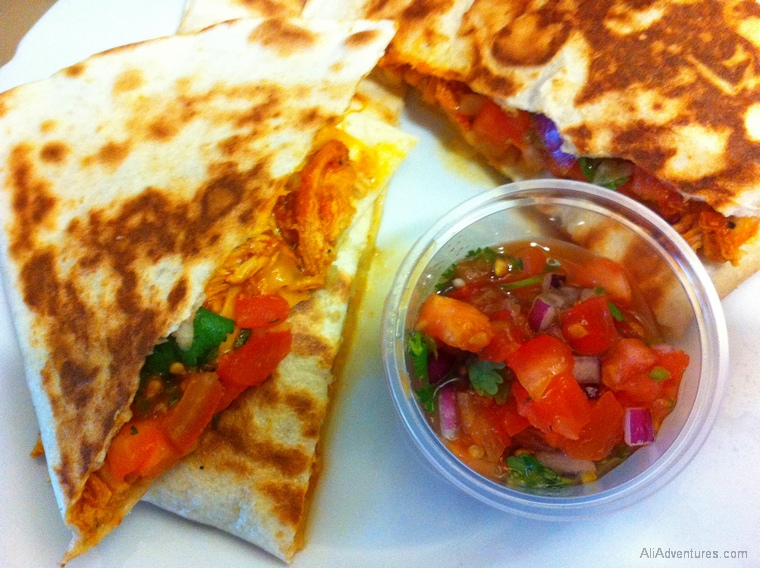 One of our favorite Thai restaurants is in Bergmannkiez, a neighborhood in western Kreuzberg. Every time we go, we take note of the Nepal/Tibet restaurant, Tibet Haus, we pass along the way from the Ubahn. When I started doing this project, we finally decided to try it out.

Now, I have never been to Nepal or Tibet, and I’ve never eaten the cuisine, so I have no idea what it’s supposed to taste like. And they also listed Thai as one of the cuisines available, so who knows how authentic this place was. But we thought the food was tasty, and even though we haven’t been back a second time, it’s mostly because of the distance. We split a plate of dumplings and a curry dish that came with lentil soup. 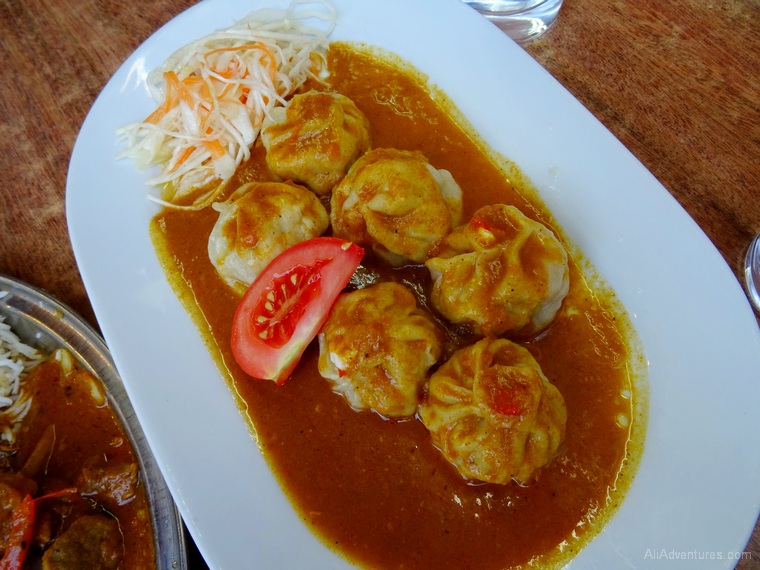 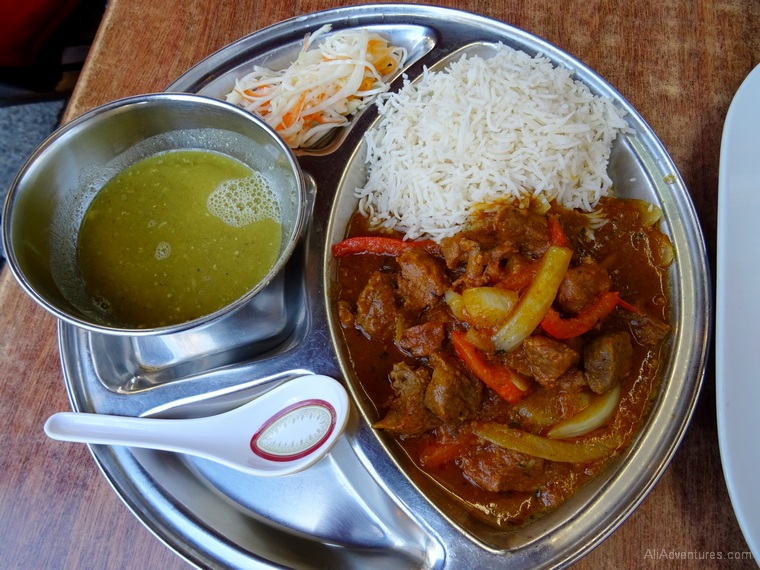 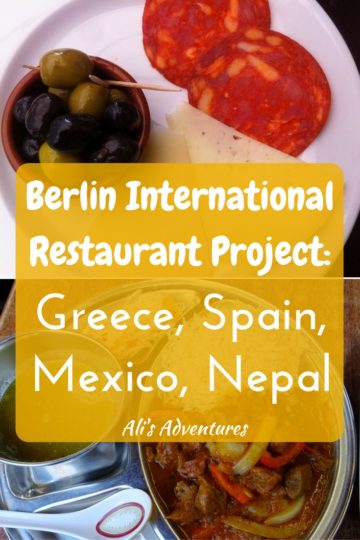 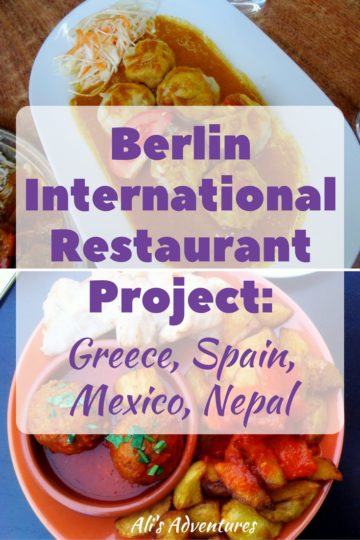 Sign Up
Be a Contradiction: How Visiting the Dentist Changed How I Think Berlin International Restaurant Project: Thailand