Why I Will Continue to Encourage Solo Travel

I don’t necessarily push the fact that I am a solo female traveler, but I often encourage solo travel. I just happen to also be a female. Solo travel, whether you’re a man or a woman, can teach you so much about yourself, give you more flexibility, and I truly believe it’s something everyone should try at least once. But some people think solo travel, especially for a woman, is foolish, irresponsible, and just plain stupid. Obviously I strongly disagree.

A New York woman traveling solo was murdered a few weeks ago in Istanbul, Turkey, and it has people going crazy about her decision to travel by herself. The comments people are leaving on articles about the tragedy are infuriating. According to these people, women are just crazy to even consider traveling solo, the world is incredibly unsafe, Muslim countries especially, and that Americans are targets no matter where they go. I can pretty much guarantee most, if not all, of those comments came from people who have little to no experience traveling.

I have traveled by myself in several countries, a few of which are Muslim countries, and I never once felt unsafe for being a woman, an American , or solo. On the other hand, I have often encountered people who are more helpful and friendly than those at home. Here are just a few of the places where I’ve traveled solo. 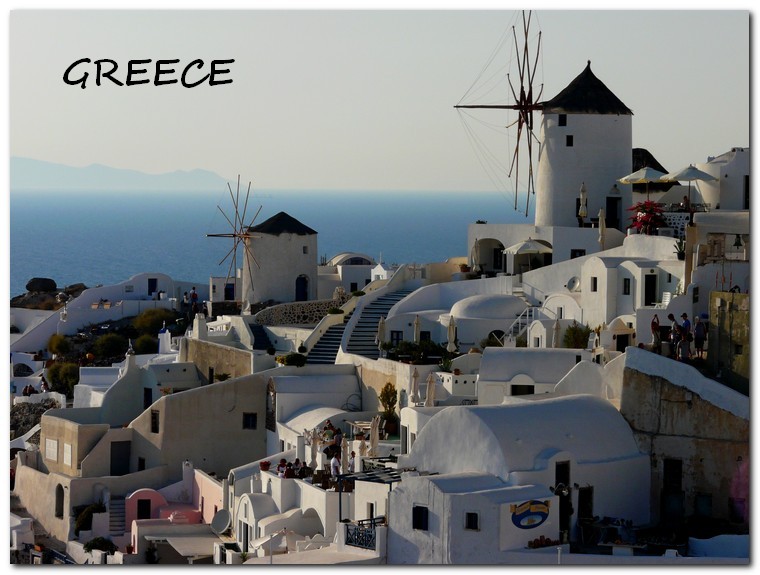 I wouldn’t be the person I am today if I had let my fear of solo travel take over. I will continue to encourage others to travel solo because it’s a wonderful experience. Yes, there are risks in this world, but those risks exist whether you’re male or female, traveling solo or in a group, or at home. Almost all of the safety rules out there apply to both men and women, whether you’re traveling by yourself or not.

Traveling is NOT inherently dangerous. You have to take certain precautions, but you have to do that at home too. This woman could’ve been murdered near her own home in Staten Island just as easily as in Istanbul or anywhere else. In fact, women are more likely to be murdered at home, so travel is not the problem. I’ve actually heard from so many people who have traveled outside of the US who say they feel more at risk and more unsafe in the US than in many other parts of the world. We shouldn’t be blaming this woman, as if she was asking to be killed just because she traveled by herself. Violence is the problem, not travel.

The thing is, situations like what happened to this woman in Istanbul are rare, which is why it makes such a big splash in the news. People are fed fear all the time about traveling to other countries. Then something like this happens and it confirms those fears, even though murder and other violent crimes can happen anywhere. The media doesn’t report on the thousands and thousands of positive experiences travelers have overseas, and they don’t point out the fact that there is more crime in the US than in many other countries we’re warned against traveling to.

Don’t let fear or the media or the unknown stop you from traveling solo. The world is a wonderful place, and most people are genuinely kind and helpful. Don’t judge a person or country based on their religion or economic status. The majority of Muslims are NOT like the people who attacked the US on 9/11. And just because a country is poor does not mean it is dangerous. Cambodia and Laos are among some of the poorest countries in the world, but I felt incredibly safe there.

One of my main objectives on my new site Travel Made Simple is to encourage people to travel, solo or not, female or male. A couple months ago I wrote a post over there about the fear of traveling alone, go check it out to find out some of the benefits of solo travel.

There are lots of really wonderfully written blog posts going around about this topic right now. Here are a few of my favorites, please take a few minutes to read at least one of them:

Dear Dad: Please Don’t Worry (A Treatise on Solo Female Travel) by Amanda at A Dangerous Business. This one made me cry it’s so beautiful.

Female Solo Travel is NOT the Problem by Stephanie at Twenty-Something Travel, who points out that Washington, DC, where she’s from, actually has a higher murder rate than Bogota, Colombia.

No, It’s Not Stupid to Travel Solo by Katie Aune, who just spent 13 months traveling solo through Russia and all of the former Soviet countries.

Looking for a few more? Check out #WeGoSolo – Supporting solo women travel and scroll through the comments where bloggers are leaving links to their posts about solo travel.

Most importantly? GO! Don’t let your fear hold you back from traveling solo!