At the end of August, Andy and I went to Valencia, Spain for a week and rented an apartment with Val and Jaime so we could all go to Tomatina, which I didn’t really enjoy. But overall I did enjoy the trip and our time in Valencia. Instead of getting beds in a hostel or expensive hotel rooms, we rented an apartment from AirBNB which meant we stayed in a residential, non-touristy neighborhood. There were lots of restaurants, cafes, bars (including the bar downstairs we sporatically got WiFi from), and other shops around to keep us fed and entertained. We were about a half hour walk from the beach, and only a few blocks from the closest metro station to get us to the center of the city.

We were all exhausted the Sunday we got there, so after dropping off  our bags and finding a cafe to eat at, we spent a few hours at the beach. The next day we tried to be ambitious by walking all the way into the center of town to do some sightseeing. Have I mentioned Spain is really hot in August? The Old Town was filled with amazing architecture, one of many reasons Spain is one of my favorite countries. Another day went to the City of Arts and Sciences, which is Valencia’s arts and sciences museum, although we just took pictures of the outside. When it started raining, we ran across the street to a mall and had lunch at a buffet where I finally found decent gazpacho. Anyway, here are some of the sights we saw during our week in Valencia. 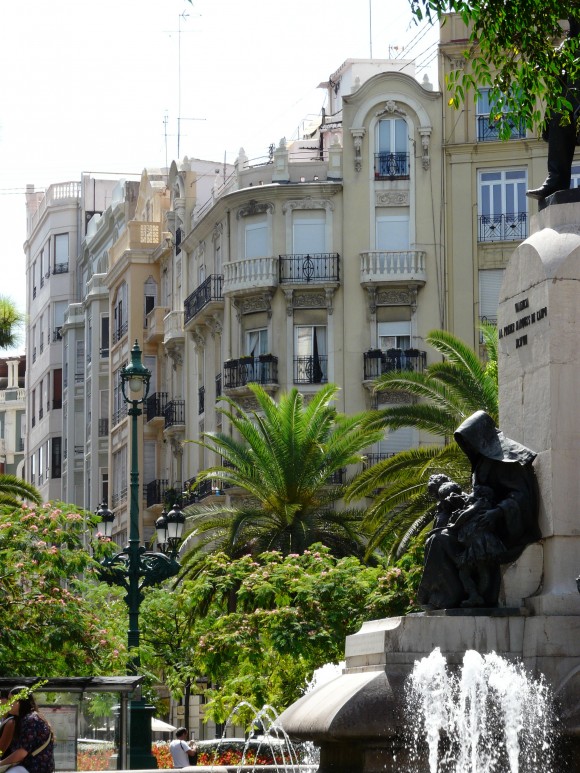 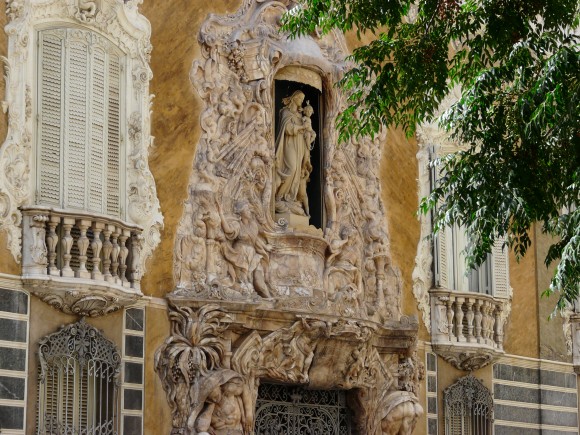 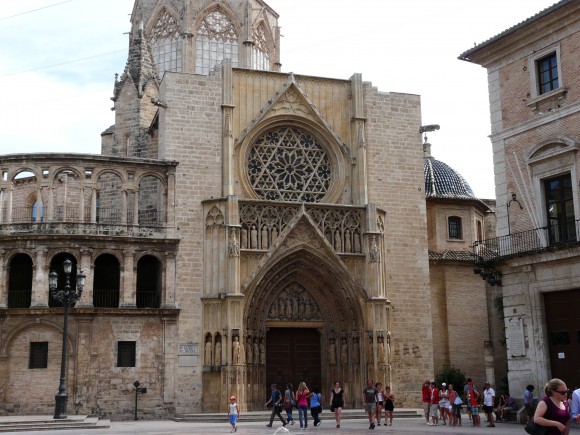 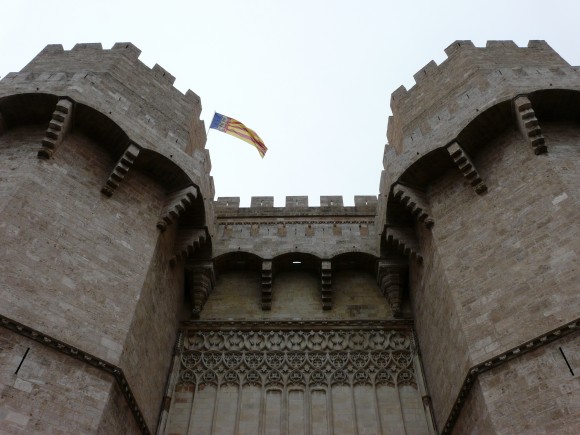 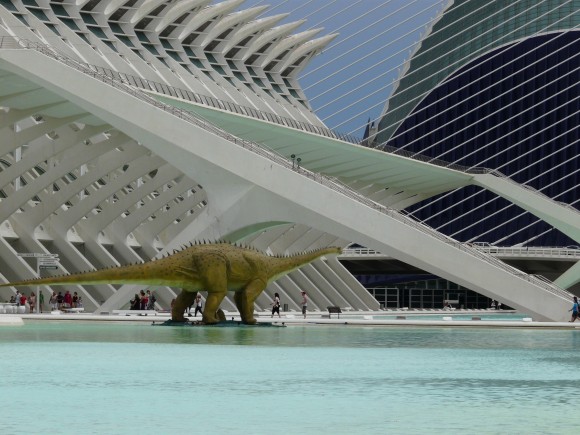 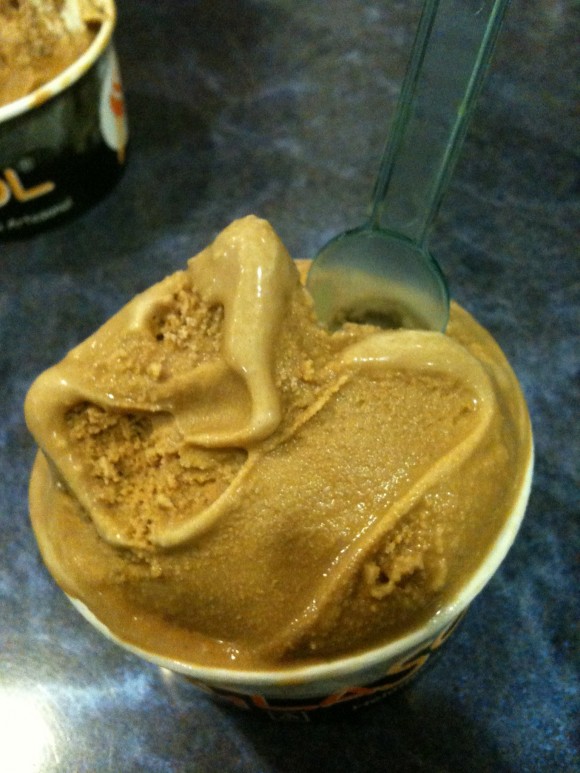 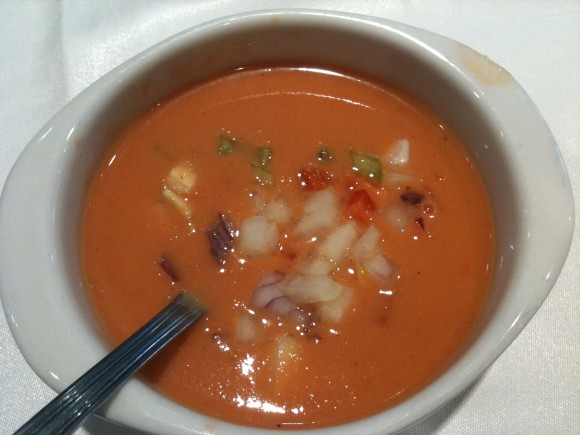 It was a fun week but for the most part, we just relaxed and didn’t do much. But sometimes you need that. Please check out some posts from Andy, Jaime, and Val which include great pictures of Valencia and us having fun eating, being silly, and not doing much else.

Jaime: A Week in Valencia & We Did Nothing

Val: The Rain in Spain Stays Mainly in the Plain

Check out my Facebook page to see more pictures from Spain!