Let Down by Lake Atitlan

After our short time in San Salvador and visiting some of El Salvador’s volcanoes, Andy and I hopped on the best bus in all of Central America. (Or at least that’s what it felt like to us.) We were headed back to Guatemala to Lake Atitlan, famous for its gorgeous views of volcanoes from the little towns that line the shores.

At this point, I decided I wanted to try to cook some of my meals. I had splurged too many times on things I shouldn’t eat and I could feel it. We found a hotel a little outside of Panajachel, the main tourist town, that was really like an apartment with a separate bedroom, living room and kitchen.

But by the time we got to Panajachel and ate dinner, some of the shops were starting to close up. I couldn’t find anyone selling much more than junk food, not even a piece of fruit, and I felt discouraged as I settled for a couple of yogurts to get us through breakfast the next morning. I figured we get up in the morning and go searching for a real grocery store or a local market.

We got a tuk-tuk to our hotel and noticed immediately just how secluded it was. It was located quite a bit farther than we originally thought, but we reminded ourselves, at least we had a kitchen. 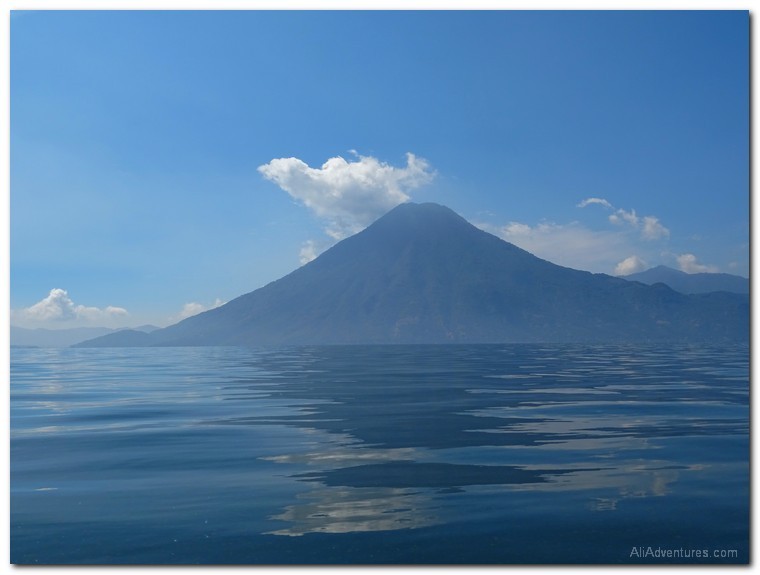 Once we got into our room, it all started to fall apart. Built for warm weather, the place felt cold and drafty. The windows weren’t sealed well, and a few windows high up near the ceiling above the staircase were wide open and inaccessible. The bed was rock hard and the bedroom itself, on the ground floor, was much colder than the living room upstairs. The whole place smelled musty.

We decided it was better to sleep on the couches, which were futon mattresses anyway. I slept fitfully, wondering how I was going to make it through four nights in this place.

When I woke up the next morning, my eyes were itchy, my nose was runny and stuffy at the same time, and I was sneezing. This wasn’t a cold, these were my allergies kicking in. The mustiness and the dust were too much for my nose. Andy and I talked it over and decided even if we couldn’t get our money back for the next three nights, there was no way we could stay there. 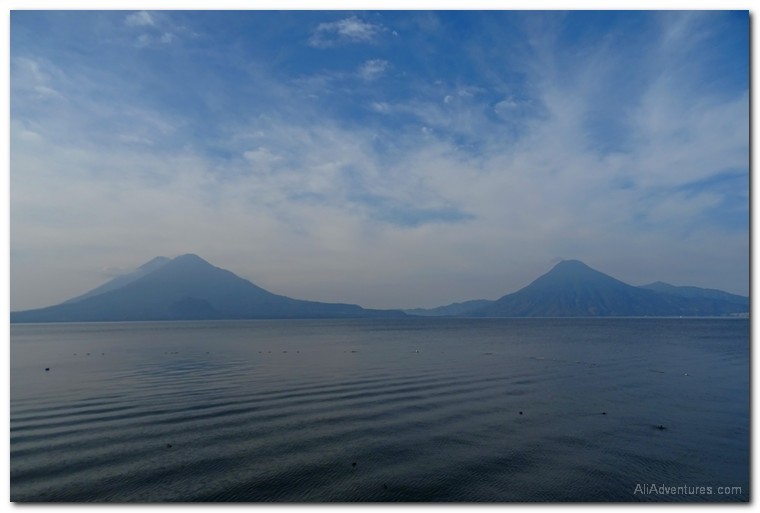 Earlier in the trip when we were at Tikal, we met a couple from Spain who happened to be in the same minivan as us from Antigua to Lake Atitlan, and they mentioned the name of the hostel they were staying at. So Andy and I packed up our things, told the front desk we couldn’t stay (despite the fact that I speak some Spanish, it wasn’t enough to fully explain why we were leaving, and no one there spoke English) and got a tuk-tuk back into town. We grabbed one of the last rooms at the hostel our friends were staying at and emailed them to let them know.

We only booked two nights at the hostel, knowing that Antigua felt like a better place for us. Panajachel felt overly touristy. All along the streets were crappy restaurants, convenience stores, travel agencies, and souvenir stores. Nothing felt authentic. We did see a bunch of women wearing traditional Mayan clothing, but for the most part, it felt like the place wouldn’t even exists if there were no tourists. We couldn’t get through one meal without at least two or three peddlers coming up to our table and shoving their wares in our faces. 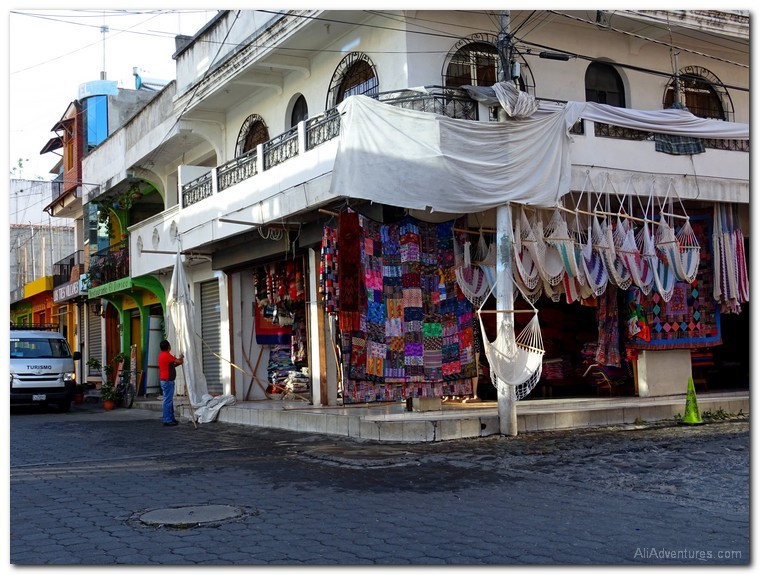 One day we took the water taxi across the lake to San Pedro, another popular town. It was more backpackers than Panajachel, and though I’m glad we didn’t stay there, it was nice to have a change of scenery. Unfortunately the boat back was late enough in the day that the winds were kicking up, and the boat slammed against the water so much I though I might vomit. Or maybe that was from watching a couple of hippies making avocado, peanut butter, and tomato (yes, all three ingredients together) tortilla wraps at the back of the boat. 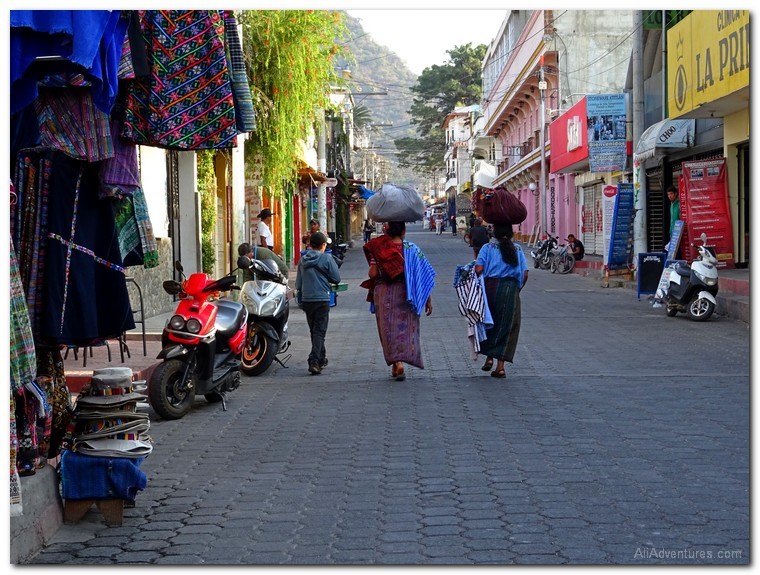 We met our friends from Spain for dinner one night, we sat at cafes enjoying our books, and we found a cafe that made amazing smoothies for breakfast. So it wasn’t all bad. It seems that some of the other towns are less crowded and might have been more pleasant, but I still don’t think I’d return. I expected it to be touristy, but I guess I also expected it to be charming, and it just wasn’t. I must be one of the only people not impressed with Lake Atitlan.