When I started planning my round the world trip almost two years ago, I decided to get a round the world ticket with Sky Team for a few reasons. I had a well defined period of time in which I would be traveling, I had several specific places I wanted to make sure I visited, and I planned on meeting up with my friend Amanda and with Andy at different points during the trip. I priced out the ticket to compare the actual cost with the number of Delta Skymiles I needed to get the ticket for free (well, almost free). Ultimately I went with miles because it saved me a lot of money. Here’s how the ticket worked and why it might not have been the best decision.

How much it cost

When I got my ticket, I turned over 180,000 Skymiles for the economy ticket. It was 280,000 for first class, which might have been nice but I didn’t quite have enough miles at that time. I also had to pay some taxes, which for my itinerary came out to just over US$167. Taxes will vary greatly depending on which airports you fly in and out of.

The route and dates I had would have cost me well over US$5,000 if I had purchased the round the world ticket with cash instead of miles. My flights were 1) Atlanta to Frankfurt, 2) Frankfurt to Singapore (via Amsterdam), 3) Saigon/Ho Chi Minh City to Melbourne, 4) Tahiti to Seattle (via Los Angeles), 5) Seattle to Las Vegas, and 6) Las Vegas to Atlanta. I also had to buy several other flights to fill in the gaps. (For the record, I used Skymiles again to get a one way first class ticket to get back home from Atlanta.) 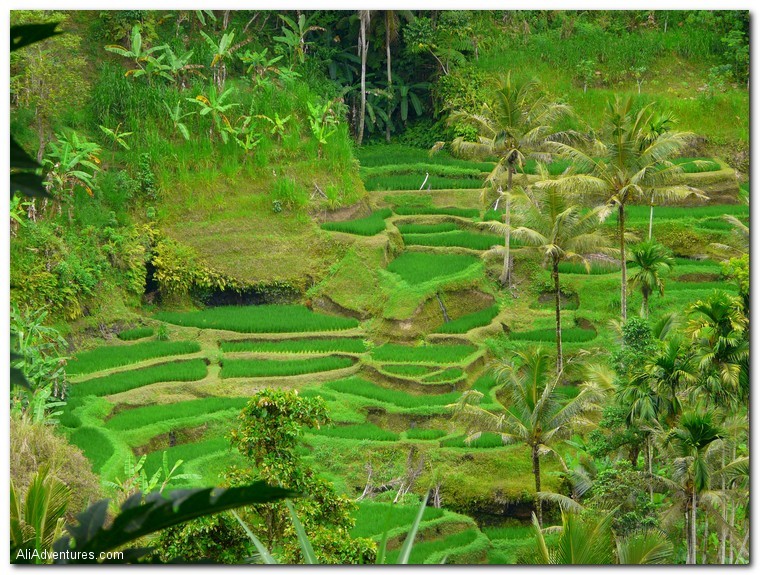 Restrictions on a normal round the world ticket

You must choose to fly either east to west or west to east. But you can go either direction within a continent. So you can decide to go in a general east direction by flying from North America to Europe to Asia, but within Europe you could fly west. As an example, you could book Atlanta to Berlin, and then Berlin to Paris.

You determine ahead of time which cities to include on your itinerary and set the date for the first flight. Dates for the rest of your flights can be locked in as you travel, and must be booked at least 72 hours ahead of when you want to fly. 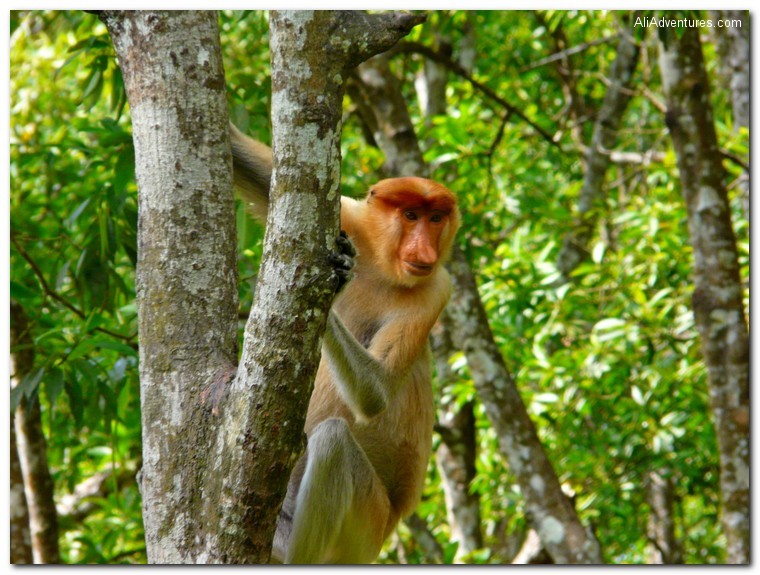 Restrictions on a round the world ticket obtained with Skymiles

A round the world ticket on Skyteam obtained with miles will only get you six flight segments. The same applies as above, so when I booked Tahiti to Seattle and had to connect in Los Angeles, it still only counted as one flight segment.

You can not change direction within a continent. So when I tried to book Tahiti to Las Vegas and then Las Vegas to Seattle, I couldn’t because Las Vegas is farther east than Seattle. In order to make it work, I had to go to Seattle first, then Las Vegas.

You must lock in all of your cities and exact dates at the time of booking. So months later when I decided to stay with my friend in Las Vegas a few days longer, I had to pay US$150 to change the date. And that fee applies for every date you change, so it can add up quickly if you change your plans often. 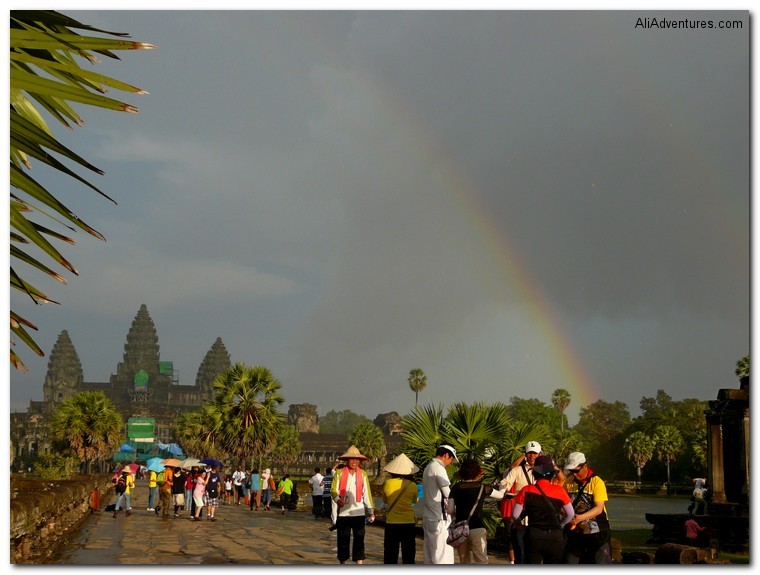 You don’t know what the future holds

Even with my well defined travel time, there were things I never could have anticipated that made using this ticket a major hassle. Andy and I spent the first year of our relationship in a long distance situation, so I thought I’d be able to handle being away from him for a long time again.

I was wrong, and while I was in Laos I booked a ticket from Hanoi back to Germany to see him. If I hadn’t been committed to my round the world ticket, I could’ve booked my return flight from Frankfurt to Melbourne with probably one reasonable layover. Instead I was stuck going from Frankfurt to Abu Dhabi to  Bangkok to Saigon. Then I had to sit in the Saigon airport for eight hours until my flight to Melbourne departed, which was part of my inflexible round the world ticket.

Plans change, new ideas pop up while you’re on the road, and your trip evolves. If you’re stuck with specific cities and specific dates, you can’t be very spontaneous. I felt like I had to move quickly in order to see everything and make it to the right city to catch the next flight on my round the world ticket, instead of being able to travel slowly and relax a little more. I felt like I had backed myself into a corner. 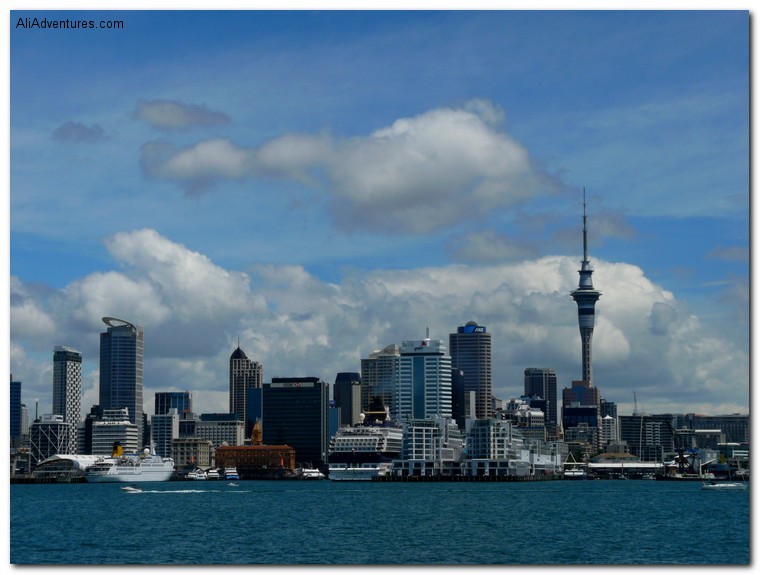 Even though frequent flyer miles are a reward for customers who are loyal, the airlines will still give preference to a paying customer. This meant that there are only a certain number of award seats available on any given flight, and I was at the bottom of the totem pole when choosing dates. Luckily most of my dates were far enough out that it wasn’t a problem. But booking my first leg, Atlanta to Frankfurt to actually move to Germany, was tricky since I wanted to arrive on a Saturday. I also ended up starting my trip a few days earlier than I planned because of availability.

Skyteam also doesn’t have a lot of airlines that connect Asia with Australia and New Zealand. Korean Air and a few Chinese airlines are options, but since I was traveling in Southeast Asia, the thought of flying all the way to Seoul, Beijing or Shanghai didn’t appeal to me. That left me with Vietnam Airlines, and they don’t fly to New Zealand. It meant adding Melbourne and the Great Ocean Road to my itinerary, which was great, but I just didn’t have a lot of options. 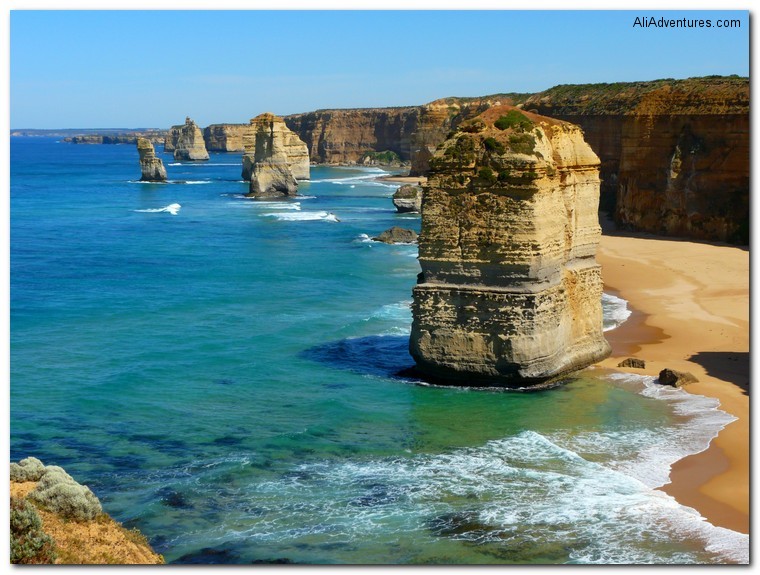 Would I do it again?

Hindsight is an annoying thing. If I could do this all over again, I think I still would’ve booked a ticket with my miles, but probably a wide open round trip ticket, possibly to South America instead. Then I could have just left everything in the middle flexible. The longer the trip, the more flexibility you need. You can’t possibly know how you’re going to feel about a certain location a few months into the future. Just one of the many things I learned from my round the world trip.

A normal round the world ticket can be constraining enough since you have to decide ahead of time where you want to go. Getting one with miles is even more constraining because you also have to choose your flight dates ahead of time, there’s a fee for changing a date, you get less flight segments, and there are more restrictions with the direction you fly. Think long and hard before you decide to go with this option. 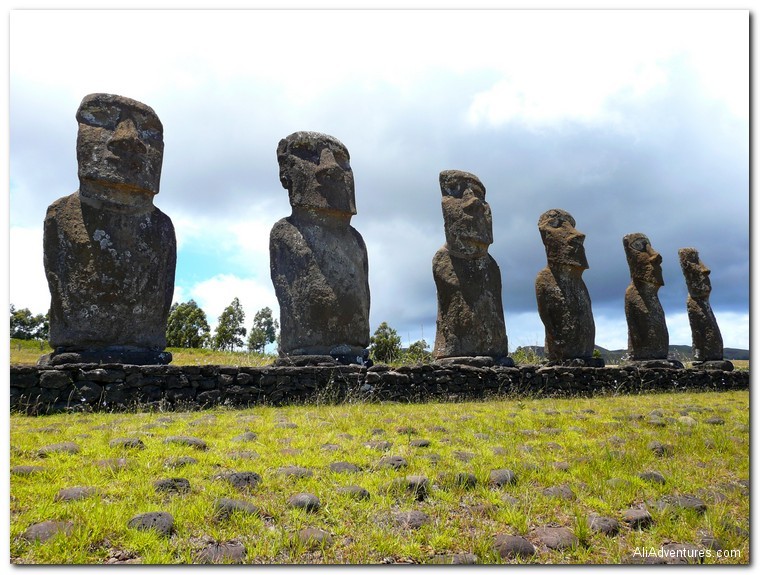 Please note: I got my ticket in the spring of 2011 and traveled from the end of September 2011 to the end of February 2012. Skyteam’s rules and requirements may have changed and could change at any time in the future.

Sign Up
How I Almost Missed the Ruins of Athens, Greece Antarctica Penguins in Photos