How Much Money I Make Online: Income Report April 2017

My blogging income for April was lower than March’s income, but still pretty good. Since April’s money was for February traffic, it doesn’t come as a surprise that it was a bit lower. February is a slow month in general, plus there are fewer days. But overall, not a bad month. Here’s how much money I made online in April. 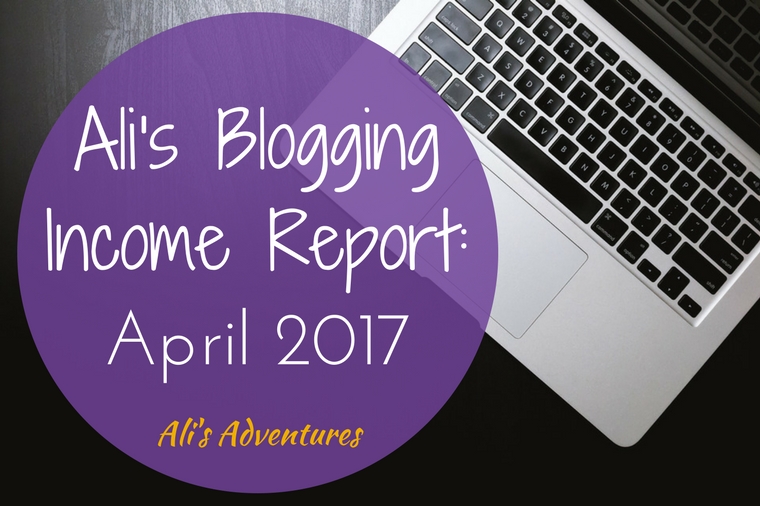 How much I earned from blogging: April 2017

As a reminder, I’m reporting my income in the month that I was paid, not the month I technically earned the money. And these numbers do NOT include money I earn outside of my own websites. I also do VA (virtual assistant) work for three other websites, and I occasionally write freelance articles.

Learn how to start a blog here! I recommend HostGator for blog hosting services. Andy and I have had all our sites hosted with them for years, and they have great customer service. Click the banner below to get started with HostGator.

Pageviews were down in February, which had a pretty big impact on my advertising income. It also meant lower affiliate commission from Amazon. But none of this worries me because I know that February tends to be a slower month for travel-related purchases and bookings.

I didn’t work a ton for most of February because we were traveling in Central America. But I did lots of catch up when I got back! It’s always nice to know my income doesn’t take much of a hit when I take vacation for a little while because so much of my income is from advertising and affiliate marketing.

As for things that aren’t working so well, it’s a little tricky. The Amazon CPM ads did pretty well for me the first few months, but they were definitely down this month. Here’s how they work: I get to choose the rate to set for the ads, but if Amazon doesn’t have an ad that meets or beats that rate, they won’t show their ad. Instead, my Google Adsense ad will show up.

I really need to adjust the rate since ad rates are lower this time of year, but it’s a lower priority to me right now since it’s probably a difference of about $1 or so a day.

I’d also love to increase my affiliate commission from the programs I’m in through Shareasale and CJ. My earnings from those are so small right now compared with Amazon, but I’m nervous about my income coming so heavily from one place. This is one of my goals for the next few months, though honestly it’s something I’m always working on in one way or another.

Andy and I spent April enjoying being home after our trip to Spain. We got rid of the guest bed in our office/guest room and bought a small fold-out couch. It was getting annoying having a bed taking up half the room, and since the office is where we work and spend so much of our day, we decided it was important to make it a more comfortable space.

We also booked a trip to Poland! We’ll be in Krakow and Gdansk for just over a week at the end of May/beginning of June. We can’t get enough of Poland, and since it’s so close to Berlin, we keep going back for more. Coincidentally someone Andy knows from North Carolina will be in Poland at the same time, so we’ve convinced him and his wife to take a vodka tour with us. The one we took in Warsaw last year was so much fun, why not try it again in another city?

It’s finally starting to get warm more often in Berlin, so we’re trying to get outside and enjoy it whenever we can. It still feels like a novelty to be able to go outside without a jacket, even if it isn’t every day. 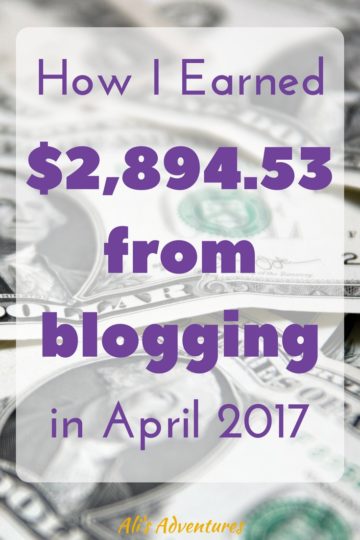 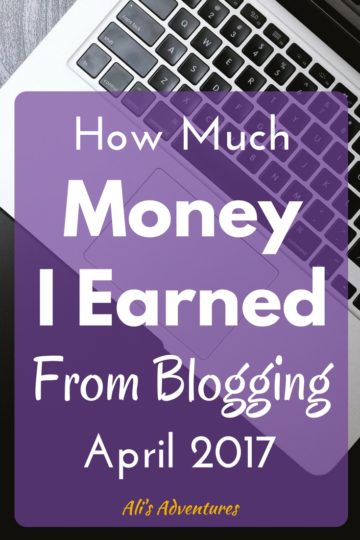 Sign Up
Hidden Towns in Andalucia, Spain Non-Traditional Interviews: Living in a Caravan in New Zealand