Andy and I didn’t have too much planned for our time in Luxembourg, but we knew we wanted to go to the town of Vianden and see the castle. The town is about an hour outside of Luxembourg City and easily reached by a train and a bus. The castle itself sits high up on a hill and looks over the valley and river below. 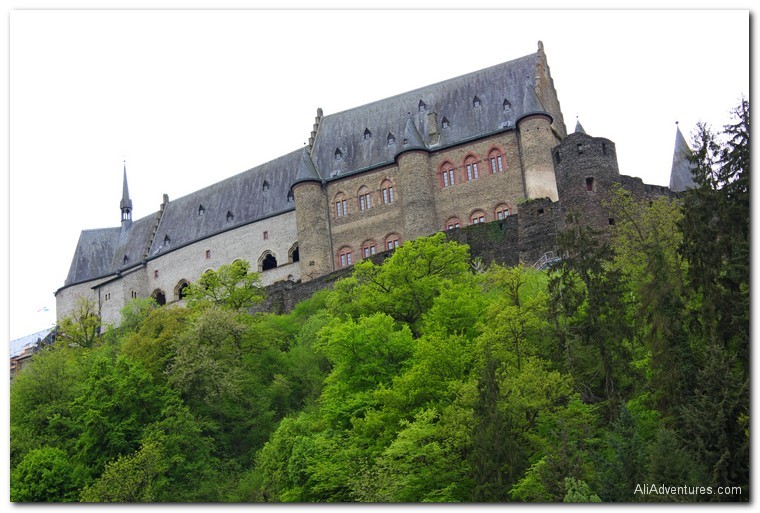 In the sky and through the trees

About a 10 minute walk from where the bus dropped us off was a chairlift that took us up over the river and valley. The views from the chairlift were really pretty. We could see Vianden castle above us and the town below. 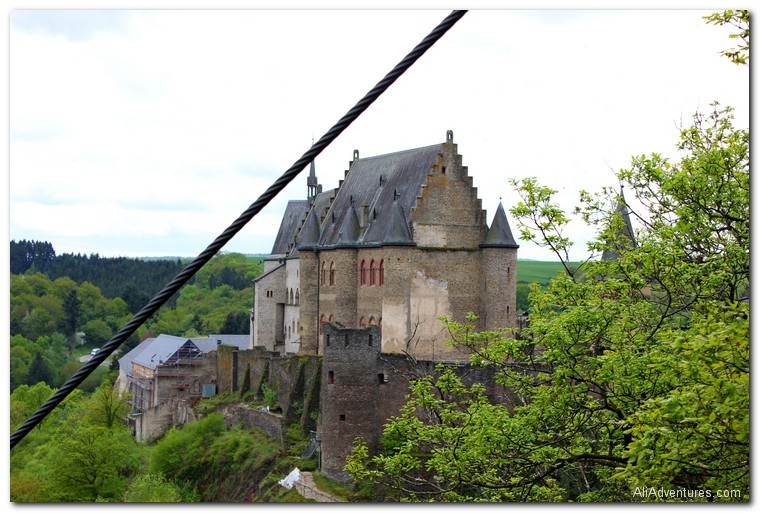 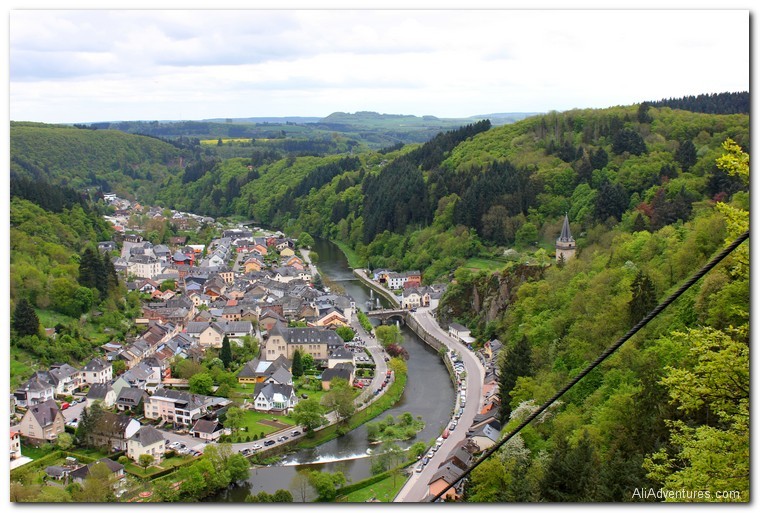 At the top, we were let off on a hill next to the hill the castle is on. You can pay for a round trip on the chairlift, but it’s a short downhill walk on a trail through the trees to get to the castle, so we opted for one way tickets. 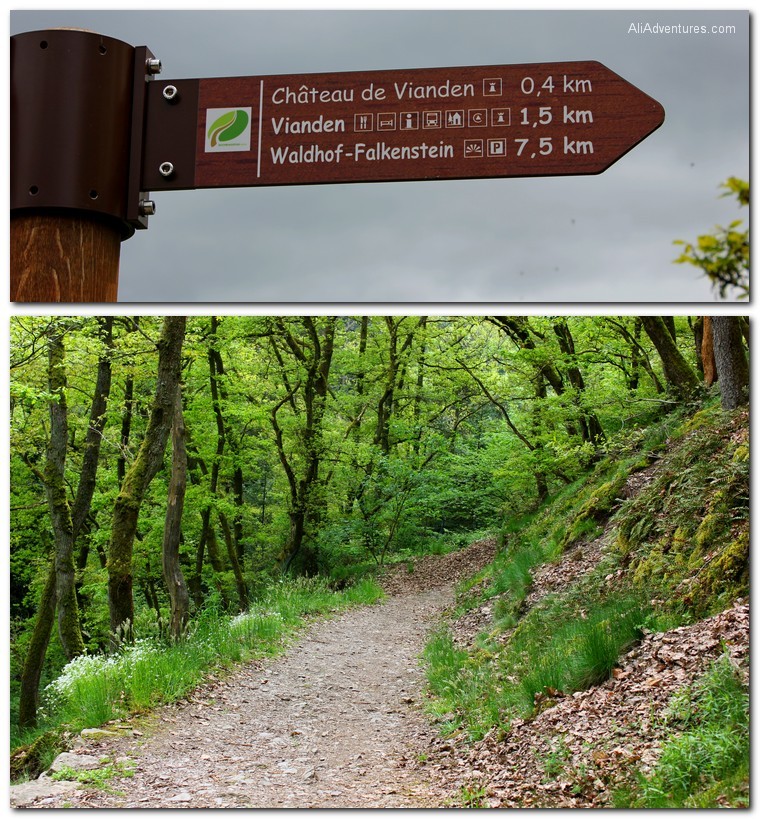 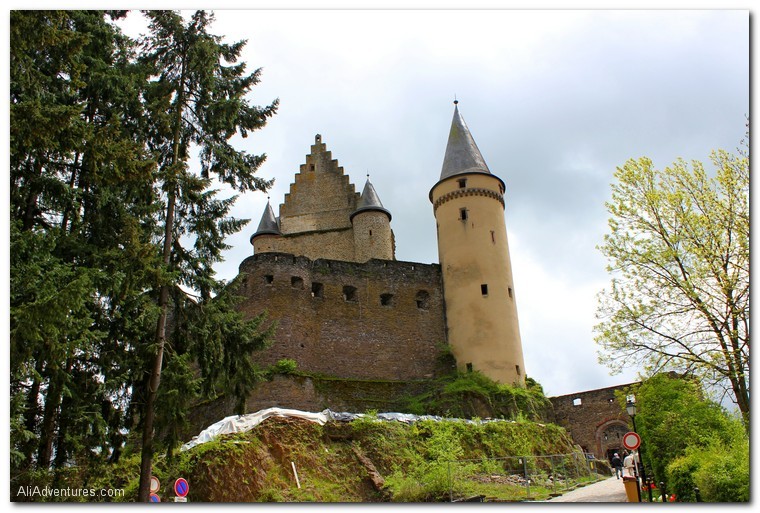 The castle has been around in some form for over 1500 years. It was added to and rebuilt through Roman times, Medieval times, all the way until present day preservation efforts. The museum inside the castle displayed armor and other artifacts, as well as models of how the castle looked at different times throughout history. There was also a section describing the rebuilding and preservation from more recent times. It was really interesting to see how the castle has changed over many centuries. 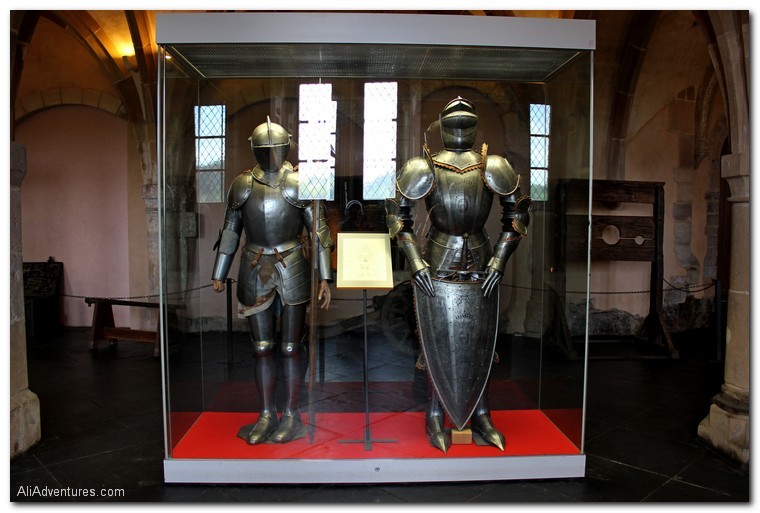 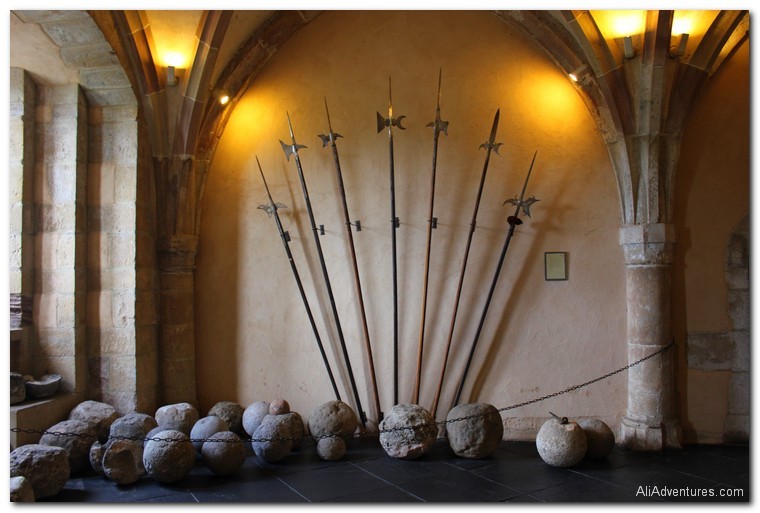 One of the things I really liked was that we could still see parts of the old city walls. It helps me picture what it would’ve been like when the castle was in use and actually needed those walls. 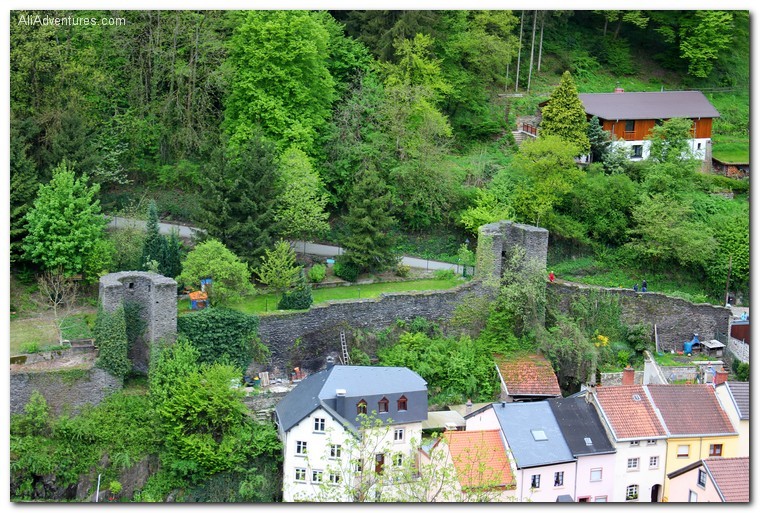 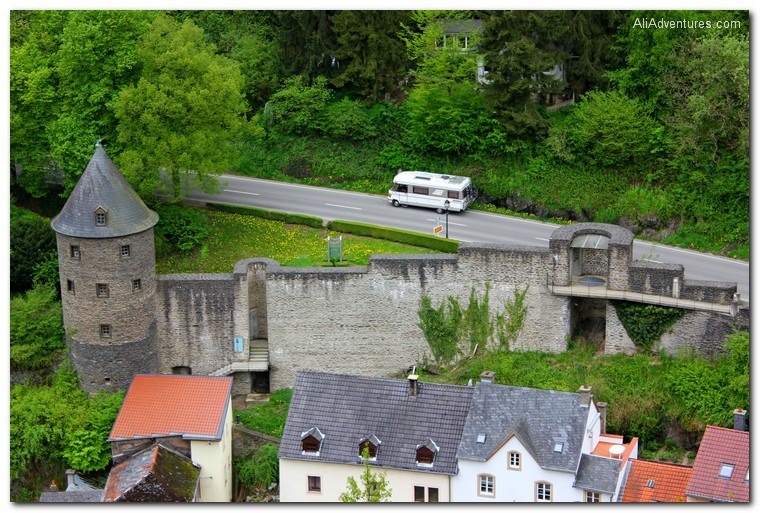 Getting to Vianden and visiting the castle

We paid 8 euros for the two of us for a day pass that covered all of Luxembourg. City buses, local trains, well worth the low price.

Talk to the ticket office in the train station. They will give you a schedule of the trains and buses to get to Vianden so you can plan your day. Take the train to Ettelbruck, and then switch to bus 570 to Vianden and get off at the stop after the gare (bus station). The trains and buses run about every half hour, and the whole thing takes about an hour.

One way tickets for the chairlift cost 3.70 euros per person. Round trip was slightly less than double that. Tickets to get into the castle cost 6 euros per adult. The castle opens at 10am and closes between 4pm and 6pm depending on the time of year. 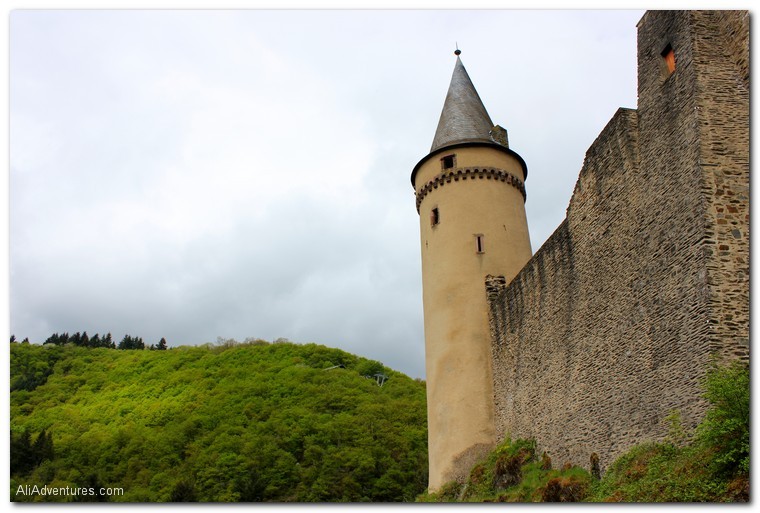 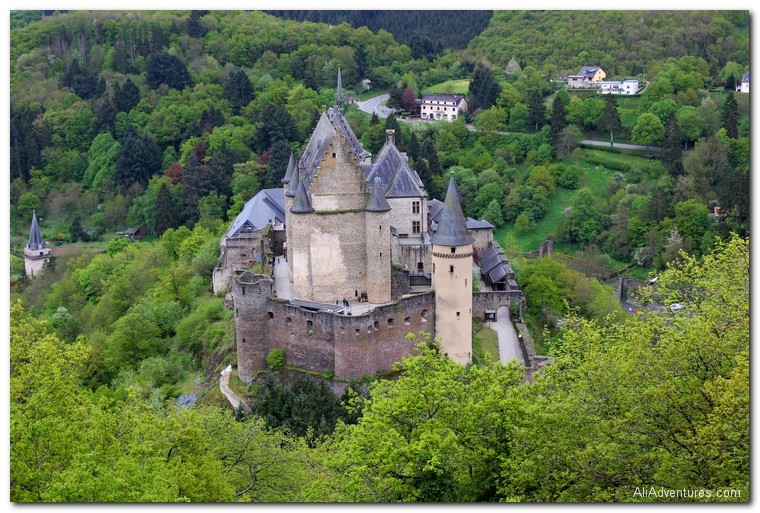 Sign Up
What Did I Pack for the Beyond Vacation Kick-Off Trip? Holland’s Famous Tulips in Photos