I talk a lot about slow travel these days. It’s a major part of our Beyond Vacation lifestyle. I want to dig into the culture a little more, I want to see the local side of things, and I don’t want to feel like I’m in a race when I travel. Travel isn’t about ticking items off a list. But I have a confession to make: I’m totally a list ticker.

Counting up different places that fit onto arbitrary lists makes a little game out of travel. All 7 continents before I turned 30? Check. Ongoing count of the number of countries I’ve visited? Check. Racking up gold medal winners from the Hillman Wonders list my friend Amanda found several years ago? Check. Smallest countries in Europe? Hmm…working on it.

I can’t help it, it’s just fun to me. I have gotten better about it over the years though, and I don’t wouldn’t plan a trip to a destination I have absolutely no desire to see. But there is an entertaining novelty to visiting a tiny country like Andorra or Liechtenstein. They were both beautiful countries with warm, friendly people, and even though they aren’t high on my list for a return trip, I did enjoy the short time I spent in each place.

It often happened in the planning process. I started off with the intention of going to one or two places, and suddenly the trip morphed into something much bigger. A friend of mine was getting married in Malta (her husband is from there) in 2009, and while researching flights, I decided I didn’t want to go all the way to Europe and only go to Malta. I eventually decided on Dubrovnik, Croatia, which involved flying from Malta to Bari, Italy and boarding an overnight ferry to Dubrovnik. I spent about 4 days in Malta and one full day in Dubrovnik before I had to fly back to Atlanta. I know, crazy. 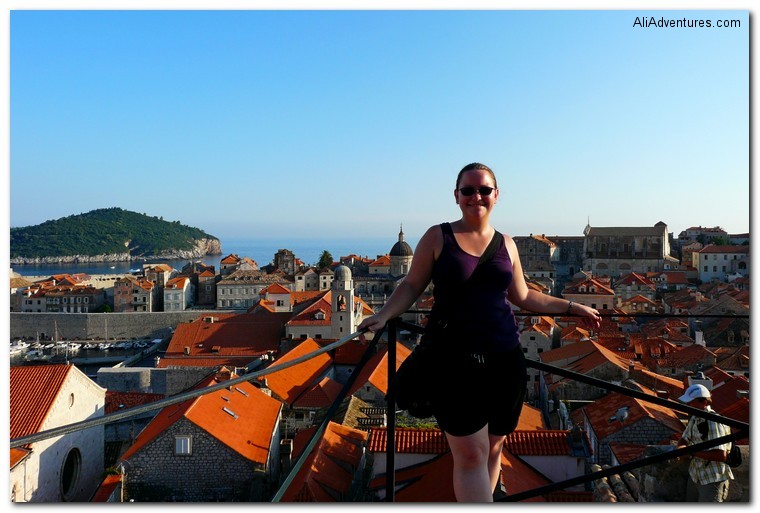 In early 2010 I had a trip planned to Hong Kong and Australia. I was months away from my 30th birthday, and my final two continents were Asia and Australia/Oceania. Again while researching flights to get between Hong Kong and Australia, things got a little out of control. I discovered how much cheaper it would be to connect through either Kuala Lumpur or Singapore rather than book a non-stop flight. The temptation to visit these cities instead of just switching planes was too much. And I couldn’t even make myself pick one.

Suddenly my itinerary had me in Hong Kong for 3 days, followed by a ferry to Macau (it’s so close!) where I barely even had time to see a temple before heading to the airport. Then I flew to Kuala Lumpur for one night simply to see the Petronas Towers. The next day I flew to Singapore for one night where I had a meltdown, not only because it’s an extremely hot place, but because I was burnt out from the fast pace already. The second half of my trip was in Australia where I spent 2 nights in Perth, one night at Ayers Rock, 3 nights in Cairns and 3 nights in Sydney. I’m amazed I survived. 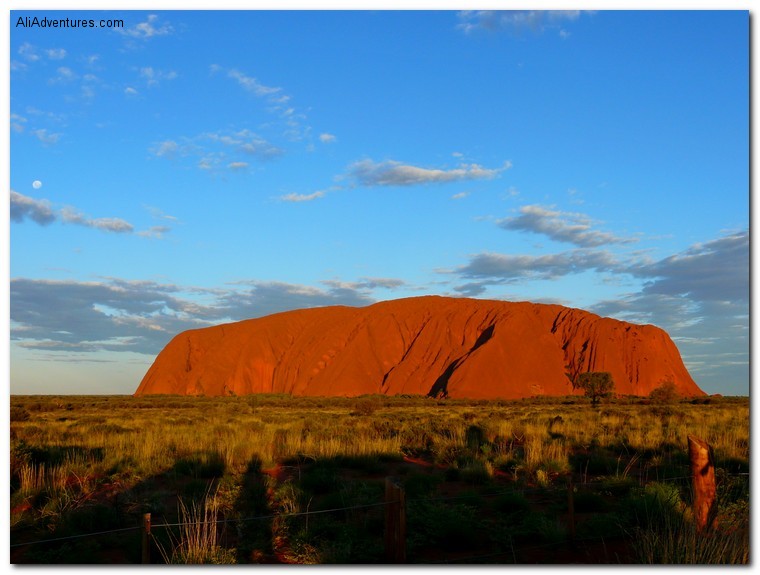 Because I do find a little list ticking fun now and then, I don’t see this part of my travel style going away. When Andy and I found out the TBU blogging conference would be in Rotterdam, Netherlands and we decided to go to Belgium afterwards, I had to add a couple days in Luxembourg. It’s right there, and I’ve never been! When we decided to spend some time in Andy’s favorite Italian city of Bologna, I told him I wanted to squeeze in a day trip to the tiny country of San Marino. And I will continue to update my list of countries I’ve visited on my Where I’ve Been page.

Despite all of this, I fully intend to embrace slow travel and to encourage you to do the same. Slowing down and really taking the time to get to know a place is how you fully appreciate where you are. I will drag Andy on my list ticking runs when it’s not hugely out of the way, but it will not overwhelm our travels. I’m looking forward to checking off 3 new countries (#40 Luxembourg, #41 Netherlands and #42 San Marino) on our upcoming trip, but counting countries is not a top priority in any way. It’s just a silly game, and perhaps my dirty little secret.

Sign Up
Why I Would Never Want to be on the Amazing Race Scenes From Freiburg, Germany