I absolutely HATE being cold. As cozy as it is to snuggle up under the covers or drink a hot cup of cocoa, being cold is still one of the most uncomfortable, irritating feelings for me. I will easily let my home get hotter than most would think comfortable in the summer, but in the winter my power bill doubles because I refuse to be cold in my own home. I’ve lived in the southern US for over 15 years, and I think it gets too cold in the winter.

I’ve read about the idea of backpackers on their round the world trips who chase the summer. They plan their trips so that they’re always in a warm place, whether that’s because of the season or the geographic location. I haven’t taken a round the world trip (yet?) so I’ve really only done short trips, 3 weeks at most besides my 6 week study abroad trip to Spain.

I’ve traveled to Europe so many times I can’t count anymore, always between May and August. I’ve been to South America in January and February, when it’s summer there. I was in Hong Kong in March (spring) and Australia in April (early fall) and enjoyed warm weather there as well. The only cold weather trip I had taken before the end of November was to Antarctica, which technically was during summer. Besides, I don’t think I really noticed the cold while admiring such an incredibly beautiful place. 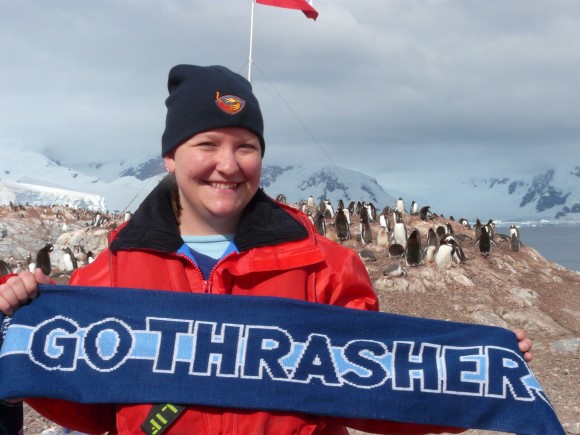 This year I decided to take advantage of the long Thanksgiving weekend at the end of November to travel to London and Prague. I knew it would be cold, but I don’t think I was fully prepared for what I experienced those four days.

I spent my day in London walking around to see various attractions such as Buckingham Palace, Big Ben, and the British Museum. The temperature was right around freezing, and the wind just made it feel colder. I got a few breaks while in the museum and when I stopped for lunch, but overall I was pretty miserable being outside in the cold all day. Then I spent three days in Prague doing mostly outdoor sightseeing, again in freezing temperatures. It even snowed twice while I was there. 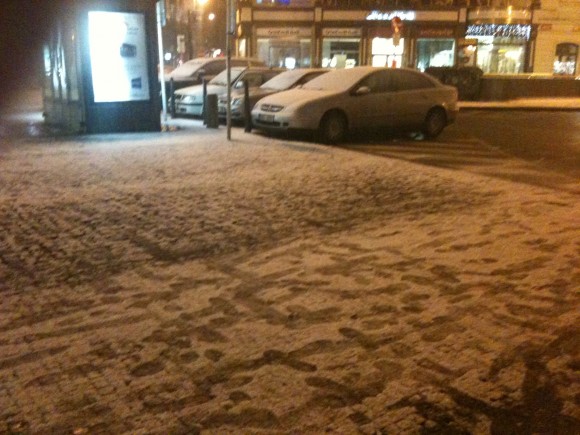 What I realized after this trip was that dealing with the cold at home is totally different than dealing with it while traveling. At home, I’m mostly only outside for a few minutes at a time during the winter. But while traveling, there are so many things to do outside. I would’ve missed out on why Prague is so beautiful if I hadn’t spent most of each day outside.

There are still so many cold weather places I want to see: Iceland, Greenland, Norway, Russia. I refuse to skip seeing these places just because I hate cold weather, but I’ve decided I need to limit the cold weather trips. Maybe I need to space them out, maybe I need to research different activities so I don’t feel like I’m missing out by being inside. No matter what, I’m just glad I learned about my lack of patience for cold weather travel on a short trip.

Do you like cold weather travel? What do you do to enjoy a destination in frigid conditions?

Traveling to Prague? Check out Prague: 10 Locals Tell You Where to Go, What to Eat, & How to Fit In by Gigi Griffis!