One Day in Wanaka

Wanaka is a small town near Queenstown, and it’s actually known as being a smaller version of Queenstown. Before we changed our plans for New Zealand, Andy and I thought stopping there would be a good way to break up the long distance to Franz Joseph Glacier. But in reality, we mostly ended up there because Andy wanted to visit a local brewery. 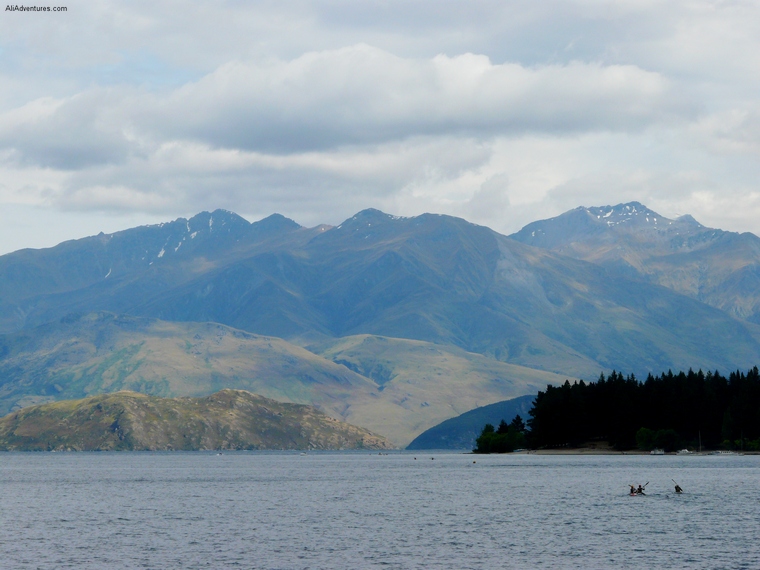 We arrived a little too early to check in, so we dropped off our bags and started exploring. It’s not a big town, but the scenery is beautiful. We wandered down to the lake to admire the views of the mountains. Ducks and fish swam around, hoping we’d give them some food. A group of kayakers paddled into the lake. Dozens of people strolled along shore, enjoying the calm between Christmas and New Year’s Eve. 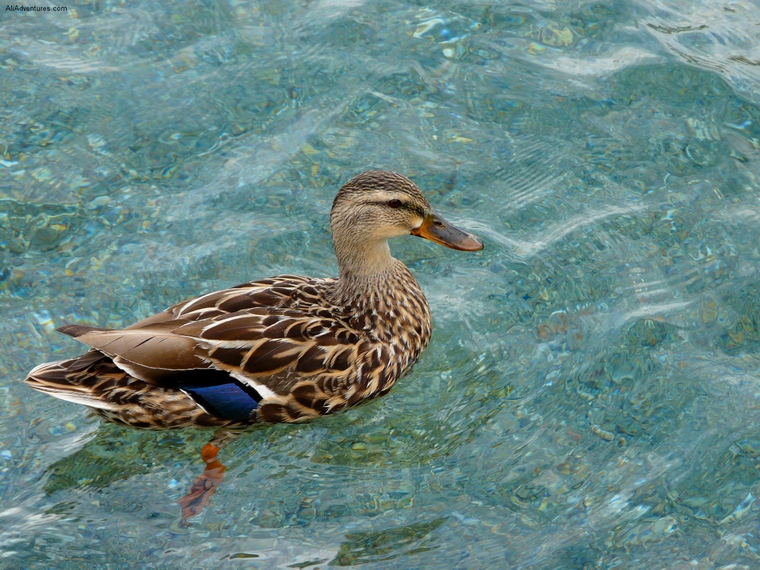 As we started walking back towards our hostel, we noticed a long line of reddish plaques next to the sidewalk. It was the Wanaka Community Millennium Project which showed 2000 years of history. Almost every year had a plaque, some years had more than one, and they listed significant (and occasionally not so significant) events that occurred in that year. It was a history lesson on the street, although a bit flawed at times. One plaque in particular stated that Alaska became the 51st state in 1959. While the year is correct, Alaska was the 49th state admitted to the US (Hawaii was 50th if you’re curious, and in the same year), and there are only 50 states total. 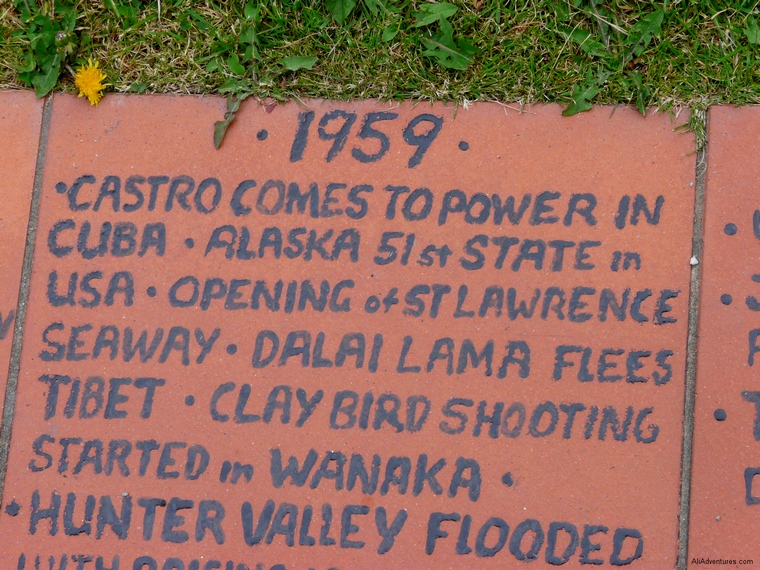 After checking into our hostel, we found out that there really isn’t any public transportation in Wanaka. Since Wanaka Beerworks was a few miles away at the local airport, this meant we needed to take a taxi. I’m glad we went because it was really interesting to hear about their small business and how they use as many local ingredients and items as possible to brew and bottle their beer. The beer was good too, and we customized a six pack to bring back to the hostel. 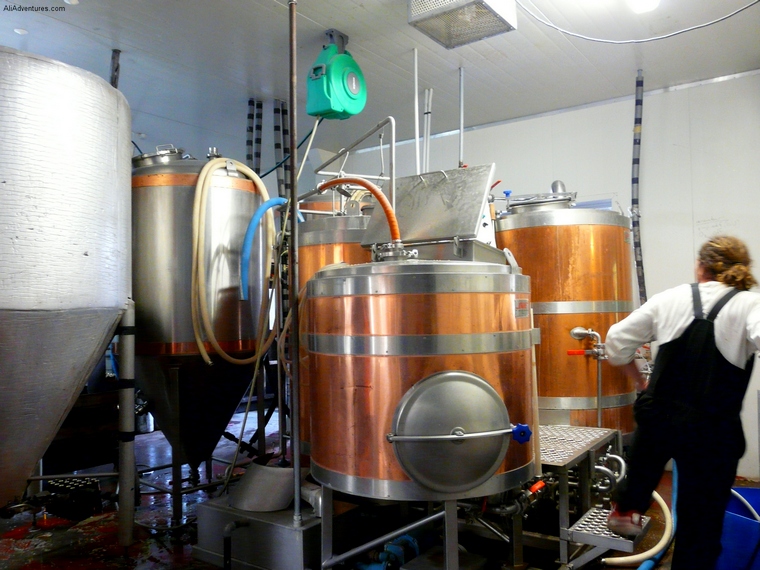 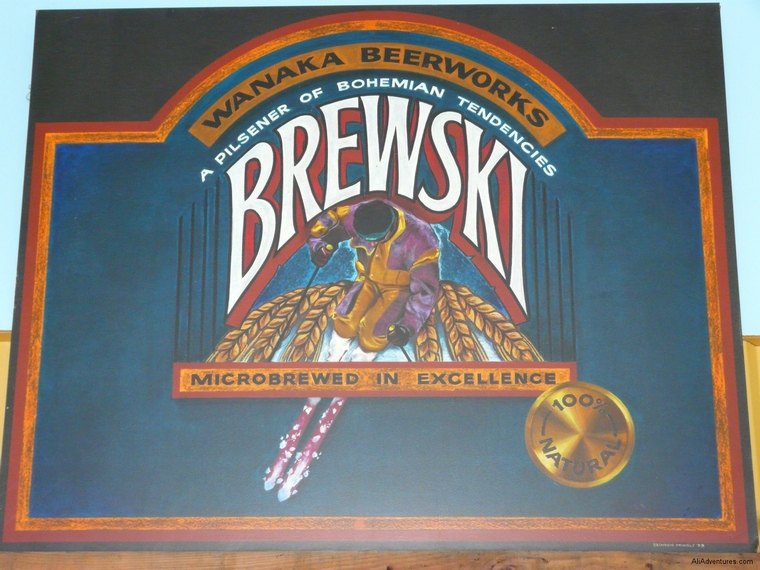 Andy and I had a great time just hanging out with each other, taking pictures, and cooking pasta to eat with our local beer, but we weren’t blown away by this town. If you enjoy outdoor activities, this might be a good option for you. It sounds like it would’ve been a fun place to celebrate the New Year a few days later, so maybe our timing was off a little. For us, one day in Wanaka was plenty.

Go to the Wanaka Beerworks website for more information. They were really great people and interesting to talk to.