How Much We Spent Traveling in Warsaw, Poland

Living in Berlin makes it easy for us to travel to more eastern parts of Europe. The Polish border is only an hour or so away, and just a few hours beyond that, we can reach major cities in an interesting and overlooked country. Andy and I spent four days/three nights in Warsaw when we needed a change of scenery, and I think it was the perfect amount of time. Here’s how much we spent traveling in Warsaw. 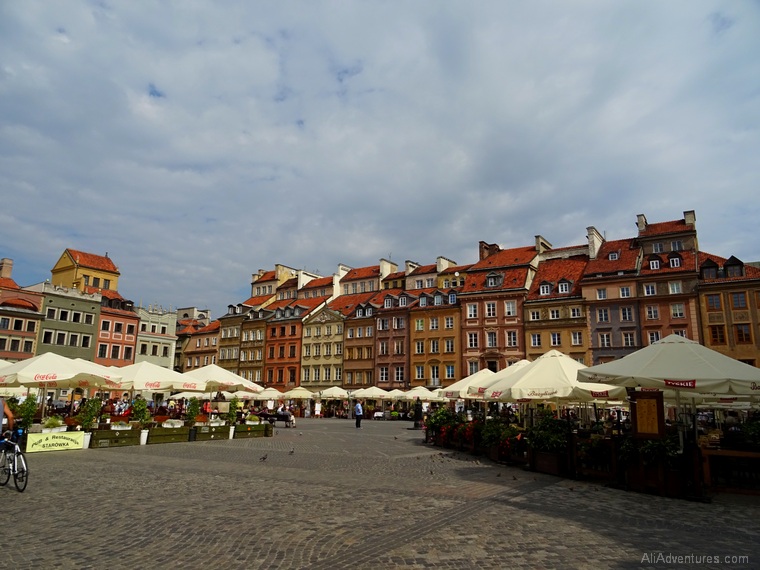 The totals are listed in US dollars, euros, and Polish złoty (PLN). 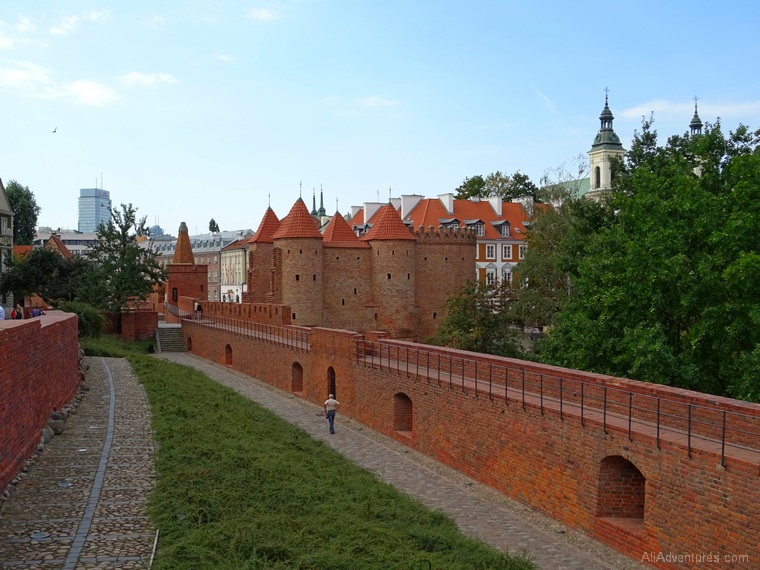 We decided to book three nights in an Airbnb for this trip, mainly because we had some credit. $195.36 was the total cost of the apartment before our credit, so we actually only paid about $31 out of pocket. The apartment was nice and in a great location, but the bed was really uncomfortable. Whether you’re staying in a hotel or an apartment rental, bed comfort is hit or miss and hard to judge based on reviews. We averaged $65.12 per night or $32.56 per person per night on accommodation. 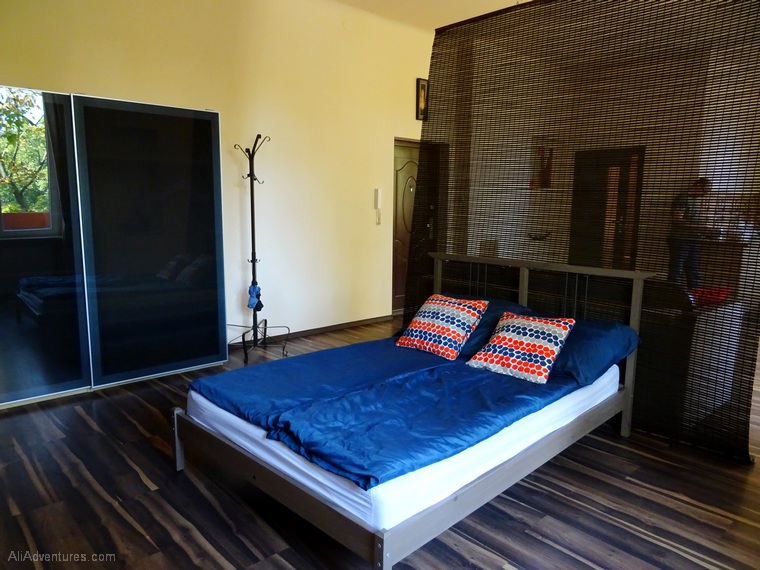 Most of this amount was for our round trip train tickets between Berlin and Warsaw, so you’ll need to adjust for where you’re coming from. Aside from that, we bought two day passes for local transport in Warsaw, and they were 30PLN (about US$7.68) per day. 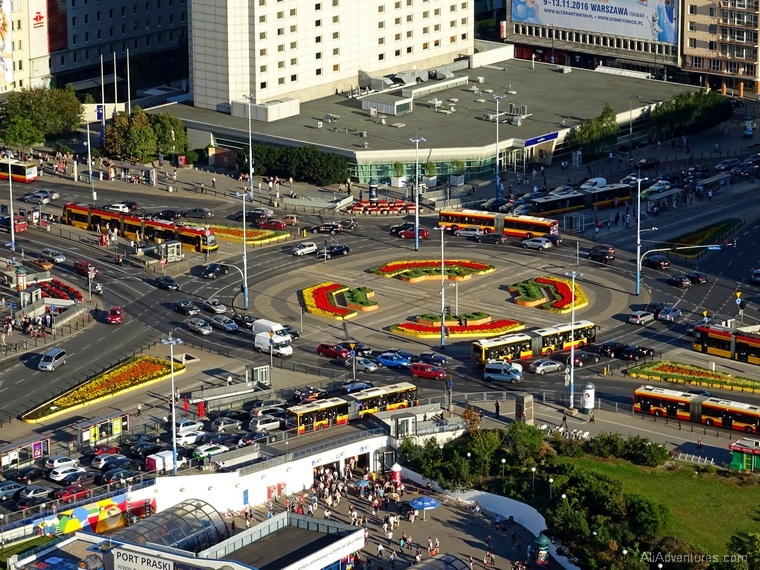 Food (along with everything else) in Poland is cheap. It’s one of the reasons I think traveling to Poland is such a great value. Since we had an apartment, we bought some juice and a few little things to eat when we got up in the morning, but really not even enough to pass as breakfast. We ate out for every meal plus a few snacks and alcohol every day. For four days, we averaged $36.40 per day, or $18.20 per person per day, on food and alcohol. 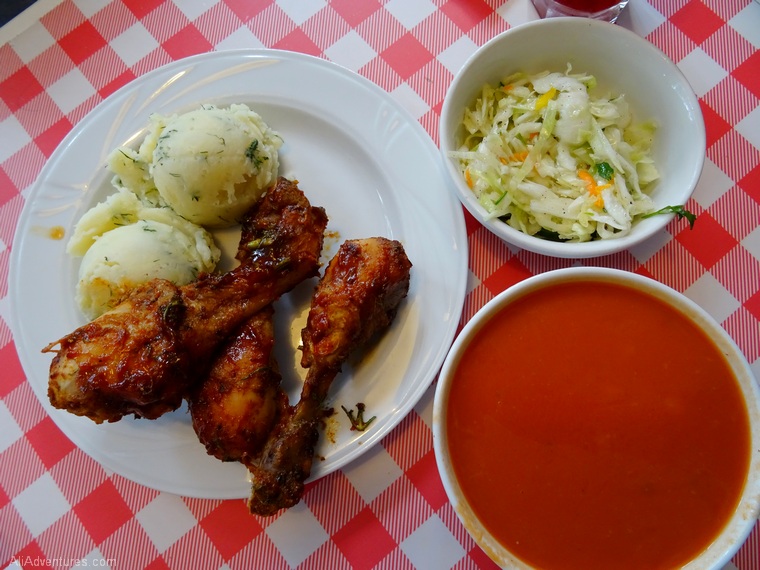 We didn’t do tons of activities in Warsaw that had entry fees, but we did go up two different towers for views of the city. The Palace of Culture and Science tower cost 20PLN (about US$4.75) per person and the St. Anne’s Church tower cost 5PLN (about US$1.20) per person. The big thing we did was the Warsaw vodka tour. The full price was 260PLN (about $66.54) per person, but we received a 50% discount.

>>Read my full review of the Warsaw vodka tour here. 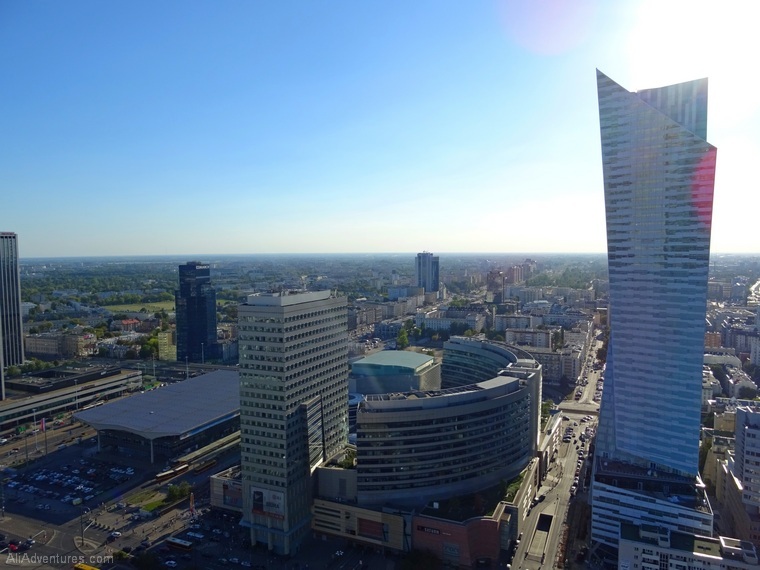 Some of the vodkas we had on the tour were so good, we wanted to bring some home with us. Since these were sort of souvenirs, I’m putting them in the miscellaneous category instead of food. We bought two full sized bottles of vodka plus two mini bottles for the low price of $21.25. 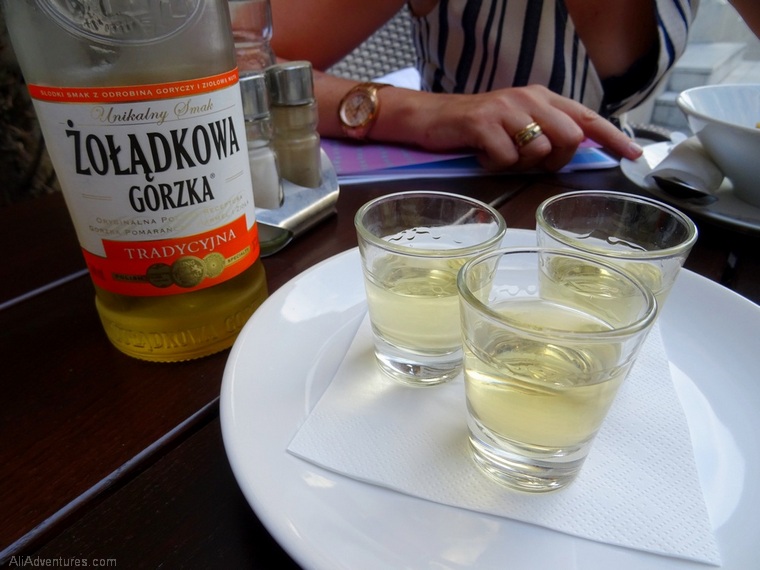 As you can see, Poland is not an expensive country. Even the capital is very affordable and well worth a visit to learn about the history, sample the vodka, and admire the Old Town and modern areas. For four days in Warsaw, we spent an average of $150.85 per day, or $75.43 per person per day. 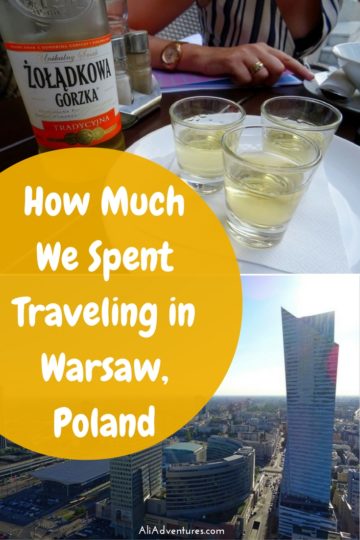 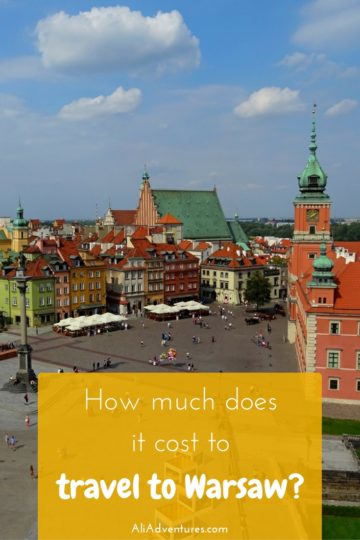