How Much We Spent Traveling in Central America: Belize, Guatemala, Honduras, El Salvador

This winter we didn’t do our normal lengthy cold weather escape. It didn’t quite work out the way we had hoped the last few times, so we decided this year to take a few weeks to travel somewhere warm without working. For a little over three weeks, we traveled between Belize, Guatemala, Honduras, and El Salvador. Here’s how much we spent traveling in Central America.

This includes expenses such as our international airfare to give you a better idea of what a full trip like this would cost. We were in Central America for 22 nights. I’ve listed costs in US dollars and euros. 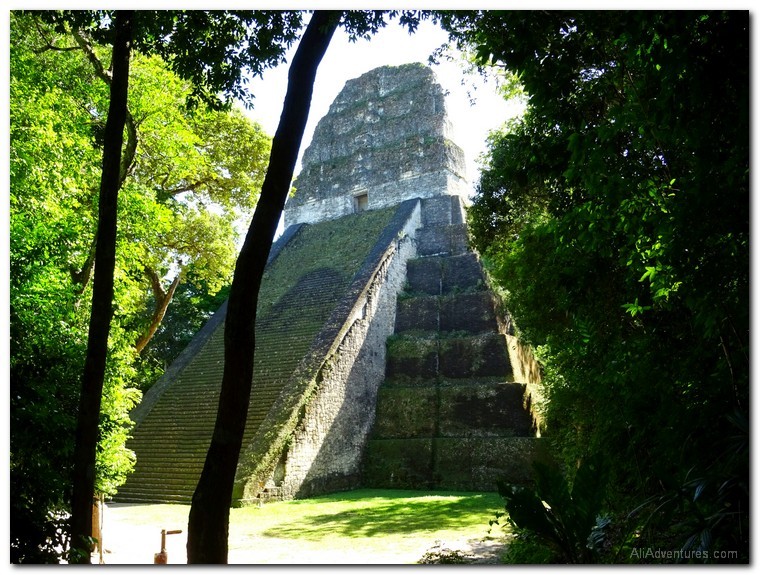 Here’s a breakdown of how many nights we spent in each country:

For the most part, we stayed in nicer hotels than we have in the past. The few times we stayed in more budget-friendly hotels, it did not turn out well. And since accommodations in Central America were cheaper than in Europe anyway, it didn’t feel quite so painful to book something a little nicer. For 22 nights in Central America, we averaged $93.10 (84.63€) per night, or $46.55 (42.32€) per person per night.

Since Andy hates flying, I do my best to book direct flights. That wasn’t an option here, so I did the next best thing, which was booking a flight with only one connection, even though it meant having to get to Frankfurt. The hotel in Frankfurt is not included in this total. 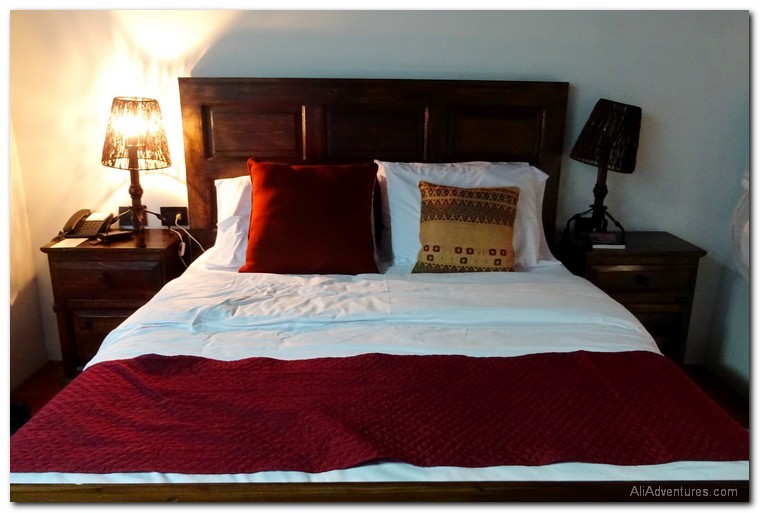 Where to stay in Central America

Here are a few hotels we enjoyed. You can read more about where we stayed in Central America in this post here.

This was the cost of our flights from Frankfurt to Belize and Guatemala back to Frankfurt. We didn’t have any flights within Central America.

You can read more about our experiences with transportation in Central America here. 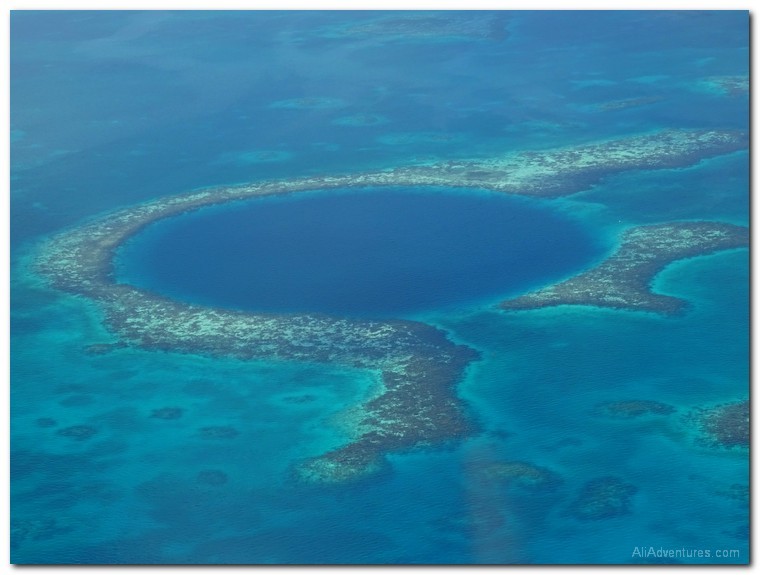 Food in Central America was pretty cheap, though we did splurge on a few nicer meals here and there. I also bought my own breakfast in a few places where breakfast was included with our hotel because I couldn’t eat anything they had on the menu. (Andy doesn’t have dietary restrictions, so he was fine.) I got lots of fruit and found several places with smoothie shops. 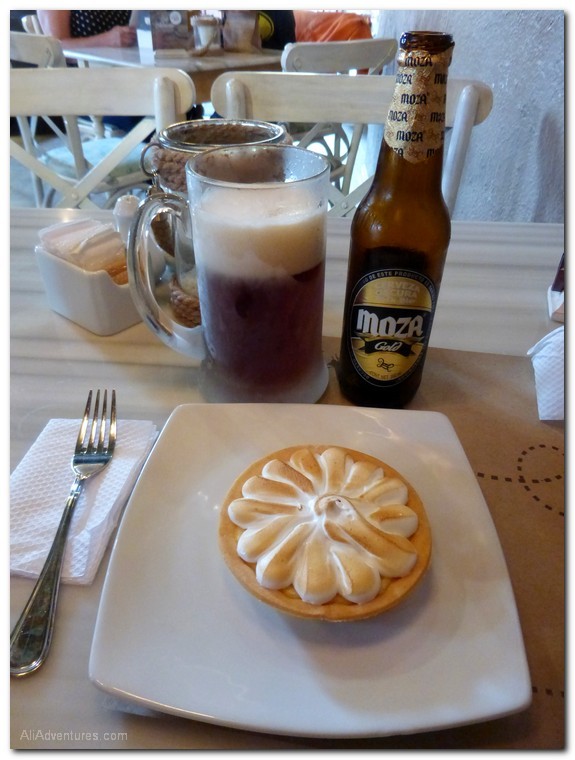 Activities is one area we definitely splurged on during this trip, and I’m glad we did. By far the most expensive activity was my scenic flight over the Blue Hole Reef in Belize, which was 188.14€. Our other activities included a snorkeling trip in Belize, a tour of Tikal Ruins, a tour of Copan Ruins, a San Salvador City tour, a volcano tour in El Salvador, and a few tours in Antigua. 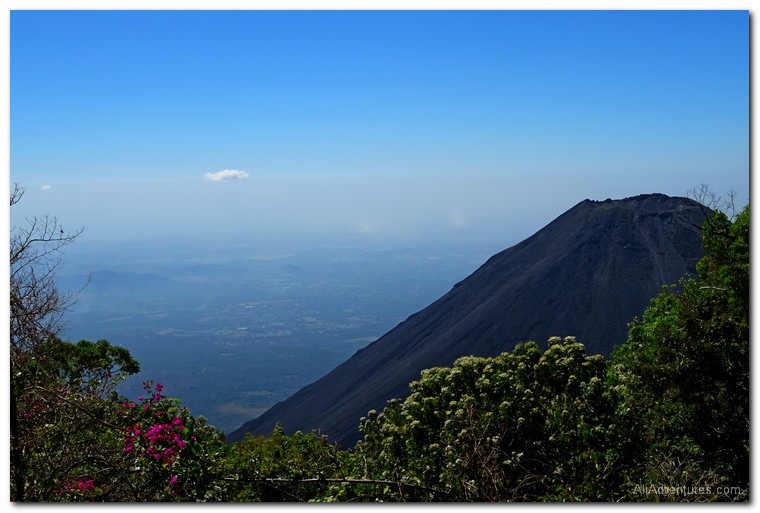 Our miscellaneous expenses include doing laundry a few times, a few minor trips to the pharmacy, the Belize exit tax, the Honduras entrance tax, and some ATM fees from my bank for withdrawing too many times in one month. 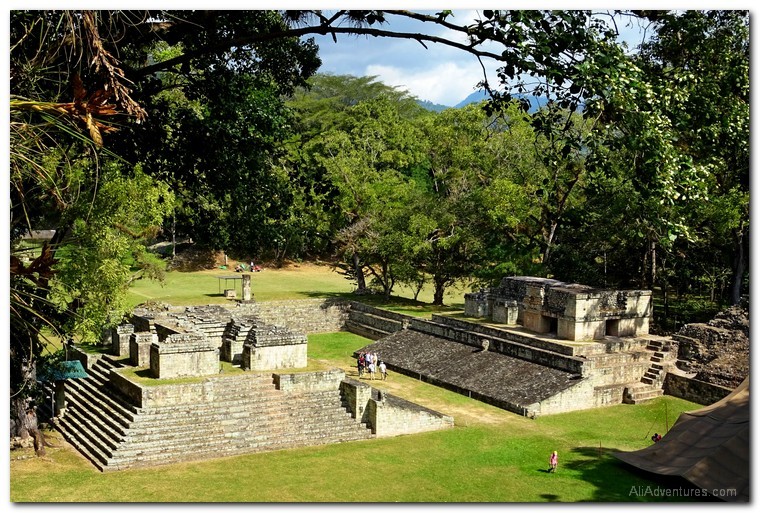 Overall Central America wasn’t too expensive. Belize was more expensive than the other countries we visited, even aside from the expensive scenic flight. Food in most places was cheaper than in the US or Europe, and we could’ve eaten for less in several places if we hadn’t gone to sit down restaurants. We could’ve traveled on chicken buses for a lot less and stayed at budget guesthouses or hostels, but that’s just not our comfort level. Not including our flights, we averaged US$206.57 (187.79€) per night, or US$103.29 (93.90€) per person per night traveling in Central America. 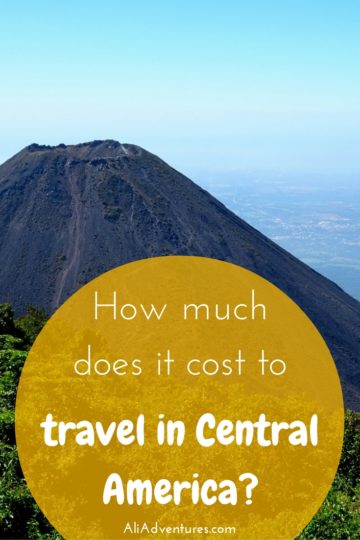 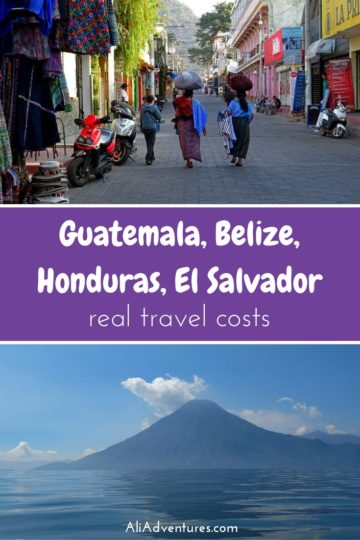 Sign Up
Where to Stay in Central America: How Our Tastes Have Changed Eating Our Way Through Prague