Poland is only an hour away from Berlin and there’s a pretty big Polish population here, so I didn’t think I’d have a hard time finding a Polish restaurant. On the other hand, I was surprised to even find a Peruvian restaurant here.

Andy and I go to Poland a lot. It’s partly because it’s so close, but also because we really love the country. One thing in particular we like about going there is the tasty food, so finding a good Polish restaurant in Berlin would be great. A friend of ours suggested meeting at Tak Tak Polish Deli one day for lunch, so we went to check it out.

It’s a small place with a limited menu, and since they close at 8pm, I imagine they do more lunch business than dinner. They have several different kinds of perogi on the menu, and some of them change daily. Andy ordered a set filled with meat and said they were good. I ordered bigos, which is a traditional Polish dish made with meat (usually pork and sausage), sauerkraut, onions, and mushrooms. Everywhere I’ve had it makes it slightly different, but Tak Tak’s was a little too heavy on the mushrooms for me.

If you’re in the area, this is a good place for a decent lunch. We haven’t been back because I generally don’t eat gluten (perogi are made with wheat dough) and I wasn’t crazy about their version of bigos. But if you like mushrooms, you might really like it, and the perogi were pretty standard. 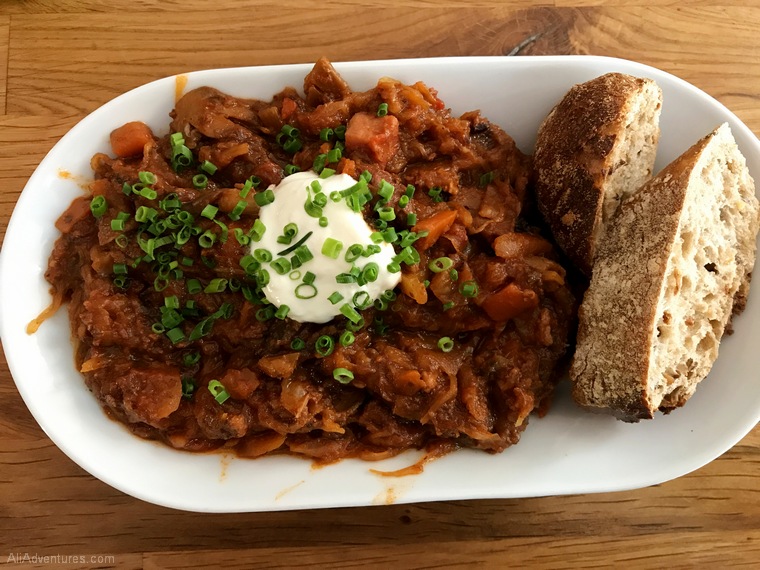 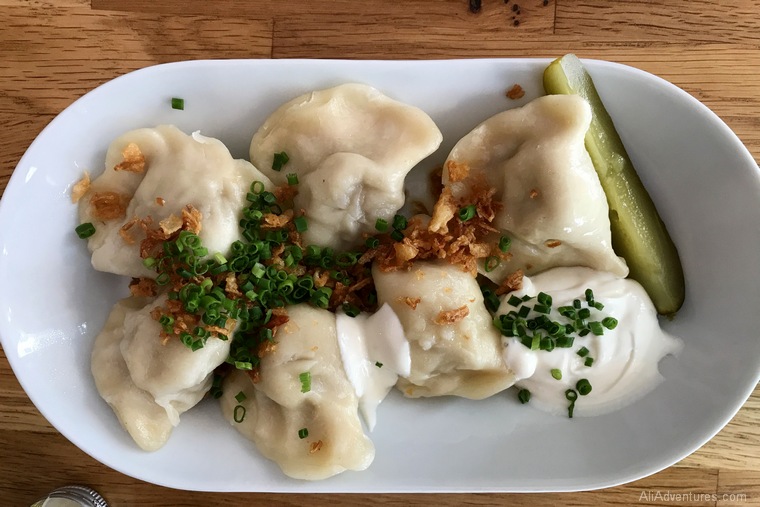 The restaurant meetup group Andy and I are in set up an event for dinner at a Peruvian restaurant called Sabor Latino a few months ago, and since it seemed unique, we jumped on it. Luckily there was a couple in the group who had lived in Peru for a long time, so they helped us out with what were good choices.

Andy really likes tamales, and even though I always associate them with Mexico, the couple who had lived in Peru confirmed that it was a popular dish in Peru as well. I ordered chicharrones (pork) and we split an order of tostones, which are fried plantain chips. (We had these in Central America, but there they were called patacones.) Everything came with a spicy sauce/dip that was sort of similar to pico de gallo but with more liquid, and it definitely had a good kick to it.

This was such a fun night and a really tasty meal. We’d definitely recommend this restaurant, and the only reason we haven’t gone back is that it’s so far on the other side of town from where we live. 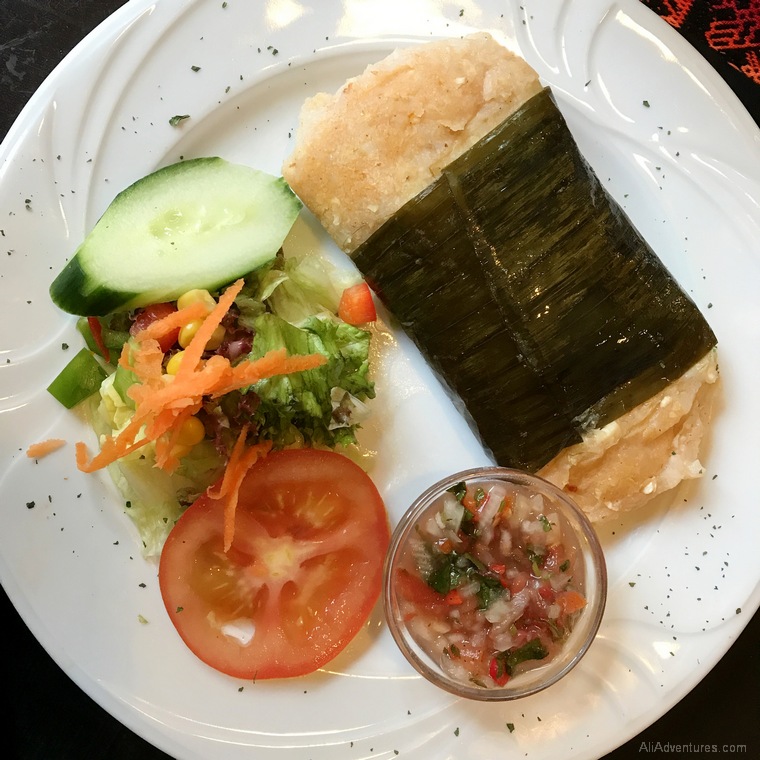 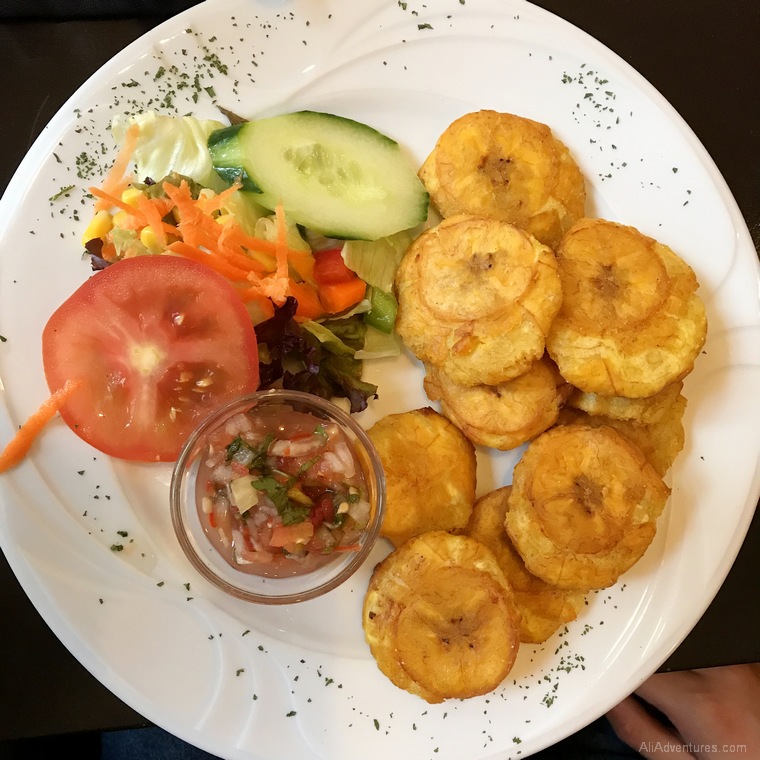 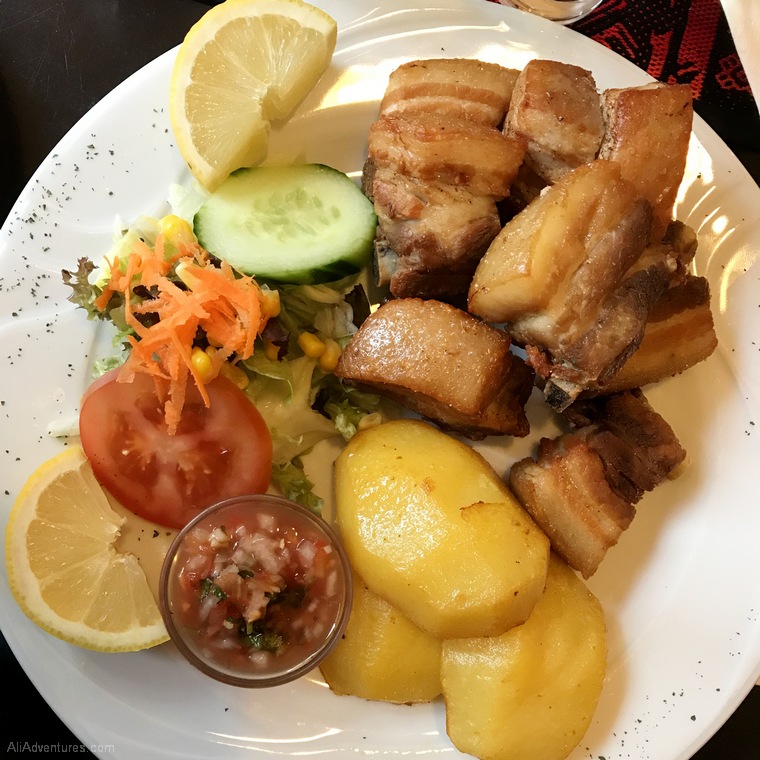 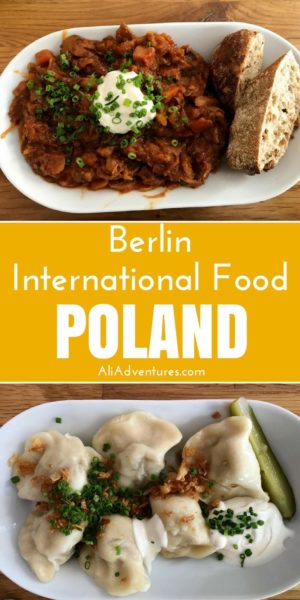 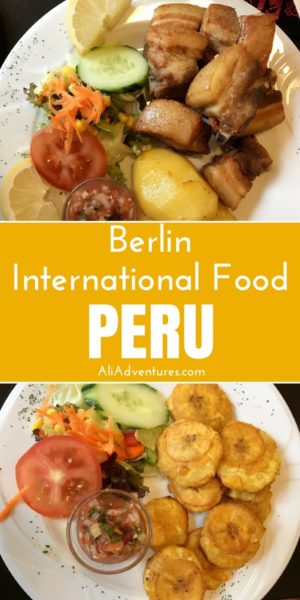 Sign Up
Scenes From Madrid, Toledo, and Salamanca How Much We Spent Traveling in Spain for One Week: Toledo & Salamanca