When Andy and I moved to Berlin, we each joined a bunch of meetup.com groups that sounded interesting. We were hoping this would be a fun way to explore the city and meet new people, maybe even make some friends. Most of them didn’t work out, but one group we joined recently has some promise.

It’s a restaurant group that goes out to eat in small groups once or twice a week. The group sounded like the perfect way to try new food and meet new people. Plus it fits right in with my Berlin International Restaurant Project. So far we’ve only been twice, but there have been lots of restaurants that sounded delicious, and I’m sure we’ll join them again soon.

It’s surprisingly hard to find Chinese restaurants in Berlin. Plenty of Vietamese and Thai food, but not so much Chinese. So when I saw the email about a Chinese dumpling place, I jumped on it and put us on the list.

Most of the dumplings were made with rice instead of wheat, so that was good for my dietary restrictions. Andy and I split a few different kinds including shrimp, pork, and beef with squid ink. The other three people in the group were vegetarian, so they ordered one portion of every single vegetarian option on the menu and split it all between themselves. We had tons of these dumpling baskets at our table!

After dinner, Andy and I ordered dessert dumplings with vanilla sauce that were quite tasty. Overall it was a nice meal with interesting people. I’m not sure I’d go back, simply because I don’t think steamed dumplings are my thing. Something about the texture bugs me. But if you like them, this seemed to be a good place. 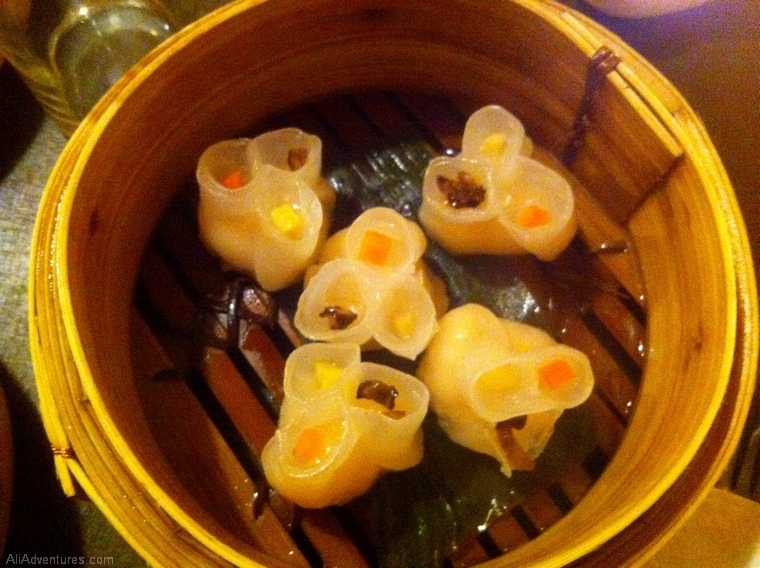 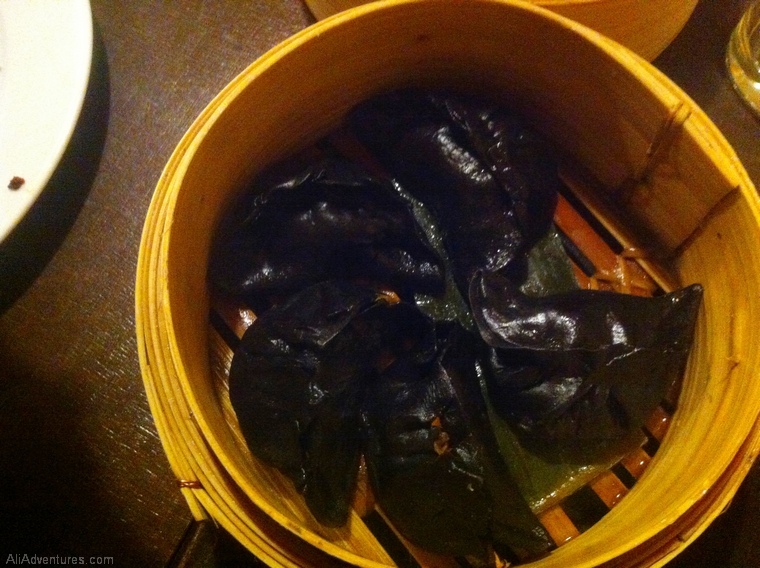 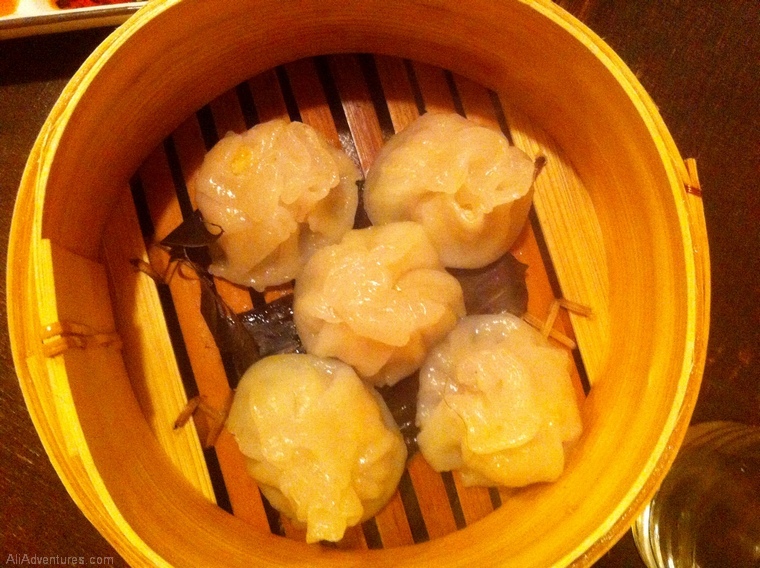 I’m pretty sure there are even fewer Jamaican restaurants in Berlin than Chinese restaurants. And it’s not a cuisine I’ve eaten much before. I was intrigued. We went to Rosa Caleta where we met up with a few of the same people from the dumpling night, plus a few new faces.

Andy and I split a few dishes, including one that was on their specials list that night. We ate pineapple, jerk chicken, plantains, sausages, veggies, slow roasted pork, green beans, and corn bread stuffing. I wasn’t impressed with the plantains, but everything else was really good. Surprisingly, the green beans were one of my favorite foods of the night.

The restaurant also had homemade ginger beer, which Andy tried but didn’t love. We also split some delicious cake for dessert.

This is definitely a restaurant I’d go back to. The food was super tasty, and the staff were really friendly and nice. Worth a visit if you’re in the Kreuzberg neighborhood. 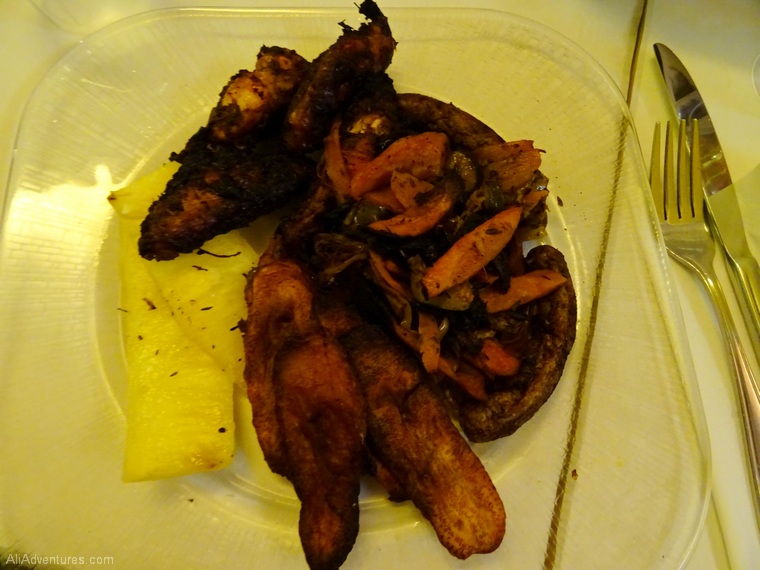 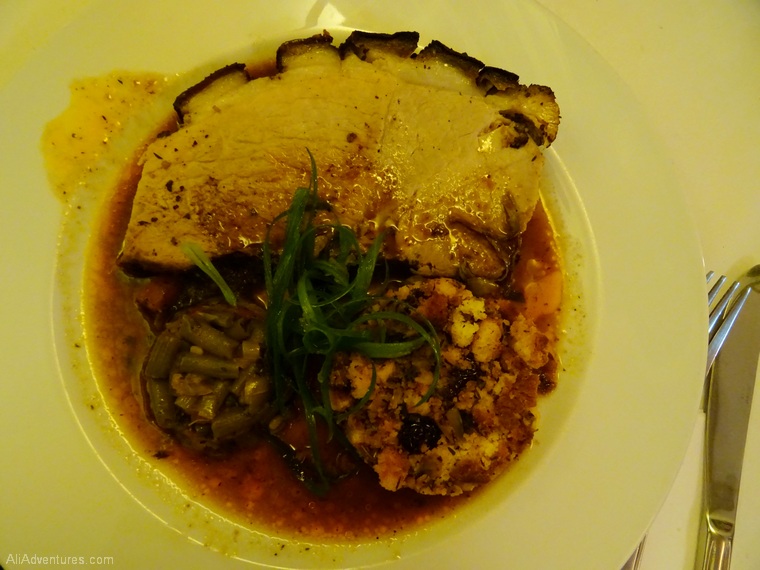 We haven’t been able to make it to one of the group’s meetups in awhile, but I’m keeping the emails for restaurants that sound interesting and could help me with the Berlin International Restaurant Project. Hopefully I’ll have some more interesting experiences to share! 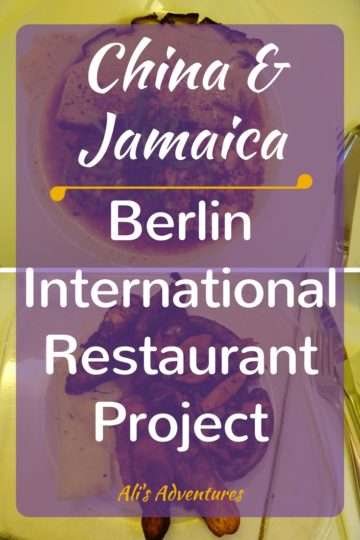 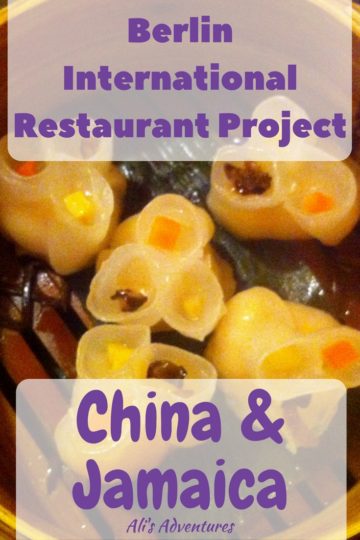